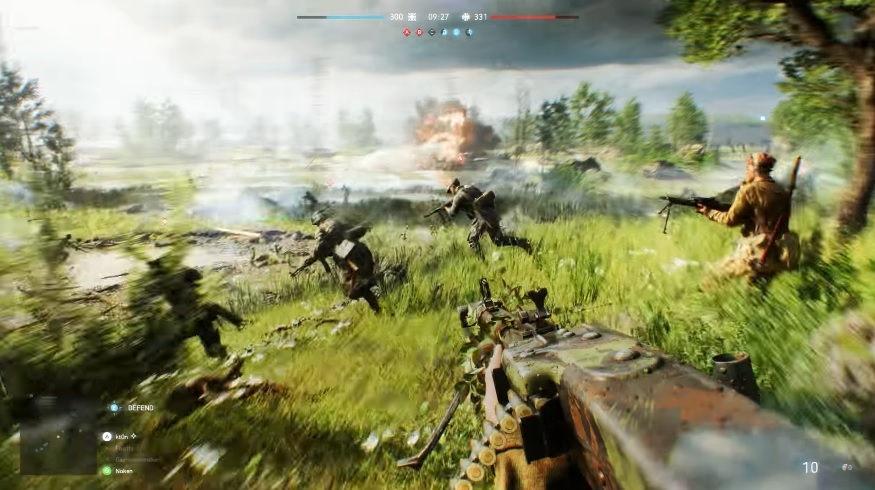 The Clash of Clans update

The Clash of Clans update is now available, and from Globe Live Media we will tell you about the new attacks on the Clan Capital. All the details here!

As we told you in this note, Supercell He launched the best update in the history of Clash of Clans. In it we have aclan capital” a community space that will be built by all members of a clan. However, something we did not know until now, was how to attack and defend in these districts provided by the capital.

How to improve the Clan Capital

The first thing to know is that we will unlock the Clan Capital at level two with a level six town hall, that is almost starting the game. own Capital has a town hall, which we must improve to unlock others districts with unique defenses. The way we can improve our council is by repairing ruinssome rubble that will appear in the village.

Now, everything will have its cost, since to repair the ruins we will first have to have gold from the Clan, the new monetary resource in the game. We can get this gold exchanging it for gold and elixir from both the main village and the night village. If he choose dark is also included in the barter. Once we fix the ruins, we will not only get new super-buildingsbut it allows us to improve the town hall and therefore improve our defenses.

The districts of Capital of the Clan are six: Barbarian Camp, Valley of the Magi, Dragon Crag, Builder’s Workshop, Balloon Lagoon, and Golem Quarry. This means that it will be too much work to be completed by a few people, so it is better that you have an active clan.

Another important point in update of Clash of Clans Are the raids of the Capitals. This, like the defenses, will be a team effort, since being defenses so well elaborated it will be very difficult to make three stars in one attack.

Every weekend assaults will begin capitals enemies, where we will have to destroy the defenses of all the opponent’s districts. For that, each player will have five available attacksadding one every time you finish 100% with a district.

Finally, attack percentages are savedthat is to say that if an ally inflicted 41% damage to X district, when another person attacks that same place they will continue with the same damage received previously.
When the assaults end we will have an information screen that will tell us who in the clan were the ones who attacked the best. This will be reflected in the clan coins win, which will serve to improve the districts facing the next assault.

Las raids at capitals are already available together with the new update. If you want to know more, you can read the official blog of the game.