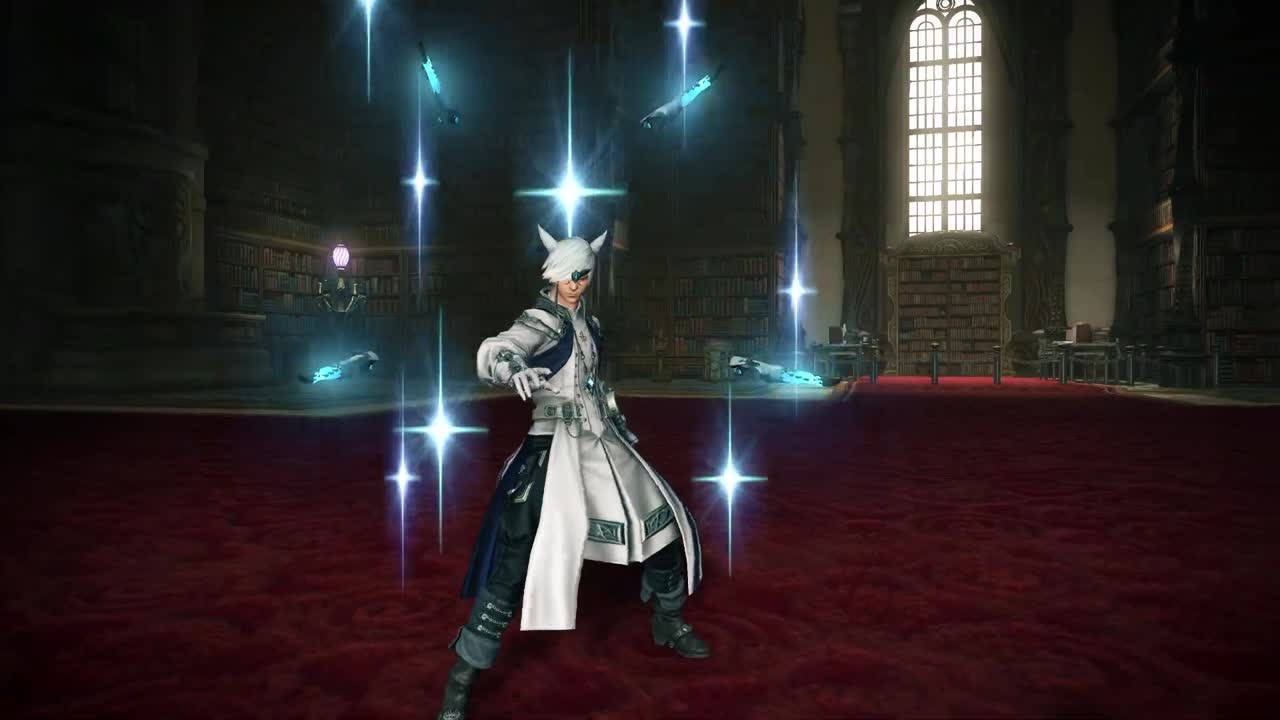 The Battle.net launcher has been home to Blizzard games for many years. Back in 1996, Battle.net was introduced with the release of Diablo. In recent years, the launcher has also been expanded to include the latest offshoots of Activision’s Call-of-Duty series. In the coming days, all fans can look forward to an update for the launcher, which will completely revise the look. The new design has already been tested in a beta phase and is now being gradually rolled out for all users.

As you can see on the two screenshots, the Blizzard team made some changes to the launcher. Among other things, the program now offers an overview of game content and news that are displayed in full screen mode. The chat window on the edge of the launcher has also been optimized so that users can communicate more easily with their friends in the future. You can also favor your games and arrange them as you wish. News and downloads can be found in the new notification overview. 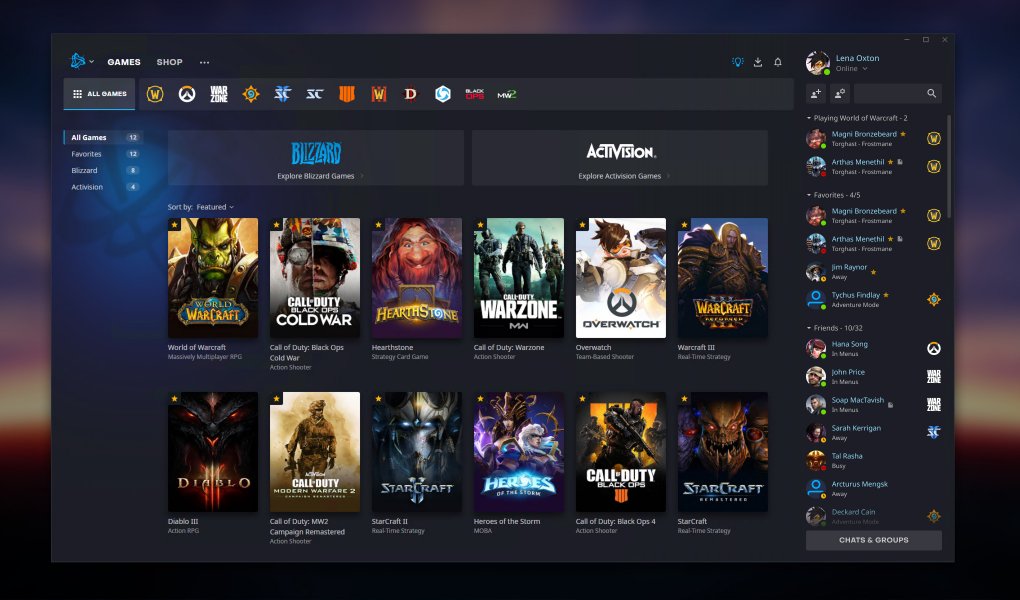 According to Blizzard, the update for the Battle.net launcher will initially be launched in North America. With the gradual release, the team wants to ensure the stability of the servers. According to the announcement, the other regions will also have their turn in the “following weeks”. BlizzConline will also take place on February 19 and 20, 2021 with several surprises. News about Diablo 4 and Overwatch 2 are also expected.

01:52
WoW: Beyond the Veil – Cinematic trailer for the Shadowlands launch

Overwatch: Thanks to artificial intelligence, things are now more harmonious

According to Blizzard President J. Allen Brack, offensive chat history and insults have significantly decreased thanks to machine learning.

Blizzard icon Metzen is founding Warchief Gaming, a new development studio that does not focus on video, but on tabletop games.

Blizzard is on strike on WoW patch day. With the decision to close the Versailles office, 285 people there will soon be unemployed.

Image gallery for “Blizzard: Battle.net Launcher Has Got a New Design” 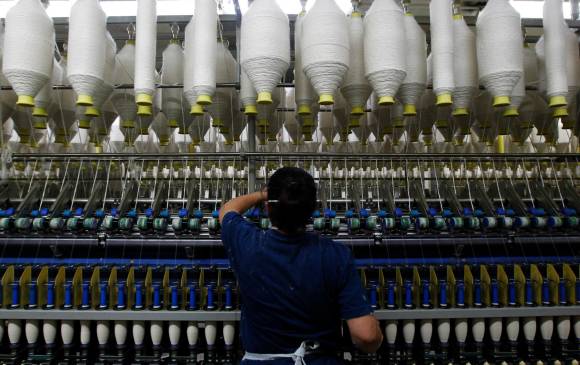 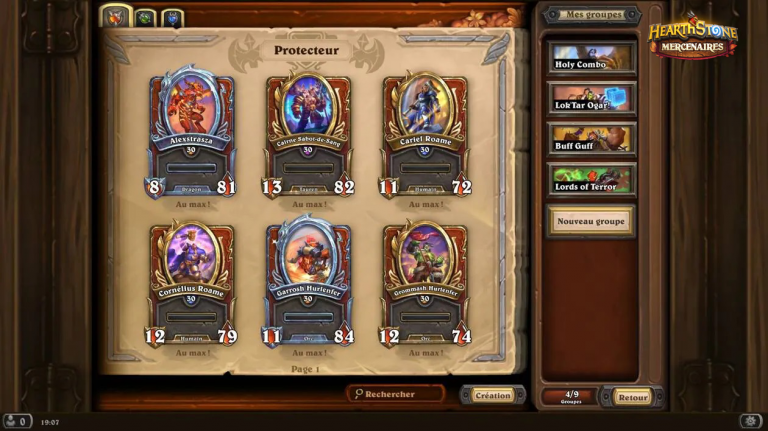 You can now easily make tons of money in GTA Online