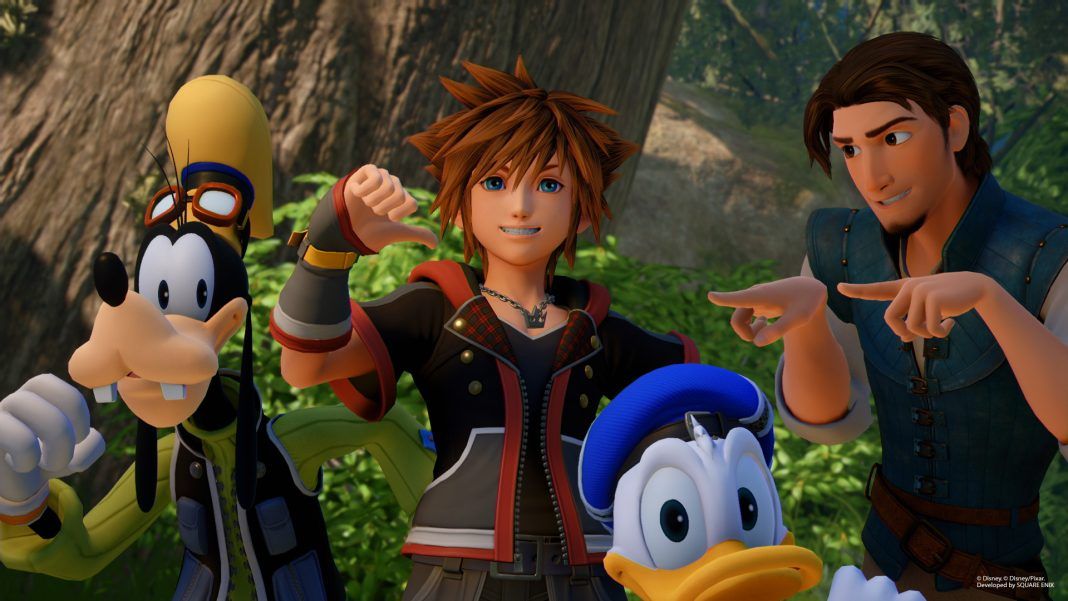 For Battlefield 2042, considering the time up to Season 1, things are going reasonably okay. Contrary to the worst expectations, the shooter is not dead yet and keeps its head above water with updates and new content. Now another change has been announced, which at first glance seems quite small, but could make a difference.

You can read about the improvements made in the last update here:

We’re talking about persistent servers that will be introduced with the next major update 2.2. As the developers announced in a blog post, Premium Battle Pass owners should then be able to activate this option when creating a portal server.

Previously, servers were only displayed in the browser as long as players were active there. If the number of players dropped to zero, the server was deactivated and removed from the browser. Persistent servers, on the other hand, should continue to be displayed and only disappear from the browser if they remain unpopulated for seven days.

When creating a server, Battle Pass purchasers will now have the option to create a persistent server.

In plain language, the server browser that many players missed is returning. Now it will be possible to operate servers much easier permanently. There is also a chance that stable server communities will emerge and that Portal will become more than a playerless desert with one or two XP farms.

In addition, the effects of a decision that the developers may have shot themselves in the foot with: the apparently indiscriminate switching on and off of popular modes in the official playlists could be mitigated. For example, the infantry mode from the latest event should disappear again after two weeks.

If there were one or more busy servers where you could play, say, 64-player Conquest on Portal maps, who would have to wait for Exodus Conquest to make a comeback in AoW?

Of course, this promising measure cannot hide the fact that Battlefield 2042 is still in a difficult situation. In the last few months, around 6,000 players have been online on Steam at the same time. Even if you factor in the additional players via Origin or consoles, these are poor numbers for a shooter brand of this size.

In the meantime, the hardest times have already been overcome and at the start of a new season you can sometimes attract significantly more players. But steps like the introduction of persistent servers are just one way to keep existing players. And then there would be the release of Modern Warfare 2, which could become a real problem as a competitor for Battlefield.

So the future of the game remains uncertain, even if another step in the right direction is taken with persistent servers. With the return of the classes, however, there is another significant change that could improve Battlefield 2042 significantly.