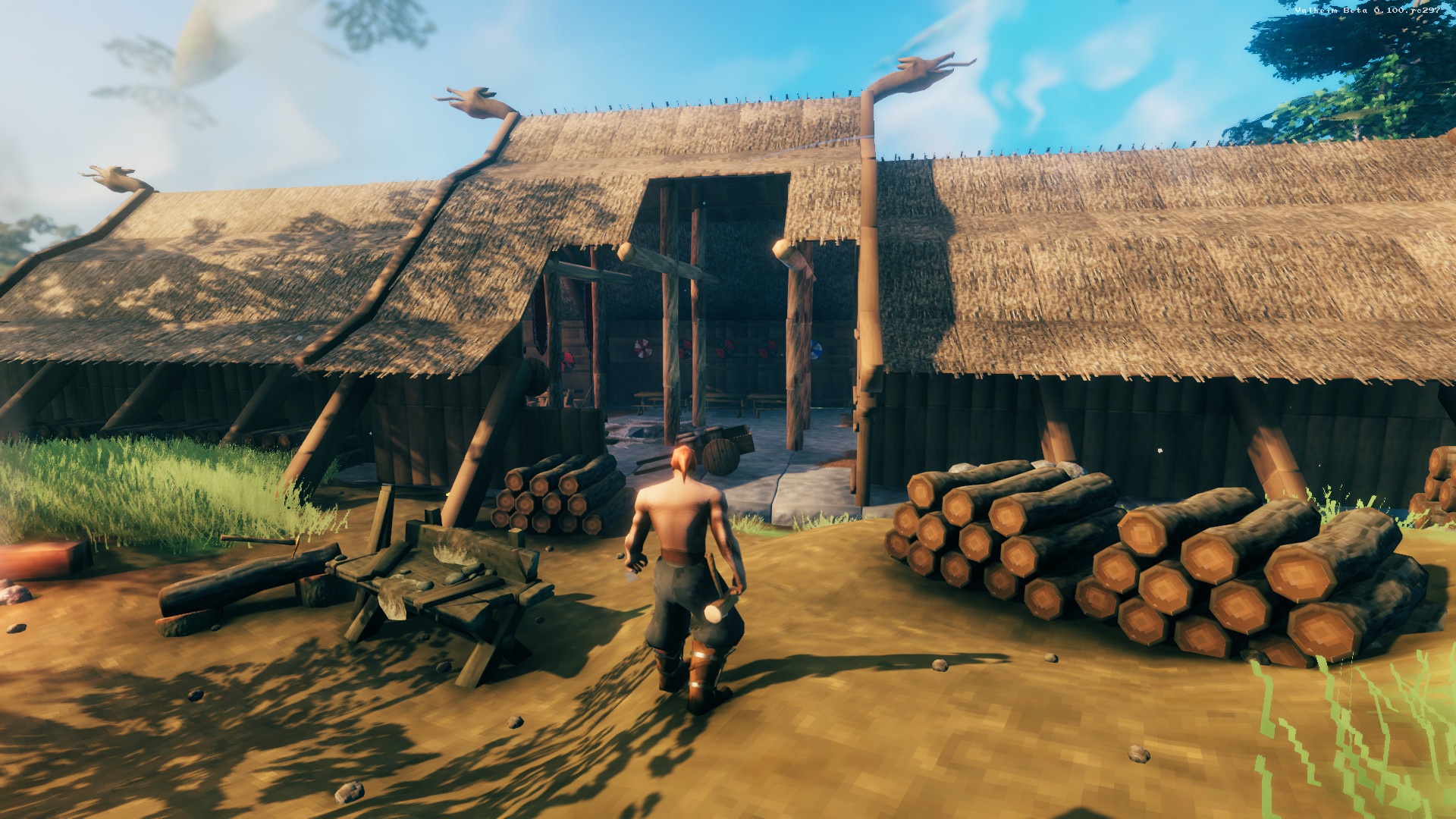 Released in October, Assassin’s Creed Valhalla will receive its first expansion on May 13 after a slight delay. Wishing to move towards more transparency, the game team has published a schedule of the next updates, while detailing the process leading to the deployment of the patches.

First, Ubisoft postpones the release of Update 1.2.1 to April 27, which will prepare the ground for the La Colère Des Druides expansion. Other minor patches will likely follow, leading to Assassin’s Creed Valhalla update 1.2.2, expected in late spring, alongside a new mastery challenge. But in order for players to understand what a patch is, and what it entails in terms of work, a blog post has been published:

Today, we wanted to let you know the process of setting up a game update and the roadmap of the updates to come, according to our plans. The gaming community is at the heart of everything we do and we constantly strive to provide you with the best experiences. We do recognize, however, that some of our recent updates have not lived up to your expectations and have not lived up to our own standards. We have made several changes to the production tools and pipelines in order to put in place more robust updates, and we will present them to you. We are also moving from a 4 to 5 week game update rate to allow for more in-depth tweaking and testing.

For example, Ubisoft specifies the difference between a hotfix and a title update. The first is a temporary solution that does not affect the code, while the title update introduces in-depth changes. The first has the advantage of not requiring downloads, while the second allows a game to be permanently improved. In addition, the creation of a patch is based on a very specific process. First of all, developers should identify a problem, through internal testing or player reports. Then, you have to successfully reproduce the problem to identify the causes. This done, the patch development is done, which one is then tested. When these operations have been validated, the patch is submitted to the partners who then authorize its deployment. The detail of each of these phases is also available on the dedicated article.

Ubisoft then gives us some examples to illustrate its point. Thus, the lack of fish in England will be partially corrected with patch 1.2.1. However, fix this problem permanently involves reviewing the balance and functioning of systems related to wildlife, which is why the total resolution of the problem was postponed to June. At the same time, the quest Eldorman’s Absence has been fixed, but its concerns stemming from very specific situations, players may not find the resolution of their situation in the patch. Finally, Ubisoft mentions the Porcine Prescience quest, which had some concerns. In this specific case, the developers explain that they classify concerns by severity and by recurrence. This content being ancillary and not hindering the progression in the main story, it was not a priority. However, we are told that the quest has been fixed and that the effects will be visible in version 1.2.1, which comes at the end of the month.