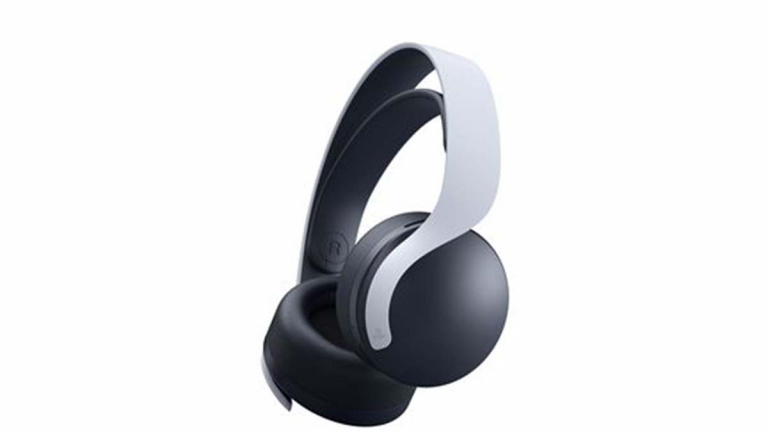 Tom Henderson reveals many details about the project!

According to a new leak shared by Tom Henderson are Gaming Leaks And Rumours, Ubisoft is working on Assassin’s Creed Nexus a title that will have the task of bringing the series into the Virtual realitygiving players the ability to take part in timing-based combat, linear mission progression with backtracking, and none secondary mission.

Furthermore, according to this new and interesting indiscretion launched by the well-known insider, Ezio will be the first character that players should check out in this new project dedicated entirely to VR. The title will also include a large amount of others within it Assassins coming from the previous chapters of the series, among which it is impossible not to mention Ezio, Kassandra, Connor and Haytham.

Tom Henderson reveals many details on the new chapter of Assassin’s Creed
The aforementioned indiscretion then reveals how the game will include a whole series of elements that are now iconic and loved by fans of Assassin’s Creedsuch as stealth movements, pickpocketing, burglary, fighting, climbing and even he, the Leap of Faith!

Furthermore, according to the rumor Assassin’s Creed Nexus will present a total of 16 individual missions, complete with tutorials to teach players the basics of the new project. But since Nexus it’s a VR game there will be some differences compared to the standard chapters of the series, with players being able to use the analog sticks of the controller to move or to teleport directly to a point on the map.

And since stealth is one of the most important aspects of a game starring him Assassins, teleportation comes with an on-screen soundbar that will let you know if there are any enemies in the area. Basically, the more you teleport towards the enemy, the less noise will be emitted.

Nexus it should also propose instant kills with the Poor old with players who can make a similar movement directly with their arm to do it, but it will also be possible to fight with swords.

All in all Assassin’s Creed Nexus it seems to be an experience VR really interesting and engaging for a fan of the series, but it is good to point out that at the writing of this article it is exclusively a rumor not officially confirmed by Ubisoft.