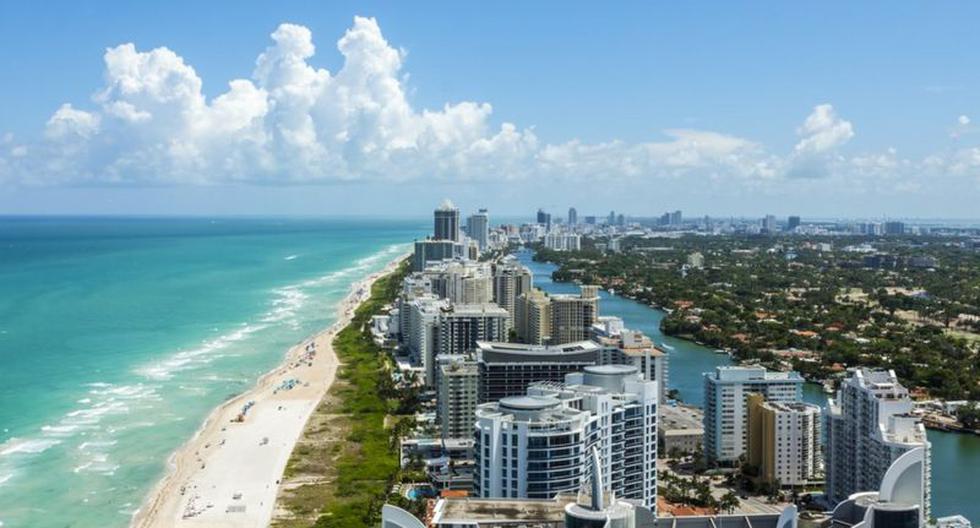 It certainly hasn’t escaped your notice, it’s Christmas. The streets are animated with lights and other decorations, the living rooms proudly display their most beautiful tree, the songs resound and the gifts abound. A happiness for most of the people inhabiting these lands, but not for all.

Notice to all the Grinch who are revolted by the current atmosphere, here is a selection of games which have fun shamelessly trampling on the Christmas spirit.

We start by going back in time to look at an arcade game dating from 1992: Boogie Wings. This relatively unknown shoot’em up takes you back to the time of the First World War. Whether you are in control of a biplane, a car or any device, your goal is simple: defeat the army of mechanical enemies standing in your way.

So what is the reminder with Christmas you say to me? Well, one of the seven levels that make up this game takes place in a town in the middle of Christmas (Merry Merry Christmas). The illuminations, the snowmen, the Christmas banners. It’s all there.

And to please the Grinch in you, this level invites you to shoot all these happy little decorations. Even better, the final boss of the level is none other than a mechanical Santa Claus that you will have to kill. In the program ? Gunfire, explosives and blood. Enough to undermine the perky spirit of Christmas.

Direction this time the Nintendo 64 on which operated Clay Fighters 63 1/3. After an opus noticed on Super Nintendo, it was in 1997 that the developers decided to try the experience again. As the name suggests, this fighting game from Interplay sees face off against clay figures.

Among them, we find a blob, a demonic snowman, but above all, a sumo version of Santa Claus (Sumo santa). Suffice to say that it departs completely from the traditional image that we have of this figure in the red coat.

In this game, he is nearly naked and uses his body and barley sugar to attack. It’s up to you to make the best use of it your beard and stomach strokes in order to overcome your opponent.

And if another character tempts you, it will be the occasion to strike some rights to this good old Santa Claus. There is something to want to relight your old console, right?

New game, new genre. And this time, we turn to a mobile game that does not hide its inspirations: Crimbo. Newer than the previous two games, you only need to take a quick look at its title and artistic direction to understand that this is it. of a game largely influenced by indie nugget Limbo.

Using the same mechanics and his dark universe, Crimbo sprinkled them with little Christmas flakes. We indeed embody Father Christmas who must find the lost presents before the large distribution.

To do this, you have to go through no less than 12 levels, all of them equally difficult. You are therefore not immune to seeing our dear Father Christmas find himself dismembered by a trap or crushed without further ado.

Who said you couldn’t celebrate Christmas in the middle of the zombie apocalypse? Certainly not Frank West from Dead Rising 4. With its first expansion, released on March 14 of 2017, the former photojournalist donned the costume of the guy with the big red coat to explode from the zombie.

The latter were also put on their 31 for this occasion, with cute disguises of elves and snowmen. We also note the arrival of a baseball bat all garlanded, to light up your games a little, but also new special Christmas vehicles. And of course, we find the marked humor of Frank West, equipped with his camera to take Christmas selfies.

As a reminder, the extension Stuffed Turkey Holiday Pack was available in the Season Pass, or for the modest sum of $4.52.

It’s panic in Santa’s workshop. The elves are on strike because of the overwork they are going through. So Santa Claus decides to use great means and send this band of strikers to waltz. So a game of bowling starts, with recalcitrant elves as their bowling pins.

But watch out for obstacles on the track, like this rabbit hopping and defecating on it. On the other hand, if you are lucky, the bowler could accidentally behead one or two leprechauns. We are far from the Christmas spirit.

Released on PC in 1998, then on Game Boy Advance and Nintendo DS a few years later, Elf Bowling was a real phenomenon, before being shot down by critics. The game will still have the right to different suites (Elf Bowling 3, Super Elf Bowling, Elf Bowling Hawaiian Vacation).

The Nightmare Before Christmas: Oogie’s Revenge

We couldn’t talk about games going against the traditional Christmas atmosphere, without at least mentioning one of the adaptations of the famous film by Tim Burton, The strange Christmas of Mr. Jack. You are unlikely to be unfamiliar with this title, since this film released in 1993 quickly became a classic.

As a reminder, we follow the adventures of Jack, the king of the pumpkins of the city of Halloween who decides to celebrate Christmas. But as much to say that with the monsters inhabiting his city, the Christmas spirit is somewhat distorted.

The latter is the direct continuation of the original story. Dressed in the costume of Jack Papa Noël, you will need thwart the new plans of the terrible Oogie Boogie. For this, you can count on your friends and, above all, your explosive gifts.

Saints Row IV – How the Saints Save Christmas

In this Saints Row IV DLC released in December 2013, the Christmas spirit takes a new blow behind the neck. Second mission pack developed, it offers you to dive back into in the shoes of your protagonist, who is visibly untouched by the Christmas spirit.

As the other 3rd Street Saints decorate the ship as the festivities approach, a Shaundi from the future arrives to ask them to save Santa Claus. The latter is indeed stuck in the simulation. It is therefore backwards that you embark on this mission. The perfect opportunity for the Saints to instill the magic of the Christmas spirit within you.

How to change your vision of this festival? Nothing is less certain when you know the sarcastic and irreverent tone of Saints Row. As a reminder, Saints Row IV – How the Saints Save Christmas is available in the game’s Season Pass (currently at $5.65). If you do not have it, it will cost $4.52.

And finally, we look at the adaptation of a tale. Impossible to miss it, since its title gave rise to an expression designating a person who does not like Christmas: Le Grinch. We will not speak here of The Grinch who Stole Christmas, released on Nintendo DS in November 2007, but of a more distant game: The Grinch.

It’s about of a platform game where you play of course our green creature, busy spoiling the daily life of the people of Whoville. But now it has just lost the plans necessary for the development of its future constructions. So it’s up to you to roam Whoville in search of these precious blueprints.

The title was quite original for the time, although its gameplay was a bit boring in the long run. Note that this game was released a few weeks before the movie Le Grinch, the very one where Jim Carrey lends his features to the creature.