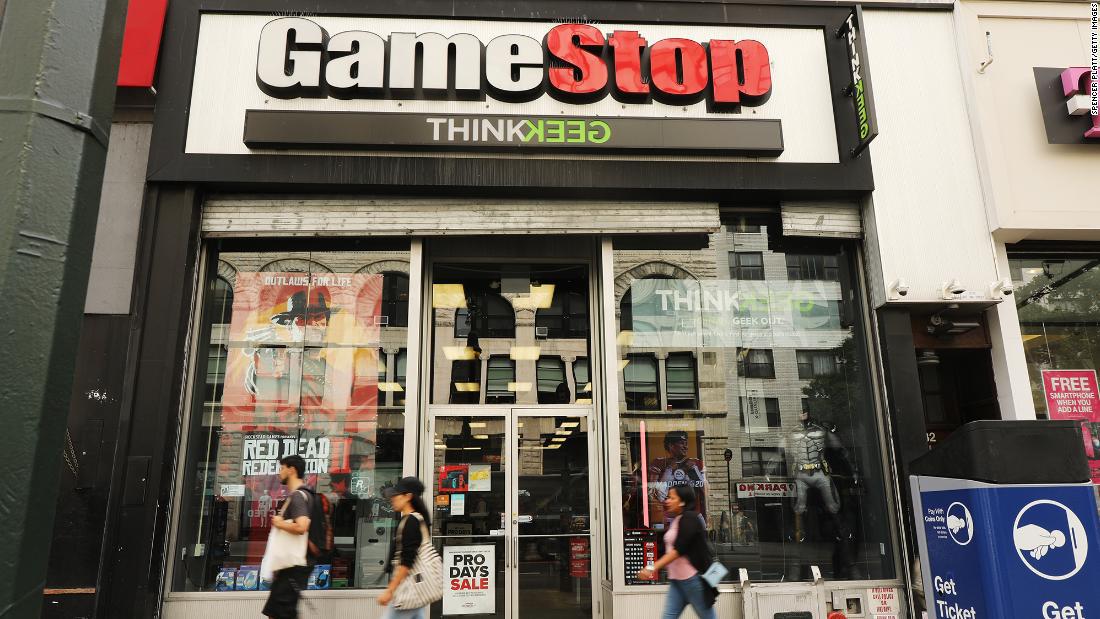 Everything you need to know to understand the GameStop phenomenon

The short squeeze issue over GameStop shares came to Congress’s attention on January 29, US time. A hearing on this issue is already planned.

Maxine Waters, Democratic Party chairman of the US House of Representatives and from California, said he needed to investigate the situation, pointing out the predatory economic behavior of hedge funds.

Although he didn’t name financial services like Robinhood, Waters said future hearings would systematically investigate the economic implications of the entire online trading platform, not just short-selling “gamification.” .. However, the schedule for the hearing has not yet been decided.

“It is the duty of Congress and securities regulators to deal with predatory and market-manipulating behavior. We protect investors and ensure that capital markets operate fairly, orderly and efficiently. I have a responsibility to do it. ”

Meanwhile, in the U.S. Senate, Senator Sherrod Brown, the next chairman of the Banking Commission, reveals “the recent state of the stock market.”Announcement of public hearing plandid. “People in the Wall Street brokerage business tend to ignore the rules except when they’re damaged,” Brown said.

Democratic lawmakers Rashida Tlaib, Alexandria Ocasio-Cortez, and Ro Khanna are among the leaders in the stock price surge led by individual investors in Reddit. He accused Robinhood of stopping buying and selling such stocks. E-Trade, owned by Morgan Stanley, also followed Robinhood.

Republican Texas Senator Ted Cruz has expressed concern about Robinhood’s actions in line with Democratic claims. Even in the midst of a pandemic response and a battle over presidential impeachment, lawmakers from both parties would show that they are in tune in asking tech companies tough questions.

This attitude is not unique to Congress. New York Attorney General Letitia James also issued a brief statement saying, “We are aware that many concerns have been raised about Robinhood’s activities,” and will consider the situation further. 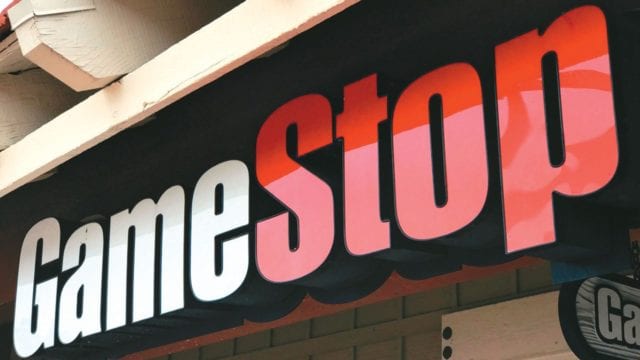 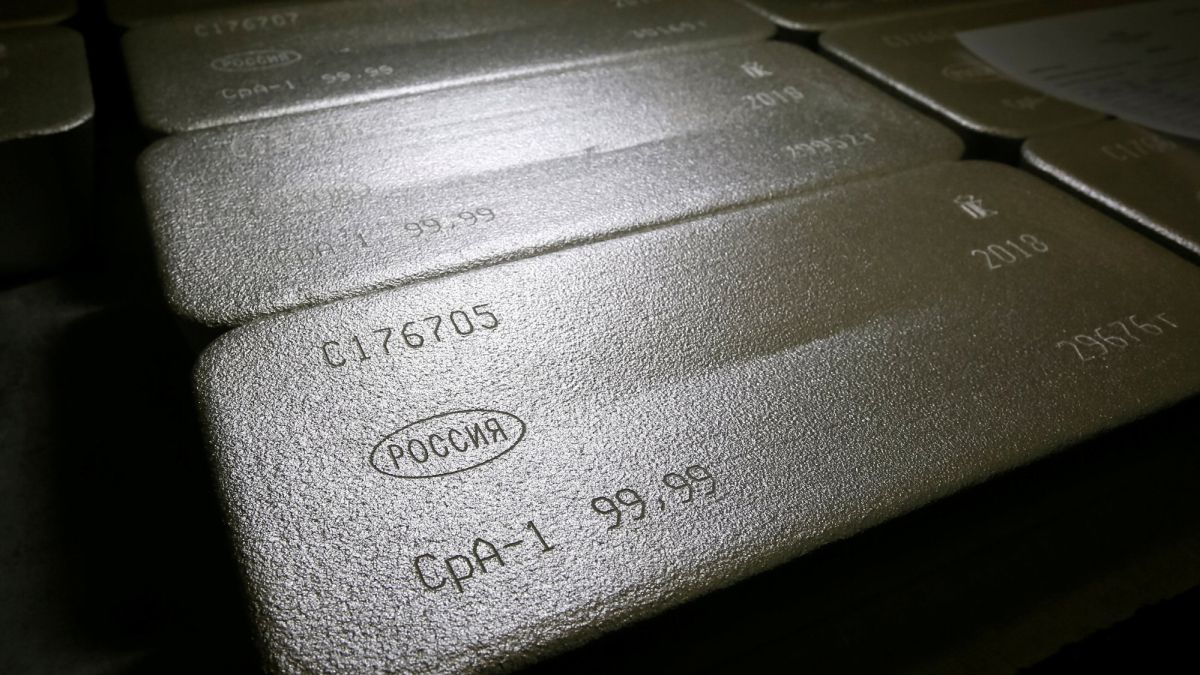