European banks are hoping that rising interest rates will help their businesses in the long run as they navigate the economic fallout from the war, rising inflation and the looming energy crisis.

Following a trend seen across Europe, Commerzbank’s net interest income rose 26% in the period from a year earlier, as long-term interest rates rose in Germany and the central bank in Poland, where it has a large presence, increased the costs of official loans.

Manfred Knof, the bank’s CEO, described “considerable” risks on the horizon, but singled out interest rates as a “bright spot.”

For years, bank executives across the continent have lamented the European Central Bank’s ultra-loose monetary policy and charging fees for parking their cash as a drag on their bottom line.

But now, efforts by central banks to rein in runaway inflation rates across Europe are proving to be a reversal of fortune. Banks, from Spain to the UK, are beginning to benefit from the widening gap between what they charge borrowers and what they pay savers.

“Rising interest rates will greatly benefit interest margins and the overall profitability of all European banks, but the effect will be gradual and will vary across countries,” Moody’s said in a recent report.

Moody’s pointed to banks in Spain, Italy and Portugal as the ones that will benefit the most from the rate hike, since a greater number of bank loans there are at variable rates, which provides lenders with a “more pronounced increase of bank income.

Even banks in Germany, where stiff competition has dented sector profits for years, will benefit from an €11 billion increase in revenue in 2023 as a result of higher interest rates, according to a recent study by PricewaterhouseCoopers.

Commerzbank expects to earn at least 300 million euros more in interest income this year compared to 2021, rising to 800 million more in 2024. Analysts put total income at 9 billion for this year.

But the final benefit is not yet clear.

“We still don’t know how customers will react after many years of ultra-low rates,” Commerzbank’s chief financial officer told reporters.

For Commerzbank, as for other banks, the tailwind will only partially offset the impact of potential corporate loan write-downs that are compounded if power sources run out.

The bank forecasts provisions and amortizations of 700 million euros this year, compared to 570 million last year. 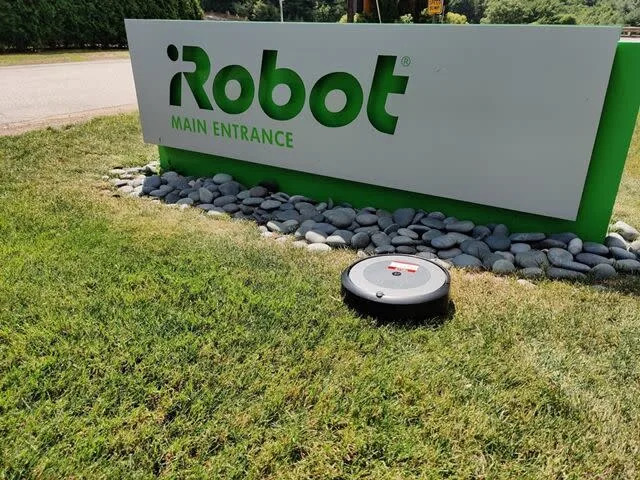 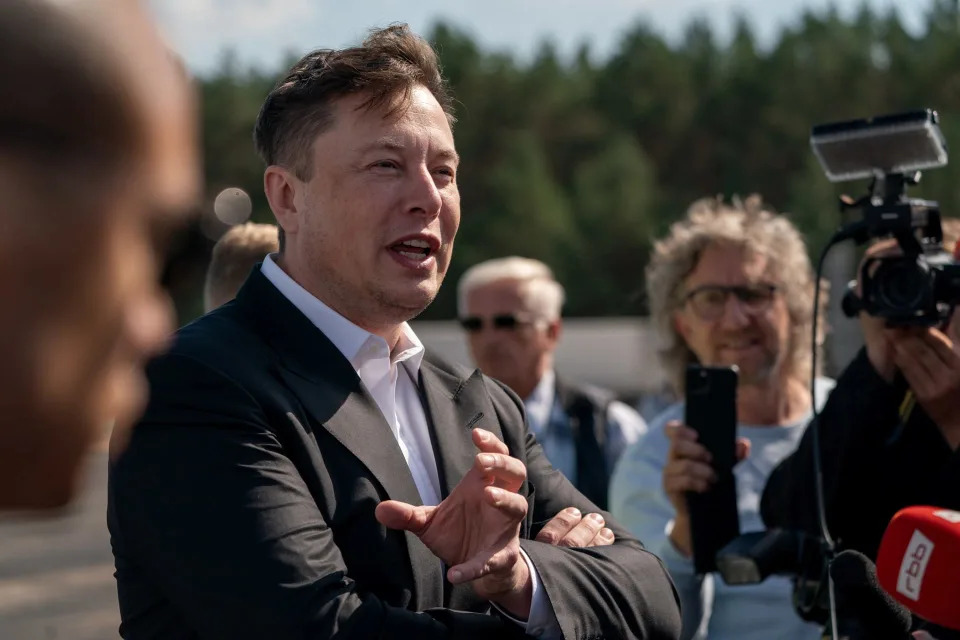 Musk believes that inflation has peaked and will fall quickly 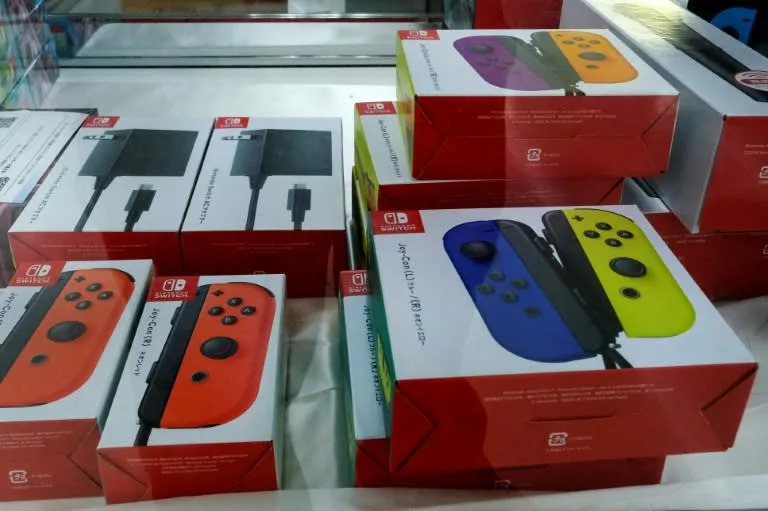