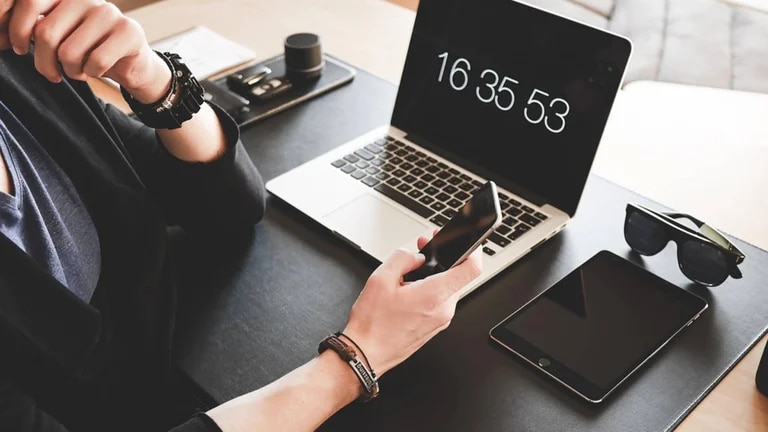 Who must pay an additional tax to the ISR

If you think that the state stimulus checks that help their residents fight inflation are over, we are going to tell you that by 2023, there are six US states that will still give them

If you think that the stimulus checks at the state level ended in 2022 , you are wrong, and that is that even if it is on a drop count, the aid will continue in some states for the year 2023. In Just Money we are going to tell you about which states it is.

Inflation continues to be one of its own in the United States, although in the results that the Bureau of Labor Statistics (BLS) showed for the month of October, where inflation was 7.7% and it can be seen that it subsided Compared to the past few months , economists and experts have warned that high prices will continue for a few more months, then taper off, although they have made it clear that Americans should not expect goods and services to be cheap by 2023.

While federal economic stimulus payments have long since ended, some states have raised their hands to deliver economic impact payments to their residents so they can fight soaring inflationary costs. By 2023, those who will continue with this work are:

Eligible families can receive up to $1,050 in financial relief from the California government, led by Governor Gavin Newsom. Although the payments began in mid-October, they have continued through November and will continue through December, ending in January 2023.

According to the US Tax Board, it is estimated that around 5% of checks will not go out until January 15, 2023. Minimum amounts start at $350 and the money can be received on preloaded debit cards and in direct deposits.

Those taxpayers who submitted their 2021 income tax return should already have received their economic stimulus payments by September 30. Singles got checks for $750 and married couples filing jointly can get up to $1,500.

Those who filed a tax extension before the October 17 deadline will receive their payments that are scheduled to go out no later than January 31, 2023.

It is the only state in the United States, at least for now, that has already approved stimulus checks for its residents but has not sent the money. They are scheduled to be paid by the end of March 2023.  The refund amount is 10% of a taxpayer’s 2020 income tax liability, whichever is greater, $300 for individual filers or $600 for joint filers.

This stimulus check is intended for the state’s disabled, seniors, and homeowners. Most people received their stimulus checks in July 2022, but those who haven’t filed their taxes yet have a December 31 deadline, so they’ll receive their money in 2023. Refunds range from $650 dollars up to $975 dollars.

The state provided stimulus checks to its residents for up to $800 during the month of November. However, those who requested a tax extension with a deadline of October 17, will receive their money by 2023, specifically between February and March of the following year.