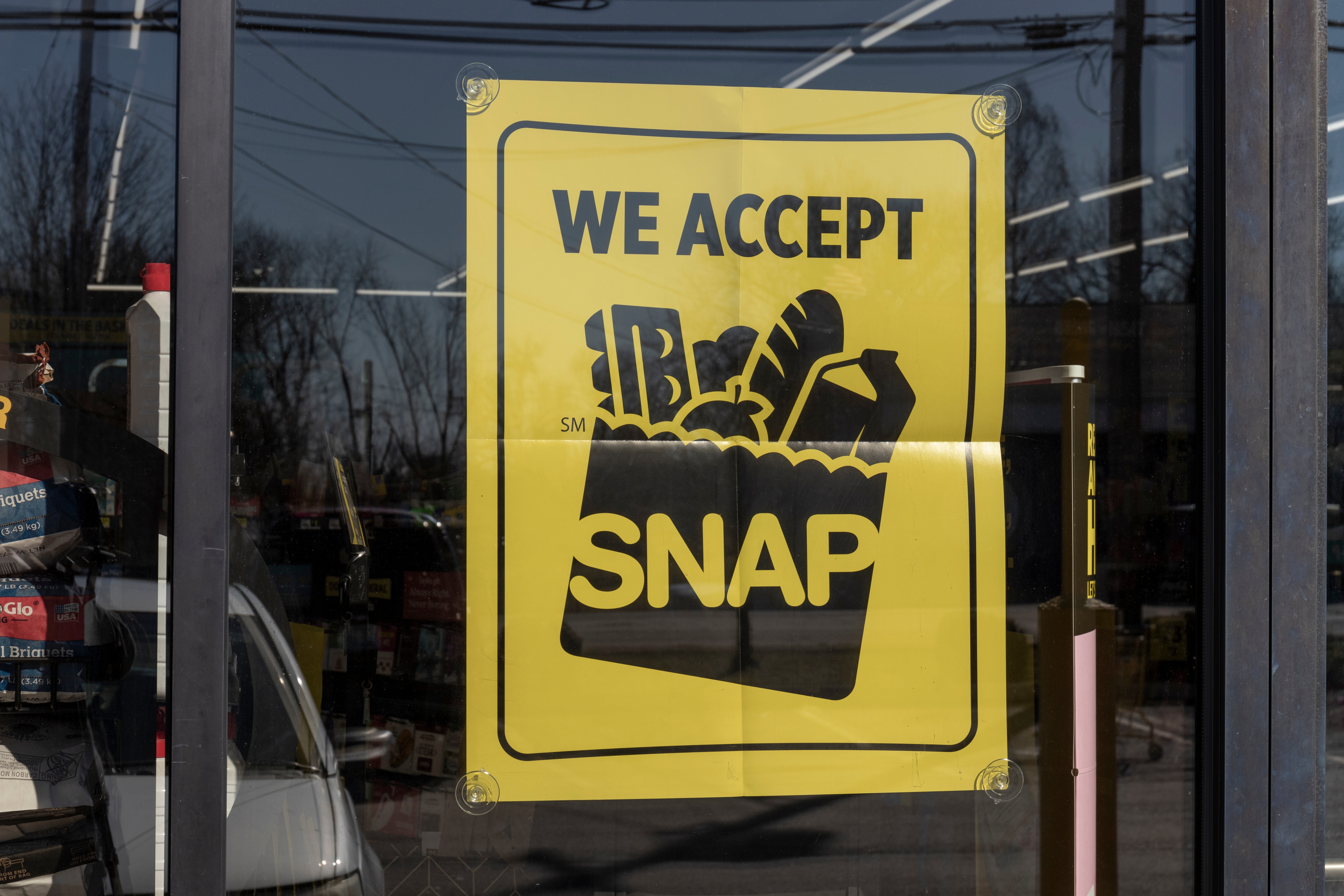 What should I do if I lose my EBT card with my US SNAP benefits?

Kentucky is not only home to one of the most successful fast food franchises in the world (we’re talking, of course, about Kentucky Fried Chicken or KFC), but also a state full of natural beauty ideal for outdoor recreation. Kentucky also has a low cost of living, although, in all fairness, it is not the ideal state for those who prefer denser urban areas.

If you are one of those who has considered Kentucky as a possible life destination, you have probably wondered what its minimum hourly wage is, a factor that every worker must take into account to evaluate payments in each state.

The answer below: Kentucky’s minimum wage is $7.25 per hour. This is the same wage established in the Fair Labor Standards Act (FLSA).

Workers who receive tips on a regular basis (that is, those employees whose duties are directed to customer service, such as waiters or bartenders) can receive lower minimum wages than the one mentioned above, as long as, when collecting all their tips, earn equal to or more than the minimum hourly wage.

On the other hand, in Kentucky the training salary is also allowed. This means that employers can pay a minimum wage of $4.25 for employees under 20 years of age for their first 90 days of work.

How much can I earn per hour if I work overtime in Kentucky?

All workers who work more than 40 hours per week may be entitled to charge the additional hours at an amount higher than the minimum wage.

In this case, employees who work beyond the regular 40-hour week can earn up to $10.88 per additional hour, according to the FLSA. If they do not receive such compensation, they may file a complaint with the Kentucky Department of Labor.

It should be noted that federal law states that employers are prohibited from retaliating against workers who assert their rights under the FLSA or disclose these rights to other workers.

Likewise, all employers must have visible posters in their businesses that indicate the minimum wage to which each worker is entitled. Establishments that do not have these posters could be subject to fines by the authorities.

Is the minimum wage going to increase in Kentucky soon?

The answer to this question is: no, there don’t appear to be any plans to raise Kentucky’s minimum wage in the near future.

In 2015, the cities of Lexington and Louisville passed local laws to increase the minimum wage, but these increases were vetoed by the Kentucky State Supreme Court, arguing that cities do not have the authority to raise wages autonomously.