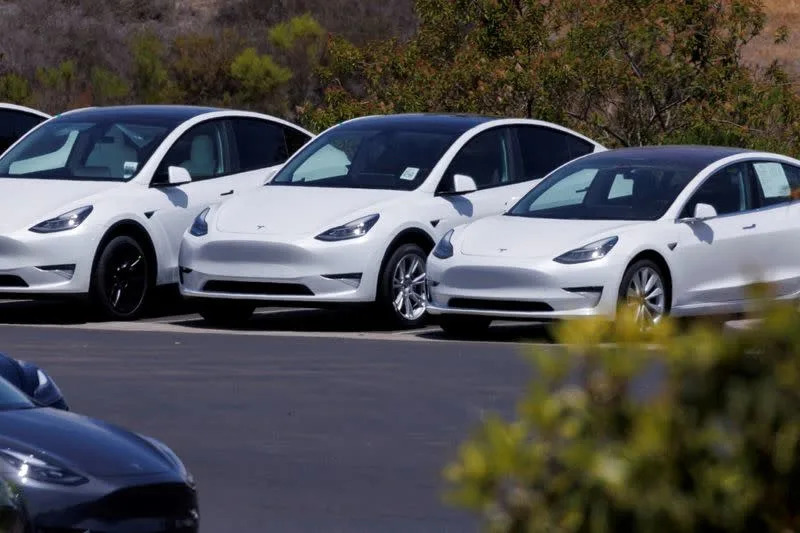 Washington, (Globe Live Media).– The rapid increase in inflation and the prices of key materials for the manufacture of electric vehicles has forced two of the main emerging firms in the sector in the US, Nikola and Lucid, to consider capital increases to finance their production plans.

The plans by both companies come as major US automakers — General Motors, Ford, Stellantis, Toyota and Honda, among others — have spent the past few months securing supplies of key battery-building products.

Rising inflation and prices, amplified by deals signed by traditional companies, are limiting the capacity of new manufacturers like Nikola and Lucid.

Nikola’s announcement comes after the emerging electric truck maker lost $152.9 million in the first quarter of the year, 27% more than in 2021.

The American manufacturer justified the increase in losses due to the increase in costs related to the production of the first units of the Tre BEV model, for which it received 134 orders in April and delivered 11.

For its part, Lucid explained on Monday that it is considering the possibility of increasing its capital by about 8,000 million dollars, according to the documents it presented to the United States Securities Market Commission (SEC, in English) on Monday afternoon. , and pointed out that to reach that figure, it may use the issuance of common or preferred shares or other instruments such as debt securities.

The automaker, which only produces one model, the Air sedan, said that although it has not yet decided to carry out the capital increase, it is preparing to have “great flexibility to raise capital in the future.”

Lucid’s announcement comes after the company cut its vehicle production forecasts in half due to logistical issues. Lucid, which initially wanted to build tens of thousands of vehicles this year, said in early August that it will only make 6,000 to 7,000 units of the Air. 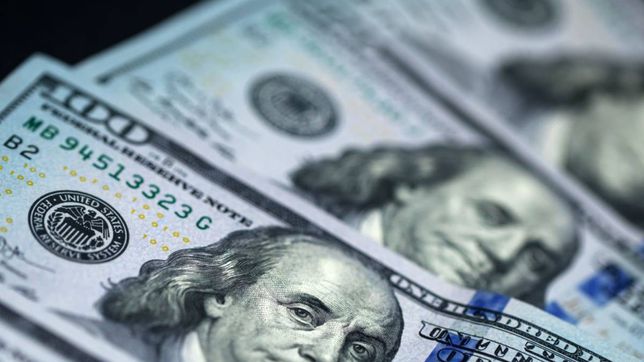