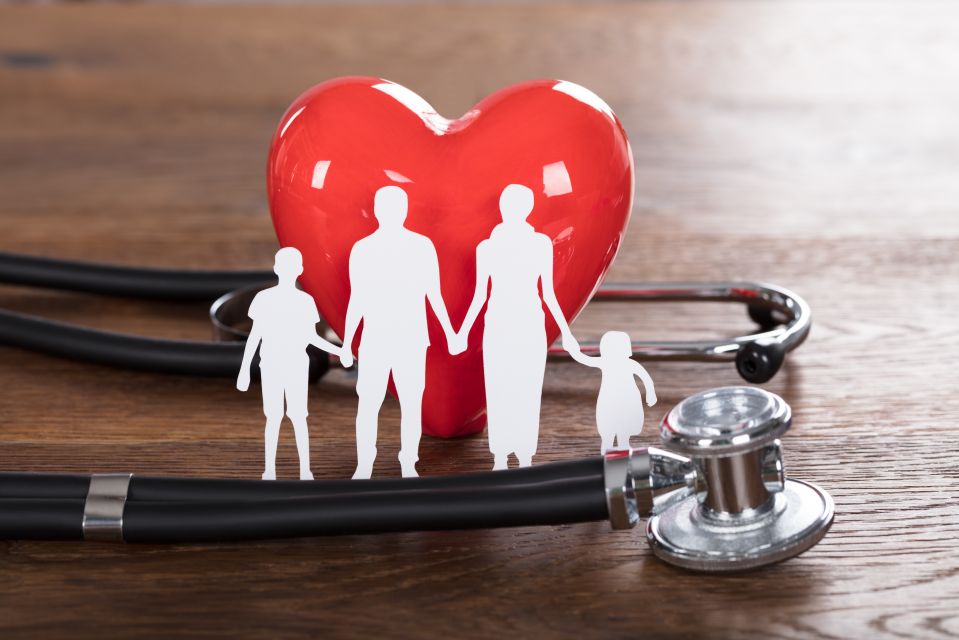 2023 health insurance: how to take advantage of the open enrollment period

Investors are turning away from their record pessimism around stocks amid speculation that inflation has already peaked, marking a break in the “apocalyptically bearish” sentiment that had gripped markets, it showed. the monthly survey of fund managers of Bank of America Corp.

Global growth and earnings expectations have rebounded from record lows hit last month, while 88% of investors surveyed now expect lower inflation over the next 12 months, strategists wrote in a note Tuesday. headed by Michael Hartnett. Investors’ allocation to stocks also rose from “appalling” lows hit in July, according to the global survey, which included 250 participants with $752 billion under management in the week to Aug. 11.

“The sentiment is still bearish, but it is no longer apocalyptically bearish amid heightened hopes that the impact of inflation and rates will end in the coming quarters,” Hartnett said.

US stocks have risen since mid-June after a better-than-expected corporate earnings season and optimism that a slight cooling in US inflation will prompt the Federal Reserve to slow the pace of interest rate hikes. in time to avoid a recession.

The tech-heavy Nasdaq 100 is now up 23% from its June low as rate-sensitive growth stocks led the advance. Investors expect that trend to continue: For the first time since August 2020, survey participants expect growth stocks to outperform cheaper stocks over the next 12 months, according to Bank of America.

While strategists at JPMorgan Chase & Co. — among the most prominent bulls — said there is room for growth stocks to extend the rally, more bearish voices including Morgan Stanley’s Michael Wilson say the gains are just one pause in the bear market and that disappointing results are likely to spark another sell-off.

Bank of America strategists also said they “remain patient bears.” Given that their base case calls for rising rates and falling earnings, they would take profits if the S&P 500 breaks above 4,328 points, less than 1% above its last close, Hartnett wrote.

The survey showed investors expect the Federal Reserve to change course this year only if the key personal consumption expenditures price index falls below 4%, well below where it is now.

The number of investors expecting a global recession in the next 12 months rose to a net 58%, the highest level since May 2020. Cash exposure fell to 5.7%, but remained well above average at long-term 4.8%, the data showed.

Investors see persistently high inflation as the biggest risk to negative returns, followed by a global recession, tightening central banks and systemic credit events, according to the survey.