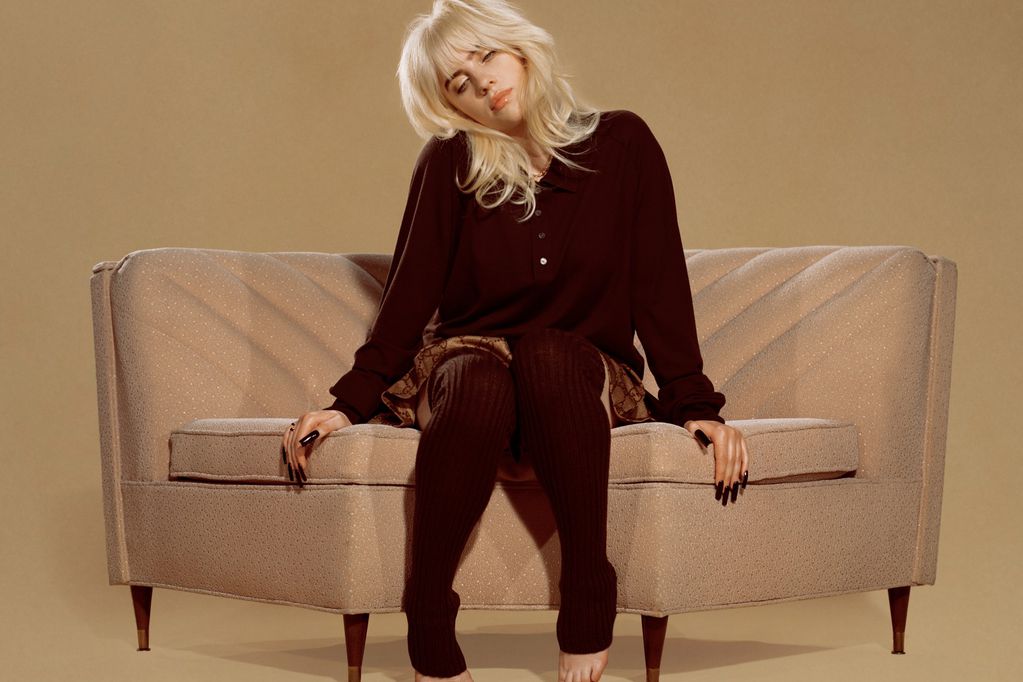 Grammy 2022: What Channel & What Time Does the Broadcast Start From the Red Carpet

AJ McLean, a member of the successful group Backstreet Boys, is the new host of the reality series “The Fashion Hero: A New Kind of Beautiful”, a competition that the artist has presented at Mipcom, in Cannes, where contestants will learn to love themselves and where the singer himself has had to face his demons.

The 44-year-old American presents the second season of this program, which already had a pilot season, but with him at the helm aspires to reach a much larger audience.

“Basically, they told me: Do you want to go to South Africa to shoot a TV show? And I replied: Sure! I have never been. At first I didn’t know very well what the program was about, but in five minutes they sold it to me. It was an honor to be part of such an inspiring show”, McLean tells EFE within the framework of Mipcom, the largest international market for audiovisual content, which started this weekend.

McLean, who is on tour with the Backstreet Boys, one of the groups that has sold the most records in history (140 million copies), has made a 24-hour break to visit Cannes between concerts.

Although they canceled his first flight, scheduled for seven in the morning, he waited for the next one and agreed to move his interviews to the night to share his “enthusiasm” with this new project that, he confesses, has changed his life.

“This show talks about discovering oneself, about showing that we are all beautiful, regardless of gender, race or age. Everyone is beautiful when beauty comes from within”, says the singer.

AN ORDER OF FAME AND ADDICTIONS

In almost 30 years of career, AJ McLean has been known for his movements on the track, his songs, but also his problems with drug and alcohol addictions, which, he explains, have been a way of coping with his insecurities, derived from part of the pressure of unprecedented fame that he faced at just fifteen years old.

“This ‘show’ has helped me to love myself more, to look at myself in the mirror with confidence, because although many people may not know it, I am someone who is very insecure. I have had drug and alcohol problems for two decades. Now I am sober and I love my life, ”he assures.

The 10 45-minute episodes of this contest will put 22 participants from different countries to the test -Mexico, Ireland, Germany, Uganda, Brazil, Canada, etc.- while advancing in the challenges that a group of well-known mentors and coaches will set for them. and helping to overcome.

For the creator of the program, the Canadian Caroline Bernier, McLean is a born television animal, although this has been his first experience presenting, and his naturalness in front of the cameras has made the task easier.

“75% of the shooting went to the first. Everyone loved him because he is very affectionate. It is easy to be with him and the proof is that he is still in contact with many participants”, says Bernier.

“I feel like I’ve been like the older brother. Being in the spotlight has helped me to have thicker skin, and today with networks everyone lives under a microscope. Our culture focuses on external validation, on appearances, but it shouldn’t be that way. If not, are you comfortable in your own skin?” she asks.

For him, the networks have a great responsibility in this generalized need to continually seek approval.

“Online bullying, obesity, alcohol and drug abuse, domestic violence… I don’t blame social media but it’s playing a huge role in the negativity around us, especially after the pandemic,” says McLean.

In its first season, “The Fashion Hero” was broadcast in 160 countries, on Televisa, Discovery LATAM, RTL II in France or Hungary, as well as on international platforms. Now, the production of Rapid Blue, which has been integrated into the Indigo TV catalogue, hopes to reach new channels.

McLean, who will continue working on the third season, which will be shot in Croatia, defends that this is a contest for the whole family, since its contestants are also between 19 and 65 years old.

According to its creators, it is “the only contest where winning is not the important thing”. Even so, there is one winner and four finalists, including Carlos, a 28-year-old Mexican.