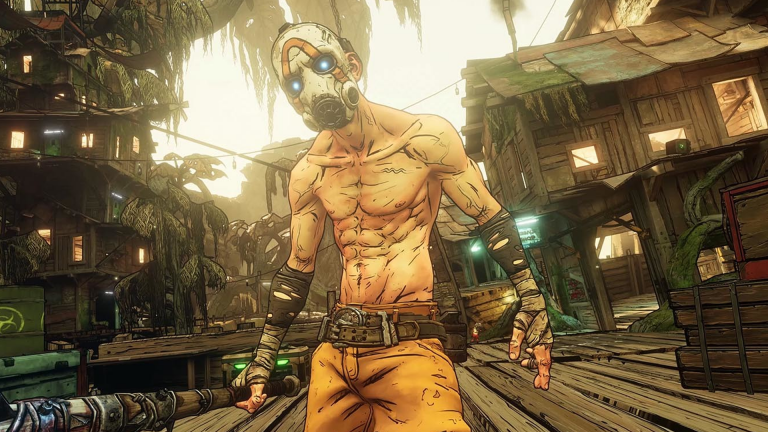 This year, French cinemas will host the next Suicide Squad. Its director, James Gunn, formalizes the end of filming.

This year, on July 28 precisely, the cinemas will welcome the return of the supervillains with Suicide Squad. The director of Guardians of the Galaxy, James Gunn, announced from his account Twitter have completed the shooting of the next film which will feature the stars Margot Robbie, Idris Elba, John Cena, or even Sylvester Stallone as a guest. Recall that that of 2016, orchestrated by David Ayer, had not been particularly praised by the critics and the press.

The Suicide Squad is fully finished and assembled. I made every decision and they (Warner Bros.) never once interfered even slightly. They gave very few grades – they were generally good and minor and I took them if I wanted to and didn’t if I didn’t want to. Warners was incredibly creative.

In the United States, the film will be released simultaneously in theaters as well as on HBO Max. Below, an official synopsis shared a few weeks earlier, telling us in particular that the protagonists will travel to the fictional island of Corto Maltese.

Welcome to Hell – aka Belle Reve, the highest-fatality prison in the United States of America. Where the worst villains are held, who will do anything to get out – including joining super secret and super shady Task Force X. Deadly mission of the day? Assemble a beautiful collection of crooks, including Bloodsport, Peacemaker, Captain Boomerang, Ratcatcher 2, Savant, King Shark, Blackguard, Javelin, and everyone’s favorite psychopath: Harley Quinn. Arm them heavily and throw them (literally) on the distant, enemy-crammed island of Corto Maltese.

Traversing a jungle teeming with adversaries and guerrillas at every turn, the Squad is embarked on a search and destroy mission, with only Colonel Rick Flag to mentor them in the field … and government technology in their ears, so Amanda Waller can follow their every move. As always, a misstep means death (whether at the hands of their opponents, a teammate, or Waller herself). If someone wants to bet, it is better to bet against them – and against all of them.