If the entertainment industry really wants the Golden Globes to amend their act, then the awkward and glitch-ridden ceremony wasted a golden opportunity. And, at the same time, he highlighted the problems faced by all the awards in this environment impacted by the pandemic.

The Hollywood Foreign Press Association, the nonprofit behind the awards, acknowledged that the report in Los Angeles Times over its lack of black members has created a serious public relations problem.

Yet the three representatives who appeared on stage this Sunday offered only the broadest promise of working to diversify their ranks. And they said nothing about different ethical issues that came up regarding the group and other long-overdue reforms.

Furthermore, with a few exceptions, the winners and presenters said little on the subject. If they were trying to be respectful and not berate the event hosts, it was at the expense of appearing exemplary. The stars came out and the show went on. What sent a message that receiving awards outweighs other considerations.

Still, failing to properly address the elephant in the room (largely virtual) was just a conclusion to this Sunday’s poorly produced event. Which was evident, considering that the Golden Globes had five months to build on the pandemic conditions. Something that the Emmy Awards achieved with more success.

Those observations have implications for other award ceremonies. Mainly, the Oscars that are coming. And neither is especially reassuring in the prognosis of what comes next.

Delaying the date of the Golden Globes did not work, part I

In theory, delaying the Oscars and other awards by about two months presented an opportunity to buy time toward a greater sense of normalcy. Collectively we could be closer to that, but we haven’t gotten to that point yet.

Although the Emmys were an interesting first, the lack of energy when people are present at something like the Golden Globes undermined the atmosphere. Precisely, these awards are traditionally celebrated as the free “party” in the way that the Oscars are not.

Beyond that, even with all the charitable announcements, some people who might once have enjoyed such frivolity, understandably, don’t feel that way right now.

Delaying the date of the Golden Globes did not work, part II

Another benefit of a delayed schedule was that there would be more movies to choose from. But with many high-profile films being held in the hope of theatrical releases, the pool of contenders is woefully thin on titles with high commercial appeal.

That includes not just the best picture nominees, but also with respect to the Oscars blockbuster films that could have performed well in the technical categories.

The answer of “what is that?” It is getting worse

Live streaming services can be convenient. However, we don’t know how many people see most of your offers. And the abundance of them has further fragmented the audience, eliminating root interest from many potential viewers.

How many people have actually seen “Nomadland,” the Golden Globe’s Best Drama Winner? Or even most of the other nominees? Because an awards ceremony where people think “Nomad-what?” it’s just a fashion show.

Is this a problem to fix or is it the new normal?

The Oscars audience has already dropped more than 40% compared to a decade ago. The Emmys fell to another record low.

Networks and groups like the Academy of Motion Picture Arts and Sciences have treated audience decline as a problem that needs to be addressed. Which has led them to look for alternatives with hosts (or without hosts) and with.

But there are more and more reasons to believe that this is just the new normal. It’s a world where the audience has been divided in such a way that what were once mass-attraction events are now considerably less massive. A pandemic-driven dip could further erode those habits.

The decision in that case becomes, on the one hand, whether Hollywood should continue (perhaps unsuccessfully) to go after people they have lost or who just don’t care. Or, on the other hand, make these shows the best they can be for those who do care.

There is a lesson there. Celebrating the industry’s greats while they’re still here isn’t just nostalgia. That can give these shows an emotional hook, at least among those old enough to remember. Something that ceremonies often lack and that is very necessary given the limits of a virtual event.

It’s not just the awards that deal with these issues. Even the Super Bowl looked less great this year. The same goes for the NBA Finals, NHL playoffs, and more.

As Jemele Hill noted in The Atlantic, “the mere presence of sports was supposed to provide comfort, and perhaps a welcome distraction, for people who wanted to escape the horrors of the pandemic, at least momentarily.”

But, the opposite happened. “In virtually all sports, viewership plummeted in 2020. Despite more people staying home than usual,” Hill wrote.

The awards seem to follow the same script. That doesn’t mean the game is over, but it has changed. And in a way that, for now, increasingly seems like a dead end proposition.

In photos: celebrities on the red carpet at the 2021 Latin American Music Awards

In pictures: the red carpet of the Latin AMAs

Fast and Furious 9: Dominic vs Jakob, the sibling rivalry 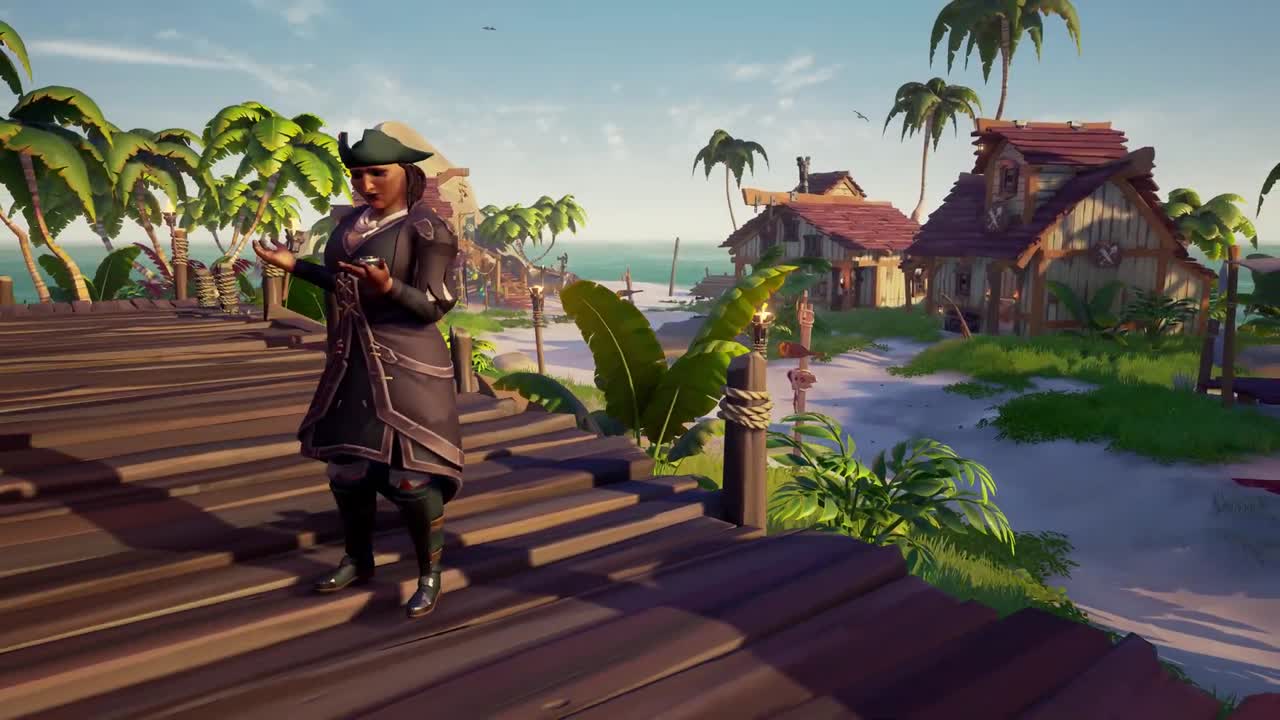 Sea of ​​Thieves trailer: season 2 arrives in a few days