Friends the Reunion: this is how the actors of the famous show looked 17 years later

Golden Globes 2021 – Get out the popcorn and get ready for the 71st installment of the Golden Globes!

The wait is over! This February 28, 2021, the 78th edition of the Golden Globes Awards will take place , the award that honors the best of American cinema and television. The winners in each category are carefully chosen by the Hollywood Foreign Press Association based on the talent and performance of actors, series and films during the year.

If you want to be updated on the categories and know every detail of the nominees, we recommend you watch the movies and series before the event!

Golden Globes: Where to see the nominated movies and series?

Lily Collins plays Emily Cooper, an ambitious twenty-something who gets her dream job in Paris. The protagonist tries to achieve success in a major marketing company while falling in love and making new friends in the city of love.

‘Lady’s Gambit’ dates back to the 1950s and follows the life of Beth (Anya Taylor-Joy), an orphan girl chess prodigy, who must fight to become the best chess player in the world as she battles with emotional problems and fight against addiction to alcohol and drugs.

The plot follows the story of a Jewish woman who seeks her freedom after being the victim of an arranged marriage. The protagonist will have to weigh her priorities: freedom or religion?

Elle Fanning  stars in ” The Great ,” the new American comedy-drama series based on the rise of Catherine the Great, the Empress of Russia.

Starring Nicole Kidman, the story follows a woman whose life collapses after the murder of a woman, as her husband may be responsible for the murder.

The Mandalorian (Disney Plus)

Mando and Baby Yoda continue their space adventure through the galaxy, the plot is based on the Star Wars universe!

On the Rocks (Apple Tv)

Written, starring, and directed by Sofia Coppola, ‘On The Rocks’ follows the story of a father (Bill Murray) and daughter who do their best to find out if her husband is cheating on her.

The popular series focuses on the life of Queen Elizabeth II and her world full of intrigues, romances and political rivalries. The plot also includes the life of Princess Diana.

The story takes place in the 1950s, when Atticus Black, a young African American, starts a road trip across the United States in search of his missing father.

An accountant moves with his family to the Ozarks after a money laundering scheme spirals out of control. Consequently, he will have to pay a large debt to a Mexican drug trafficker.

The plot goes back to 1947, when Mildred Ratched goes to work in a psychiatric hospital where they carry out mysterious and creepy experiments with their patients. 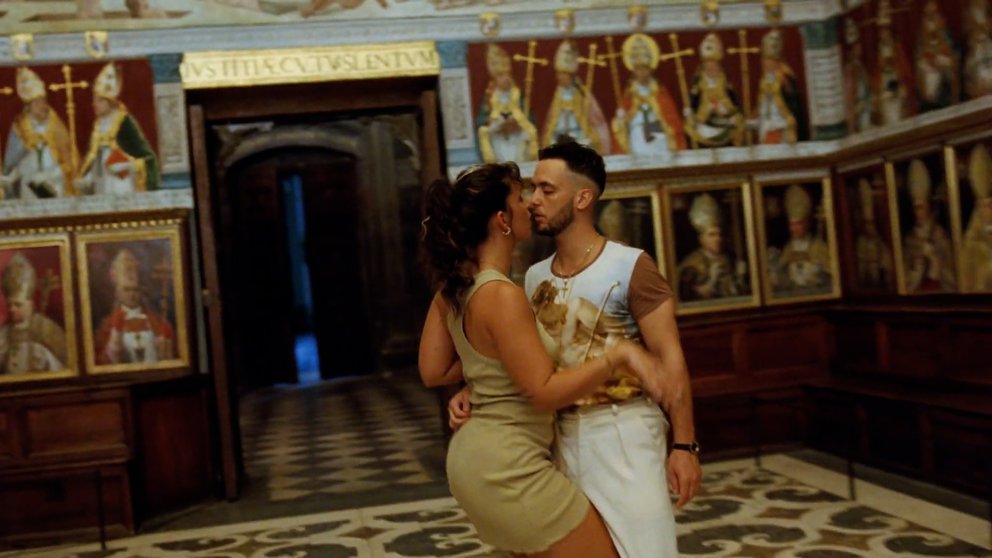 Toledo will “purify” its cathedral after the sensual video of C. Tangana and Nathy Peluso 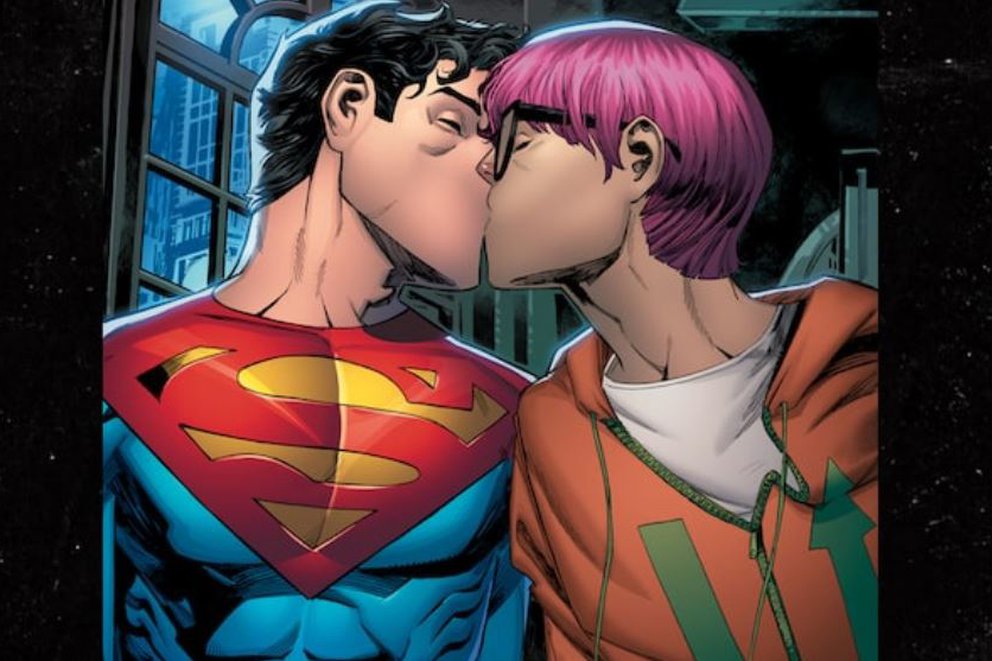 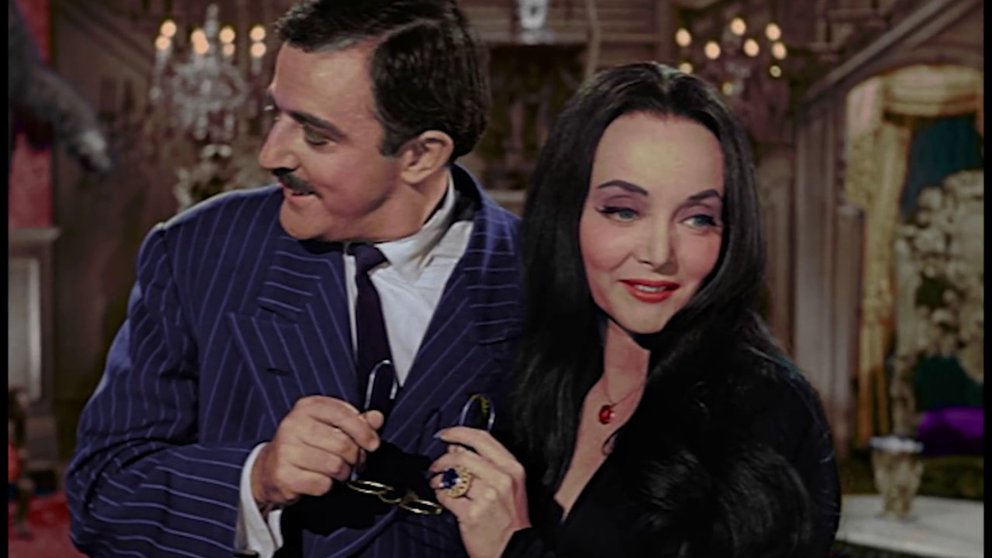 The crazy Addams: a new film and the announcement of a series speak of the validity of these eccentric characters