After two years of virtual ceremonies, due to the coronavirus pandemic, the Gardel Awards once again had their big face-to-face party. Happy to meet again to celebrate the best of music, the celebrities dressed up, walked the red carpet and chatted with the press.

The guests began to arrive at the Movistar Arena around 8:00 p.m. After entering the entrance hall, they posed in front of the cameras of the photographers present at the scene and enthusiastically spent time talking to the media that awaited their arrival.

The musician spoke of his collaborations with young artists, which he defined as a ping-pong of creativity. Regarding the boom of Argentine artists abroad, he said: “I discovered that there is a generation that was able to adopt the tools with which they grew up. With social media, they naturally go viral and global. We had to fight it but they have a language that is exporting the Argentine music of this generation”. And he named his favorites: “I have several favorites: Rusherking, the MYA, L-Ghent. There are a lot of people I love very much.”

Mateo Sujatovich was moved to learn that his sister Luna was awarded the second Gardel of the night. On a night where a great diversity of genres abounded, Sujatovich noted: “It seems to me that variety enriches music. Here’s to the differences.” And he also pointed out the importance that it represents for him to be ternated together with artists that he admires: “In my same category are Andrés and Fito, who are artists who have marked me a lot.”

“I’m very happy with the nominations, fingers crossed.” In addition, he named several colleagues who cause him admiration: “Marcela Morelo, Los Auténticos Decadentes, there really are many artists here who inspire me.”

Jujuy artist Cazzu acknowledged that she considers it a responsibility to feel like a pioneer in national urban music. “I am very happy for all my colleagues and especially for my female colleagues. There isn’t one I don’t know and don’t get along with. We always communicate with each other and thus create a lot of space for women, more than other countries.” In addition, she recognized herself as a fan of León Gieco, Abel Pintos, Gustavo Cerati and David Lebón.

Emmanuel Horvilleur was happy to return to the celebration in person and also commented on the boom of trap and urban music: “I feel that with Illya Kuryaki we contribute a lot to make this happen today. We are one of the bands that started this many years ago. We contribute our grain of sand so that this music is absorbed by the people”.

Florencia Otero walked the red carpet accompanied by her husband Germán “Tripa” Tripel, who rose to fame with the Mambrú musical group, within the framework of the Pop Stars reality show. The couple of musicians posed smiling in front of the cameras and she took the opportunity to expose her view of the country’s female artists: “I think it’s about time we were more present and it’s beautiful. They were always there but today they are being more recognized and I celebrate it”.

For its part, the MYA duo, made up of Máximo Espíndola and Agustín Bernasconi, assured that singing with Alejandro Lerner was a “dream come true”.

L-Gante walked the red carpet with his personal look and extravagance and when it came to naming a national artist who inspired him, he fired: “El Pity (Álvarez). I would love to sing a rock and roll with him.” 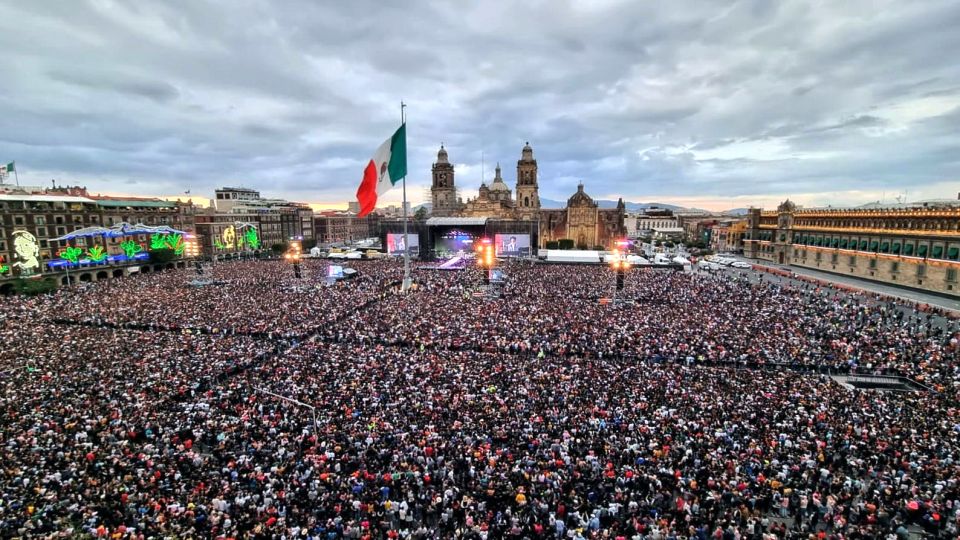 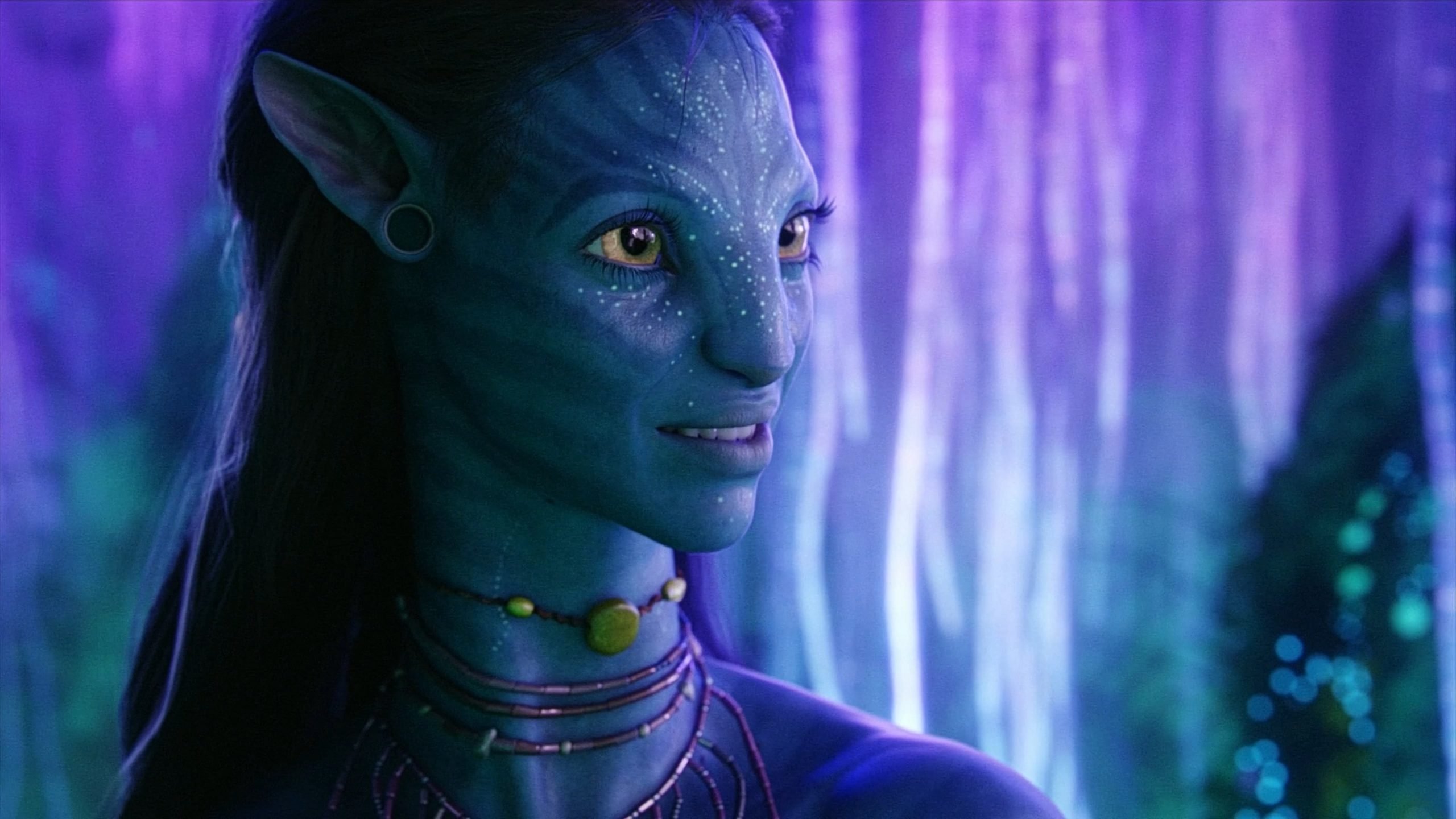 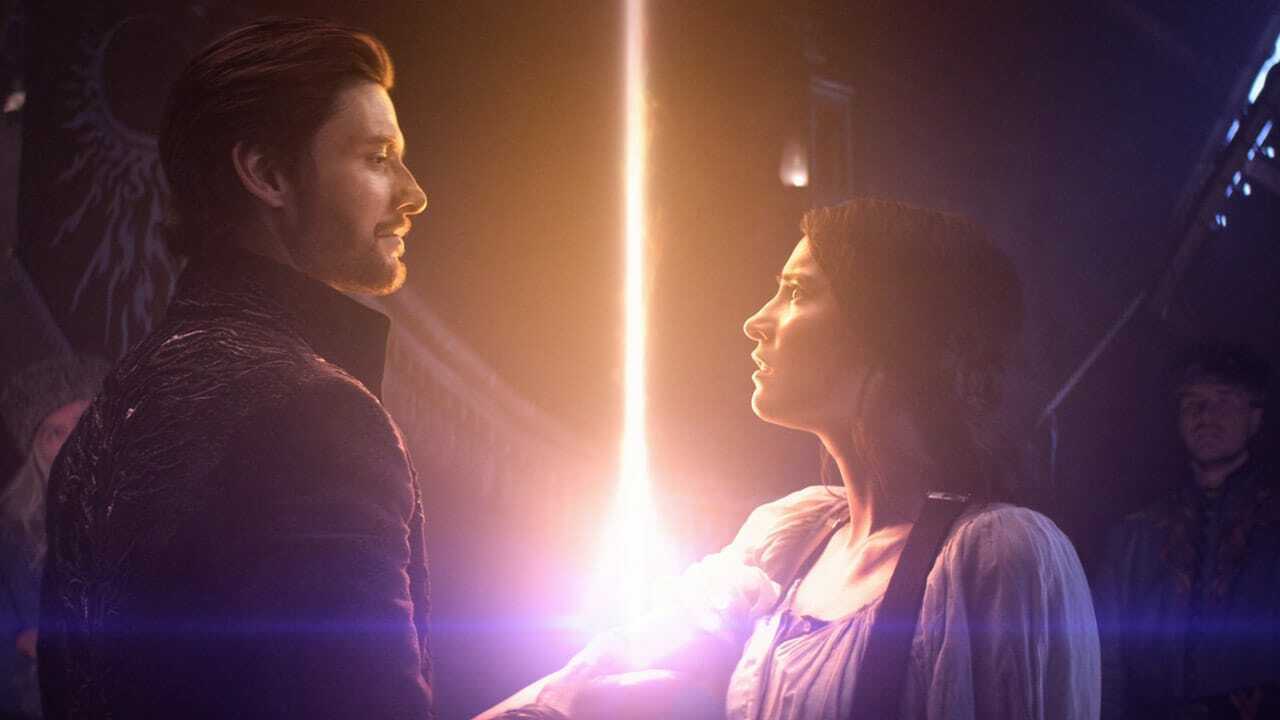