Kristen Stewart, Diana of Wales and the dress that sums up the story of the broken princess

And the Tía Panchita Clinic denounces the kidnapping of the singer and holds his girlfriend, Astrid, responsible for any relapse of Jesús Miranda

On Wednesday, November 2, after 11 p.m., after breaking into the door, Chyno Miranda was removed by the police and judicial force from the Tia Panchita rehabilitation clinic in Caracas, Venezuela, where he had been hospitalized for almost a year. year.

-THUS THEY GOT CHYNO OUT OF THE CLINIC

The judge in charge of the complaint filed by the singer’s girlfriend, Astrid Falcón, arrived with a court order saying that for contempt and for the alleged poor conditions in which, according to them, Jesús Miranda was treated, they would take him from the clinic to make an evaluation in another place on the physical and mental conditions in which he was.

The operation took almost an hour, given the late night, everyone was sleeping in the center, including Chyno. In the middle of the judicial and police procedure, Yarubay Pérez, Miranda’s cousin, arrived, who is in charge of her, accompanied by her husband.

At an awkward moment, while the judicial party along with Astrid Falcón wanted to make the order effective, the clinic and the primary refused to let Chyno leave the rehabilitation center and asked for explanations as to why that decision was made.

Finally, in the midst of struggles between the police and the other patients who asked Chyno not to leave, the singer left the guarded place, in an operation involving four trucks and accompanied by his girlfriend.

Destiny? The judge referred him to the Cedral private clinic, with the sole purpose of doing a detailed physical and psychological evaluation to find out his current condition, but only for that purpose, and to decide who will have, according to the results, the power over Miranda. , which is currently under the state.

HOW DID THIS OPERATION START?

“Many complaints had been received, she had seen it for a year, a video was leaked, they said that they gave her ground meat all week, and that the treatments were not adequate,” Irrael Gómez told us by telephone.

So he decided to guide her. “A complaint was filed in a civil court, Astrid is the one who files it, a court is constituted when it is decided that there is a case, and the judge goes to ‘Tia Panchita’… They do not allow her access to the clinic, the judge manages to pass , interview Jesus for about 7 minutes“, explains Irrael.

According to the communication strategist, Chyno had told the judge that he wanted to leave, when Gómez says, that the cousin arrived, who we remember again that he has custody of her and is responsible for her person, would have discussed or asked the judge for explanations , and according to Irrael, he would have taken the singer to be locked in his room.

“The judge declares the clinic in contempt, and that is why it is withdrawn through a prosecutor’s office. He was transferred to a private center to evaluate his condition and at this time he is under the state, the state is going to define who will have dependent guardianship”, concludes Irrael Gómez.

THE TÍA PANCHITA CLINIC DENOUNCES THE KIDNAPPING OF JESÚS MIRANDA

Through a statement, which they shared with the media, the rehabilitation clinic, ‘Tía Panchita’, where Jesús Miranda was hospitalized for almost a year, denounces the kidnapping of his patient and blames Astrid, the singer’s girlfriend, for what It could happen away from your treatments.

“The Tia Panchita rest home, C.A. denounces the kidnapping of which the patient mr. Jesús Miranda, better known as ‘El Chyno Miranda’, strange third parties interrupted at 11:30 PM, without authorization from his relatives and / or representatives, they kidnapped him and broke into his rest. Citizen Astrid Torrealba Falcón, who claims to be his girlfriend, is held responsible for any relapse that the aforementioned Mr. Jesús Miranda, who counts from the beginning of his admission authorized by his relatives in this rehabilitation center, in conditions and treatment with qualified people and high professionalism.

WAS CHYNO IN BAD CONDITION?

We took on the task of investigating, and the reality is that everything indicates that he was not, but he was on an equal footing with the rest of the patients. He lived almost like a prisoner? Neither, he had to comply with rules and norms of coexistence, he had to perform tasks, treatments and had schedules.

However, every Wednesday he received visitors, and not only that, he also had permission to leave the clinic with his family. He spent the whole day at his mother’s house, Alcira Pérez, and even played sports, batted with a group of friends and family. As you can see in the following photos.

WHAT DO CHYNO’S MOTHER AND COUSIN SAY?

We were able to find out from people close to her family that Doña Alcira found out this morning what had happened, since when the operation was carried out she was sleeping and her niece did not want to wake her up.

Once she found out, she would have immediately tried to find out the whereabouts of her son, who became aware of it around 9 in the morning, although in any case, she could not see him since visits are restricted until he finishes his studies and tests.

Her cousin, Yarubay Pérez, is actually like her sister, let’s remember that he is an only child. Although some paint her as an interested woman, that she takes advantage of this situation to live with her cousin’s money or the money they give her for him, there are even those who say that she set up a liquor store and that she has a truck of the year.

Based on what we were able to investigate, none of this would be true. There would be no such liquor store, nor the van. She would have a motorcycle with which she makes a ‘motorcycle taxi’ and, for example, all the money raised at the concert, she uses purely and exclusively to pay for ‘Tía Panchita’, extra treatments and Chyno’s expenses in general.

For a year, the singer’s mother preferred that her niece had power over Chyno for fear that something would happen to her, Yarubay would have dedicated herself to taking care that her cousin lacked nothing and to be aware of his recovery. Why? Because in addition to family love, being like brothers, they told us that she would be very grateful to the singer for the years in which she helped them when he was successful in music and had money to spare.

HOW IS CHYNO DOING TODAY AND WHAT IS THE BIGGEST CONCERN?

As we told you above, and as Irrael Gómez himself confirmed to us, at this time he is admitted to the private clinic in El Cedral by court order, where he is being evaluated to determine his mental and physical state, and decide how to proceed accordingly.

But in the midst of this war, the biggest concern would be that, while he is being evaluated, Chyno would not be receiving the medicine and treatments that he so vitally needs so as not to have a relapse or have his brain swell and have a consequence. worse.

At this point, and while his future is being decided, the most important thing is the health of Chyno Miranda who runs a race for her life since, due to her condition, she is a time bomb. Which? her encephalitis, any lack of medication can inflame her brain with serious consequences.

And the other time bomb is her addiction to drugs, although she no longer consumes them since he was admitted to Tía Panchita, every recovering addict knows that the temptation is great.

And there is still one more concern, after the evaluation, what will happen to Chyno’s fate? Will she stay in that clinic that she is now? Will she go to another? Who will pay for her treatments?

We will tell you all this as we learn. 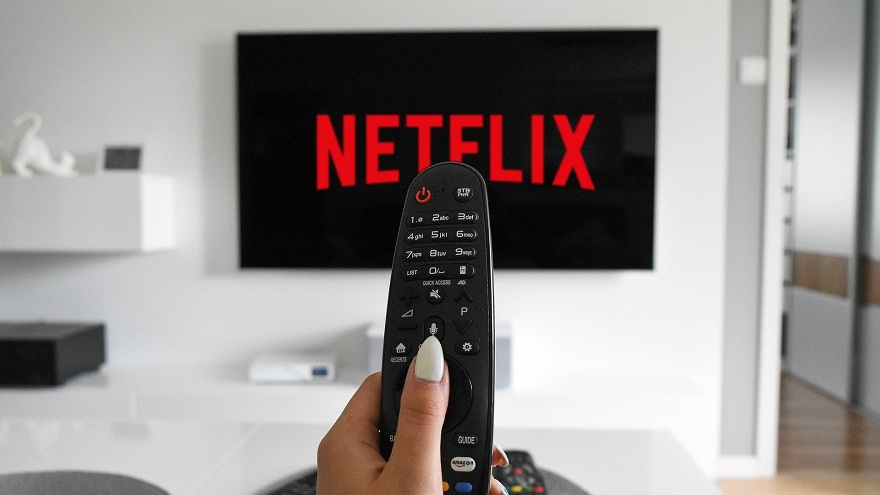 How to unsubscribe Netflix in simple steps 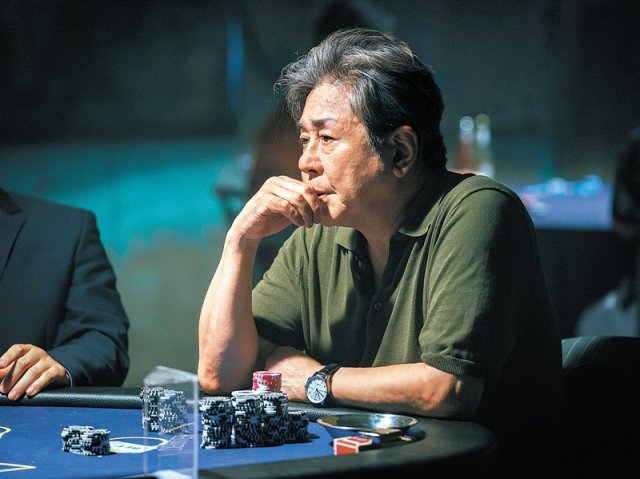