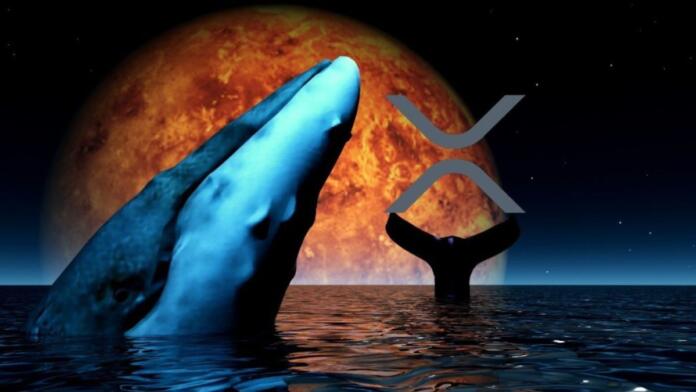 Under the argument of the environmental impact attributed to the mining of Bitcoin and other cryptocurrencies that use Proof of Work (PoW), the non-profit organization and developer of the Mozilla Firefox web browser, and the Wikimedia Foundation have decided do not accept donations with crypto assets.

Mozilla was the first to make its decision known in this regard. In that sense, they approved that they will not accept Proof of Work cryptocurrencies , because “they consume more energy”, but they will accept those that come from Proof of Participation, because they consider that they “consume less energy”, as explained by the Mozilla Foundation in a statement.

According to Mark Surman, CEO of the Mozilla Foundation, in 2021 they decided to adopt a policy of reducing their greenhouse gas footprint year after year, with the goal of joining the Paris Climate Agreement.

Both Mozilla and Wikimedia debates were opened, which lasted for months, in which each of its members was able to express their opinion about receiving funds from bitcoin (BTC) and other cryptocurrencies.

One of the founders of Mozilla went so far as to say that “everyone involved in the project should be terribly ashamed of this decision to partner with Ponzi scammers who are incinerating the planet,” as reported by CriptoNoticias in early January.

Wikipedia decided to take a similar tack against bitcoin.

The Wikimedia Foundation, creator of the free Internet encyclopedia Wikipedia, was the other non-profit organization that fueled the debate among its members about whether or not to continue accepting bitcoin and other crypto assets as donations.

The discussion that started earlier this year was fueled by Molly White, one of Wikipedia’s editors. She presented a proposal to eliminate the option of donations with bitcoin that was in force since 2014 , as reported by CriptoNoticias.

While the debate was going on , it was opened to a vote and the results were announced on April 10 . White’s proposal received 232 votes in favor and 94 votes against . These results indicate clear general community support for the move against accepting crypto assets, with a significant minority opposing it.

The measure is more radical than Mozilla’s because they will not give space to any cryptoactive even if they come from Participation Tests . Based on the results of the vote, they indicated that the community requests that the Wikimedia Foundation stop accepting cryptocurrency donations.

It is undeniable that the energy consumption by the cryptocurrency industry is high, but there are several studies and reports highlighted by CriptoNoticias, which ensure that more than half of the miners use renewable energy sources.

In 2020, one of the studies showed that the carbon emission generated by Bitcoin was 33 tons of CO 2 ,  which represents 0.1% of the total global emissions for that year, which were 36,000 tons of CO 2 . It is concluded that, since the creation of the cryptocurrency in 2008,  the world’s energy consumption and carbon footprint have not increased dramatically due to Bitcoin mining. 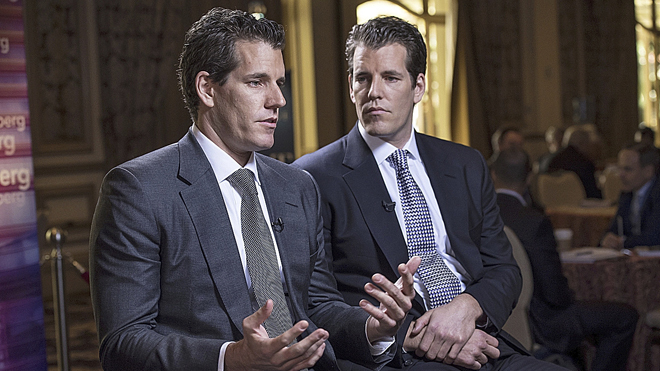