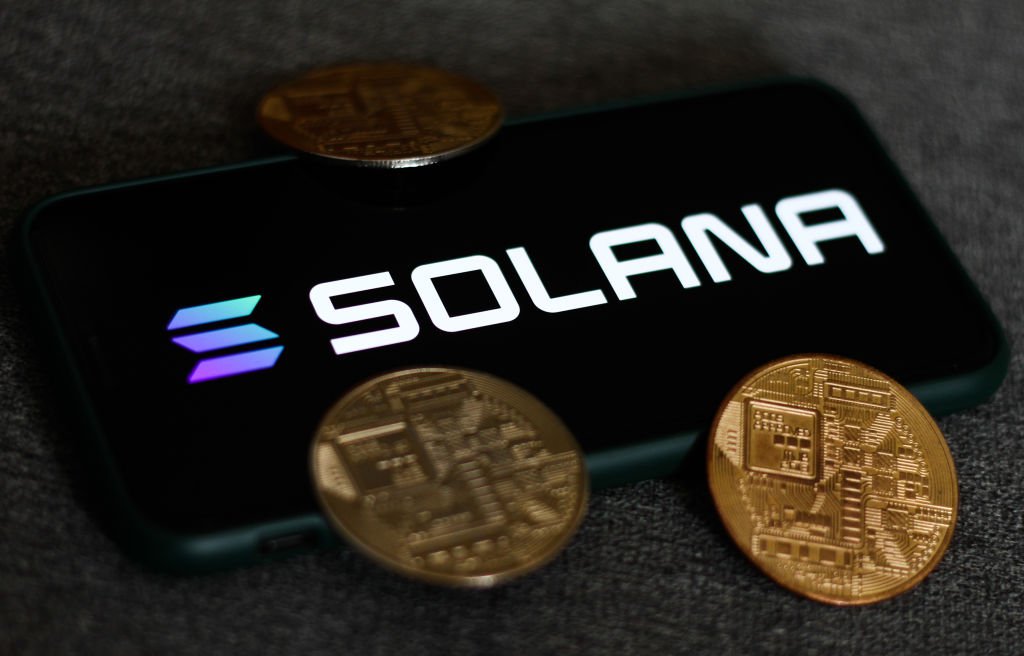 Solana is down for 7 hours and cryptocurrency plummets

Fidelity Investments announced Tuesday that it will allow its participants to put a portion of their retirement money into bitcoin , if their employers are willing to allow it.

As reported by ‘The New York Times’, the announcement could bring millions of people closer to direct investment in bitcoin this summer without having to open an account in a cryptocurrency exchange. But regulators have already said they are skeptical of the idea. Last month, the Labor Department, which oversees workplace retirement plans, said it would keep a critical eye on plans that add digital assets to their investment menus.

The account fee will range from 0.75% to 0.90% of assets , depending on various factors, such as the employer and the amount invested. An additional trading fee, not yet disclosed, will be “competitively priced”, the company said.

“We started hearing a growing interest from plan sponsors , organically, as to how bitcoin could or how digital assets could be offered in a retirement plan,” Dave Gray , head of offerings and offerings , said in an interview. workplace retirement platforms from Fidelity Investments.

Investors will be able to choose, for example, to dedicate a certain percentage of their contributions to the bitcoin account. That percentage will be limited because the employer will determine the limit, but the platform will not allow assignments greater than 20%, although that figure could change.

As Fidelity points out, business intelligence firm MicroStrategy is the first to announce that it has adopted the bitcoin retirement fund option. “Fidelity is the first major retirement plan provider to do this, and I think it sends an important message to pension providers: no one wants to be first, but no one wants to be last,” says GlobalBlock analyst Marcos Sotiriou. .

“These investments present significant risks and challenges to participants’ retirement accounts , including significant risks of fraud, theft and loss,” the Department of Labor said in its compliance statement. He added that he would conduct a research program targeting schemes offering cryptocurrencies and related investments. 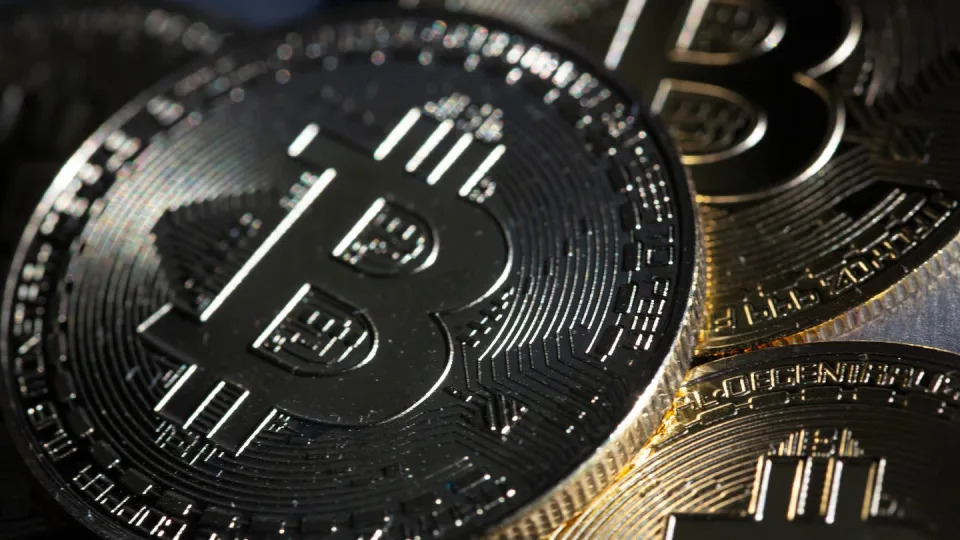