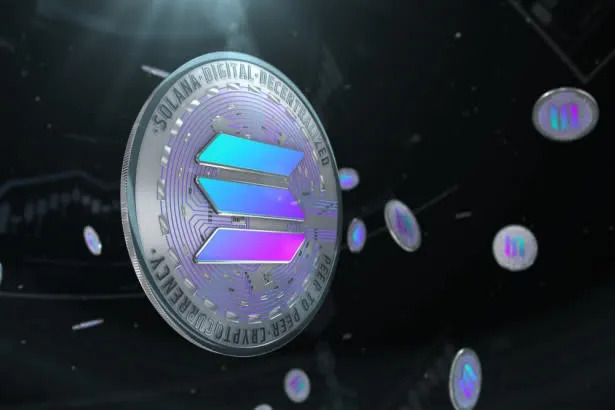 “Bitcoin is sinking and looks into the abyss of the $30,000 valuation,” we stated three days ago . And since then, things have only gotten worse: this morning the most popular cryptocurrency has come to trade below 25,000 dollars, and right now it is around 26,700 . The thing is not better for the rest of the cryptocurrencies: Ethereum, Solana, XRP or Cardano are falling much more strongly.

And all this while the Coinbase cryptocurrency platform reports worse-than-expected results, plummets 26% on Wall Street, and its CEO acknowledges that in the event of a “hypothetical” bankruptcy, investors would have difficulty recovering their investments in cryptocurrencies .

Consequence? Selling panic, of course. But in the middle of this disaster, there is a situation whose drama stands out above the rest: that of the TerraUSD and LUNA coins, owned by the same entity.

The unstable ‘stablecoin’ that has produced a dramatic butterfly effect

When we addressed the Bitcoin meltdown three days ago, we analyzed that one of the factors that was influencing it was the recent destabilization of a ‘stablecoin’ — it doesn’t do much honor to the concept , no — called TerraUSD, theoretically designed to maintain parity with the US dollar.

However, in the last few hours this cryptocurrency has come to trade at $0.22 , and its founder Do Kwon has announced his willingness to sacrifice his other token (LUNA) to save the stablecoin.

Of course, this has caused LUNA to have already fallen by 99% , blowing up what until Saturday were true fortunes in cryptocurrencies. If a few weeks ago this crypto was trading at $120, it is already below $1.

Add to this that Binance , the main cryptocurrency exchange, has temporarily suspended LUNA withdrawals claiming that they were congesting the network, which has prevented many users who wanted to flee the stock market massacre from selling.

Thus, those who invested their money in this cryptocurrency —which many had placed as one of the 10 most valuable cryptocurrencies— have begun to congregate in the forum dedicated to it on Reddit to fill it with a multitude of users reporting having lost all their overnight savings .

The growing desperation of the messages has, in fact, caused the administrators of the subreddit to have been forced, finally, to close the publications and put as pinned – to increase their visibility – the American ‘phones of hope’ for the number of users (it has 44,000 members) who claimed to be considering suicide.