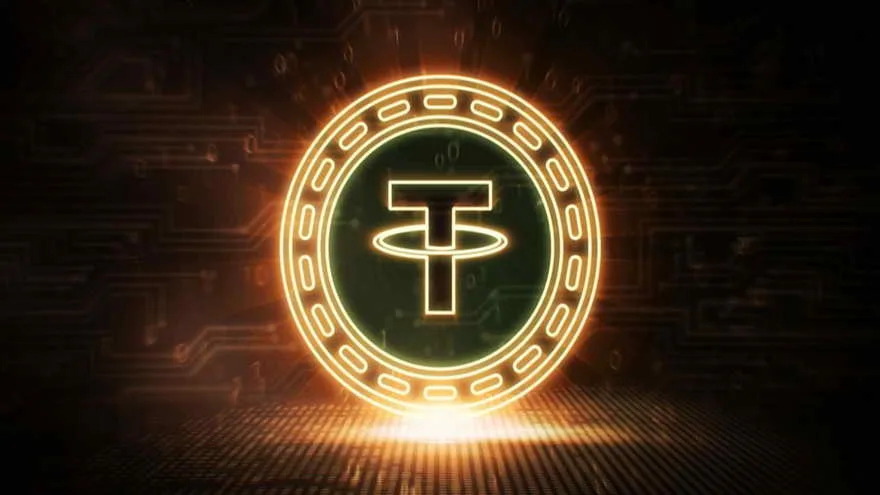 Fixed term in cryptocurrencies: how much do you earn if you invest $150,000 in 30 days in Binance

The first cryptocurrency on the market tries to overcome the great fears of investors with an eye especially on inflation and that the Fed will lift the foot of the accelerator, even without implementing new rate hikes throughout the year. The objective is that aversion to risky assets is erased from the map and is once again present in the general mood of retailers and also of institutional investors.
14 years have already passed since the first Bitcoin transaction and in this 2023, the first cryptocurrency on the market overcomes its worst fears and marks double-digit advances in two weeks and annual maximums from which it corrects, therefore, in what we have been doing. of this exercise while trying to leave behind a 2022 to forget completely.

At the moment the current year presents itself with another much more favorable starting point. These days we are seeing Bitcoin its best levels since last November and the level exceeding $21,000 per asset, a much better starting point than what we have been used to in recent weeks.
Even in terms of capitalization, it gains positions, although the increase in the rest of the cryptocurrencies minimizes its position with 39.5% of the total, with its almost 400,000 million in value and the 1.01 million of the global cryptocurrencies in the market. And if we look at the fear and greed index, the improvement is more than substantial, since it evolves to neutral and doubles the levels of last week, up to 52.

But with an eye on the reality that surrounds the cryptocurrency market, it will not be easy, despite the fact that reaching 21,000 for the first time since the collapse of the FTX platform is an example to follow, once they also say having recovered more than 5,000 million in assets with which to pay part of what they owe.

From Oanda, its analyst Craig Erlam points out that the return to that perception of risk is what has brought Bitcoin out of the “pit of despair”. And it is that investors expect an upward movement of the cryptocurrency that will return it above 21,000 dollars, a psychological level to be considered as the one that involves the true potential as a sign of reactivation of the asset in the market.
In its price chart we see its huge rise of 22.2% in the last week that becomes monthly gains of almost 23% for the asset, while in the quarter it advances 7.8%. So far this year, it has risen to its annual highs, from which it later corrected to gain 24.8%.

Far from those lows of the last two years that were around 15,500 dollars, factors such as the monitoring of the American indicators, which have recovered positions since the beginning of the year, or the good data, such as the encouraging signs printed by the employment report or more recently, the drop in monthly inflation for the first time since May 2020 in the United States to mark a level of 6.5%.
Barron’s collects the statements of the expert Les Borsai of Wave Financial who indicates that “It seems that more and more investors are gradually allocating more and more capital to Bitcoin and cryptography. This is likely to continue, and possibly accelerate, barring exogenous shocks to the macro situation.” And not just individuals. Also institutional, as can be seen from one of the Morgan Stanley funds, the MS Europe Opportunity Fund, which has invested $3.6 million in Bitcoin in the Grayscale Bitcoin Trust.

Who also considers that 2023 will be an important year for cryptocurrencies is the CEO of Galaxy Digital. Mike Novogratz, in statements to CNBC’s Squawk Box, points out that the changes in the face of the problems that have occurred with the falls of cryptocurrencies and the collapses of some platforms will go through the reduction of costs, especially to overcome the bankruptcy of FTX.
But he stands at a medium distance to indicate that the outlook for this year will not be great, but not horrible either, with an eye on the effects of Genesis and Grayscale’s Digital Currency Group.

Regarding the Premium Force Indicators that prepare Investment Strategies, we see that Bitcoin improves from very weak to weak, that in the long term it remains very weak but neutral in the medium term, with an operation in which it is advised to stabilize at the margin of the asset and with a risk of further technical deterioration. 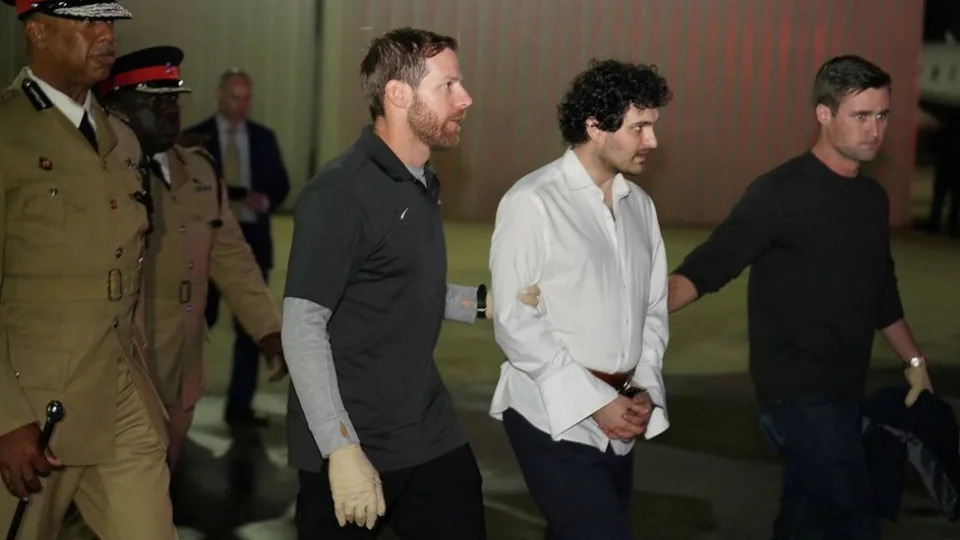