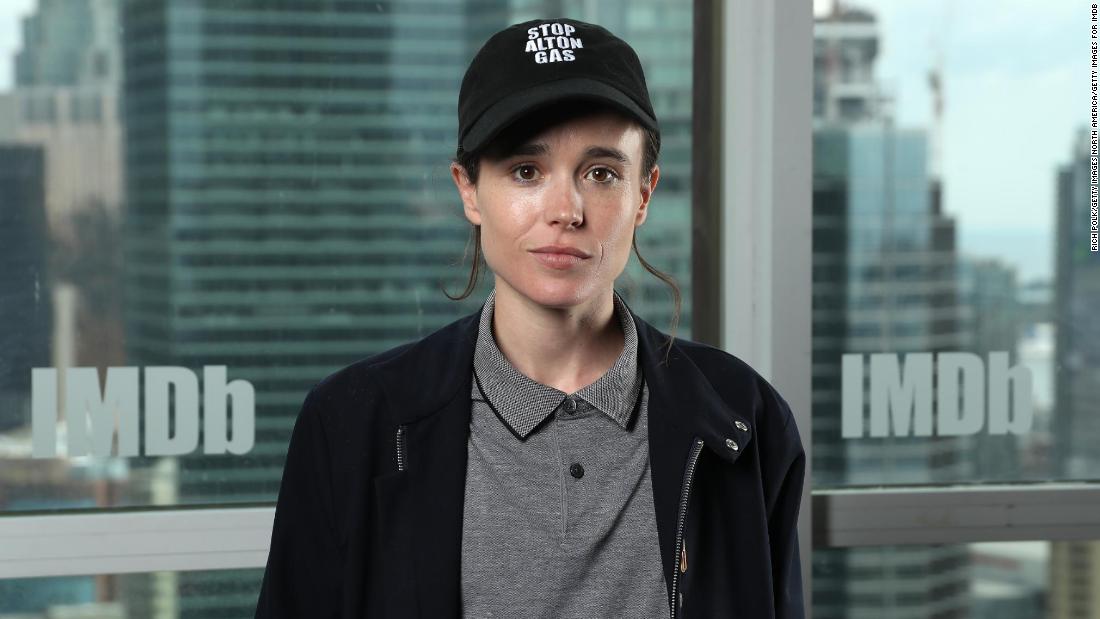 Elliot Page and Emma Portner are getting Divorced

Taylor Swift is one of the most recognizable artists on the planet, but that doesn’t stop her from having her insecurities. At 32 years old, the Pennsylvanian has sold more than 50 million records, she has dozens of planetary successes. She has won 11 Grammy Awards and has a total of 42 nominations. However, there are artistic facets of her life that she feels less prepared for and that she wants to start working on. As she herself explained at the Tribeca Film Festival, held these days in New York, she would like to be a film director.

Swift has already made her first steps in this regard. Last August she became the first woman to win the award for Best Direction at the MTV VMA’s for her music video The Man. In it she reflected on the difficulties of asserting herself in the competitive world of music as a woman. Some difficulties, it is possible to think, that can be extrapolated to the world of cinema. In fact, the artist has explained that she is trying to overcome her insecurities as a director of music videos. “I think she had impostor syndrome in my head saying, ‘No, you don’t do that. That’s done by other people who studied for this,’” she confessed.

However, the artist gradually overcame her fears. Her behind-the-scenes experience began 10 years ago, advising and giving her opinion to the directors of her video clips. “I was always very curious. I was always searching and learning and trying to absorb as much as I could,” she explained. “Early in my career, I started editing music videos and making changes.” She then began to conceptualize her videos and then passed the idea on to an experienced director. Until, in 2019, she faced the filming of The Man with no potential candidates available. “All of my favorite female directors were booked and busy, which is great,” she explained. So she decided to sit in the director’s chair herself. The experience could not have been more positive. Swift gave these statements precisely during the promotion of her latest video clip.

All Too Well: The Short Film is a 13-minute short film starring Sadie Sink, currently in the spotlight these days for her return to the series Stranger Thingsand the actor of Teen Wolf, Dylan O’Brien. The video, written and directed by Swift, was released last November, garnering good reviews. It serves as the presentation of a song that was re-recorded last year, but was released in 2012, on the singer’s fourth studio album.Red. Swift is currently re-recording her first career albums, which she lost the rights to in 2018 when she changed production companies. Rerecording them is her way of regaining her control over her work. In addition, in that song the singer gives clues about how her relationship with actor Jake Gyllenhaal was a decade ago, something that, when the song was relaunched last November, made rivers of ink run.

Swift has spent years in front of and behind the cameras, however, she had to overcome her doubts before officially considering herself a director. Now that she seems to have achieved it, she wants to launch herself into bigger challenges and jump from video clips to the world of cinema. “It would be fantastic to write and direct a feature film,” she explained, adding that she would approach the project the same way she has approached short films: “I don’t see it bigger in terms of scale. I loved making such an intimate film with a relatively small crew, just a group of people I trusted.”