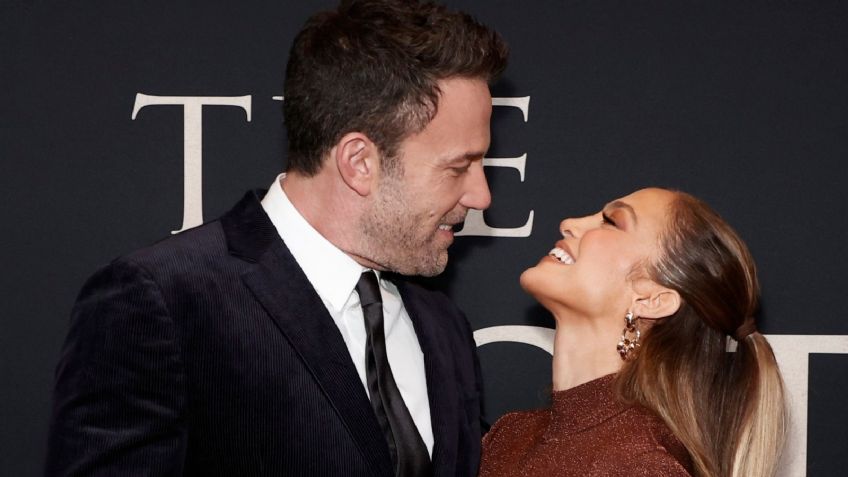 Salma Hayek discovered her star on the Hollywood Walk of Fame in Los Angeles (USA) and dedicated this honor to fans who, over the decades, gave her “courage” to follow her dreams and succeed in the cinema U.S.

The Mexican, one of the most important Latin figures in Hollywood, was accompanied at the event by actor Adam Sandler, with whom she worked on the comedies “Grown Ups” (2010) and “Grown Ups 2” (2013); filmmaker Chloé Zhao, with whom she collaborated on the recent Marvel film “Eternals” (2021); and Los Angeles Mayor Eric Garcetti, who is a close friend of the actress.

Hayek’s star is located very close to the Chinese Theater, an emblematic cinema on Hollywood Boulevard, and many Hispanic fans of the actress came to see the ceremony.

Wearing an elegant black dress with a wide skirt, a high neckline and silver trim on the top, Hayek said that it was a day of immense joy for her but also of “healing” for a “terrifying” episode from her past.

The actress explained that, about two years after coming to the United States, she was attacked with a couple of friends on Hollywood Boulevard when a man attacked them with a knife. They fled as best they could and no one helped them until two people managed to reduce the attacker.

Why am I telling you this story? Because every time I think of Hollywood Boulevard that’s what I remember. And the truth is that that night when I went home I said to myself: ‘What am I doing here? Nobody wants me to be here. They almost killed me today'”, she said.

“I remember once I went to the movies and someone hit me on the back of my chair and said: ‘Mexican, don’t you sit in front of me. Go back to your country. ‘ I remember once again I was queuing at a cafeteria and someone grabbed my arm, pulled me out of the line and told me: ‘I’m not going to line up behind a Mexican woman'”, she said.

Hayek also indicated that the studios believed that she would never have a place in the United States and that is why they suggested that she return to Mexico to make soap operas. “But I stayed here”, she claimed.

“I want to say to everyone here, my dear fans, that it was you who gave me the courage to stay here. Although they did not know me in the Hollywood studios, all Latinos in the United States knew who I was, they understood that I had come with dreams like them. These fans have been with me for 37 years. In the hard times, they gave me the courage”, she said.

On the other hand, the actress pointed out that all people are made of ‘stardust’. “So when you all see my star here, I want you to know that since you are all in my heart, some of our stardust is here on this site. You are also part of this star”, she ended.

The Oscar nominee for best actress for “Frida” (2002) and who will premiere next week the film “House of Gucci”, by Ridley Scott, received praise from her friends today at the ceremony.

Thus, Adam Sandler assured that Hayek is “one of the best actresses of our generation” and praised above all the friendship that binds them since they worked together.

In a somewhat strange speech and with a sometimes out-of-tone sense of humor, Sandler apologized for not being as elegant as Hayek as he attended the event with a very informal style.

The actor became more serious to close his speech and said that Hayek is “an incredible person and with her feet on the ground.”

For her part, Chloe Zhao compared Hayek to her character in “Eternals” Ajak, who is “a leader, a mother, and a healer.” “Salma is a person of incredible talent, depth and compassion. She is a brave enough woman to open her own path”, defended the double Oscar winner for ‘Nomadland'(2020).

Finally, the mayor of Los Angeles, Eric Garcetti, praised the Mexican woman in Spanish. “Salma is an angel in the city of Los Angeles. It is a representation of our dreams, our stories and our hope”, he assured.