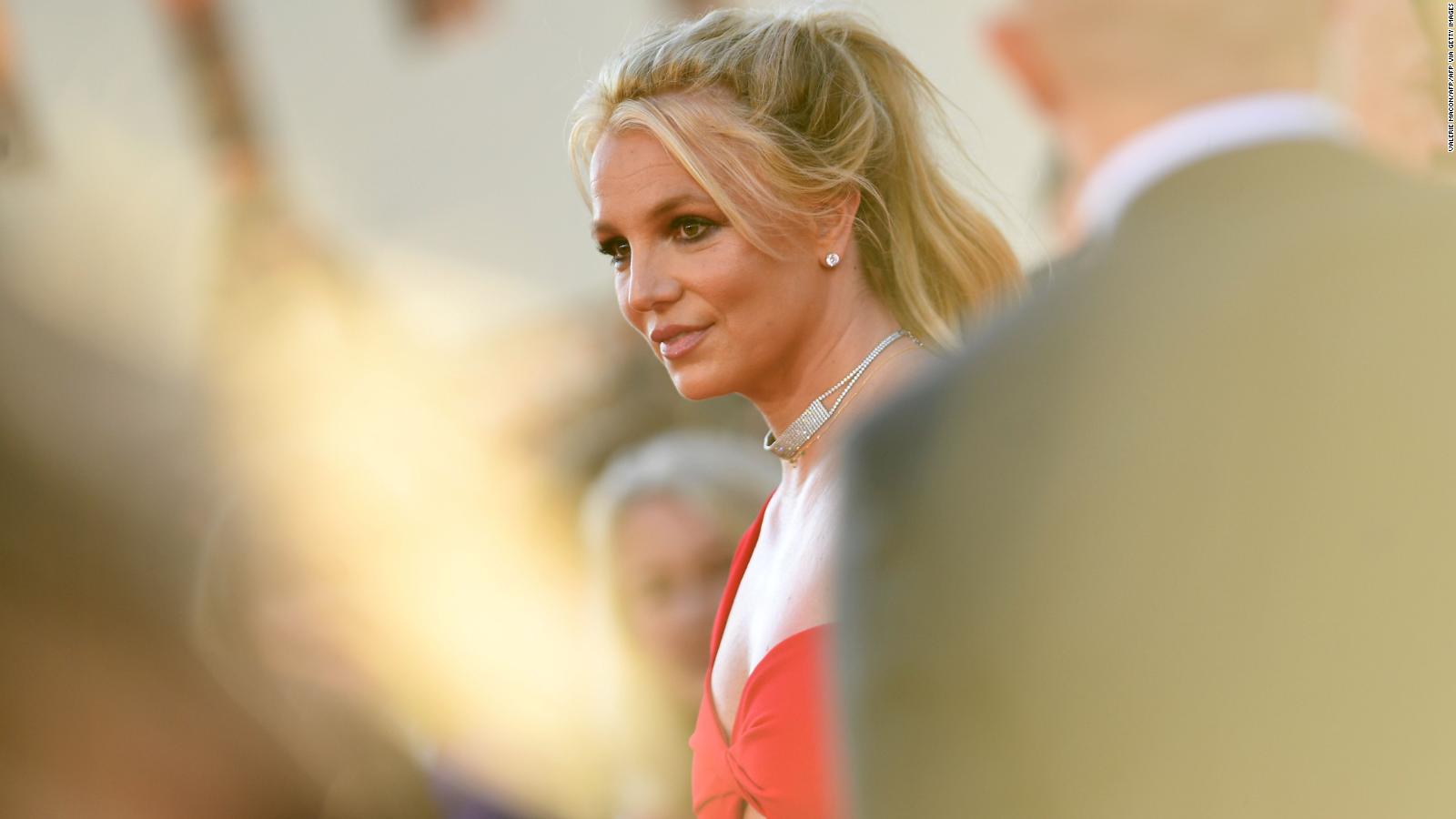 Britney Spears’ father opposes being removed as his daughter’s guardian

New York, Sep 18 – Rosalía dazzled this Sunday on her return to New York, a city that inspired her while recording her album “Motomami” and to which she dedicated all her energy in the first concert of two in the historic hall Radio City Music Hall packed with an enthusiastic, mostly Latino crowd.

“It is one of the cities that I like the most. It inspires me and I love it. The last time I played here it was in a smaller place, and coming here and seeing you all is incredible. Let you know: I feel very grateful”, said the Spanish singer, recalling one of the key performances of her international takeoff, in 2019.

Aware of her audience, she dedicated a few words in particular to Washington Heights, a neighborhood with a large Latino population in upper Manhattan where she would go in her free time to eat or shop: “Bachata and dembow were playing in the street, they are genres that I have inspired a lot in this new project”, she commented.

As in other stops on her world tour, Rosalía unfolded a staging designed for the digital age in which she shared the limelight with the dancers and a camera technician, who captured each choreography a few centimeters away so that it was broadcast immediately on big screens. vertical.

Immersed in a live video clip, the singer showed ease before her goals but did not neglect her fans, who chanted her name; they howled “queen” before, during, and after “Abcdefg”; they grabbed the microphone that he gave them to sing “La noche de anoche” at the top of their voices and went up on stage in “Despecha”.

“Despechá”, one of the star songs of the summer, had the most euphoric reception among the new songs included in a “setlist” that was no longer a secret after passing through Spain and Latin America, and that included “Aislamiento”, ” La Chiri” and “LAX”, released on the newly released “Deluxe” edition of “Motomami”.

In reviewing the album, the singer made everyone dance with “Bizcochito” and moved with “G3N15” and its reference to distance and family, recurring themes in a country raised by immigrants, explaining that she wrote it in a “hard” time in which he missed a “person whom he could not see grow up”.

The spontaneity and self-confidence that characterize her took on a new nuance when she sat in a hairdressing chair and sang “Diablo” while removing her makeup with a towel and cutting a lock of hair over which dozens of arms fought, after which who claimed to be more comfortable naturally and with loose hair.

The show was scheduled to the millimeter but there were inevitable setbacks: he stopped singing “Badly” and left the scene to then start from scratch due to a problem with his hearing aid – “I couldn’t sing it like that,” he said – while a fan blocked the view of the screen recording with his cell phone.

It wasn’t the only song on his previous album or his early flamenco days: the noises of a motorcycle burning a tire thundered in a mixture of “From here you don’t go out” and “Bulerías”, and his glassy eyes accompanied his burst of voice in “De Plata”, for which she wore a long black skirt with a spectacular train of several meters.

The “motomami” came out on her shoulders after making a pretense of leaving and returning with the three songs of her “bis”: a “Chicken Teriyaki” performed on a scooter; “Sakura”, in which the screens were filled with petals, and a thunderous “CUUUuuuuute” that won the applause of a dedicated room for more than an hour and a half. 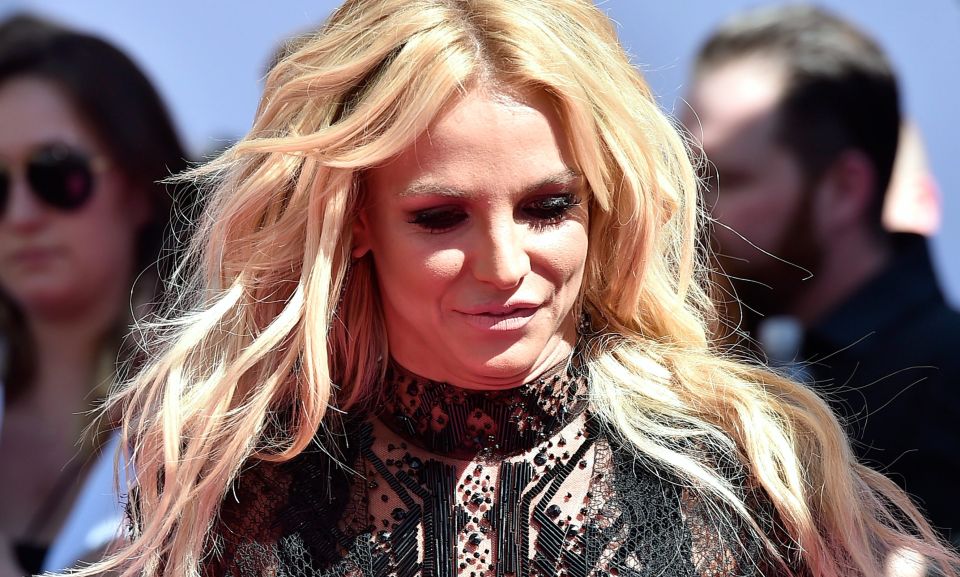 Britney Spears compares herself to Jennifer Lopez on social networks, speaking badly about her family 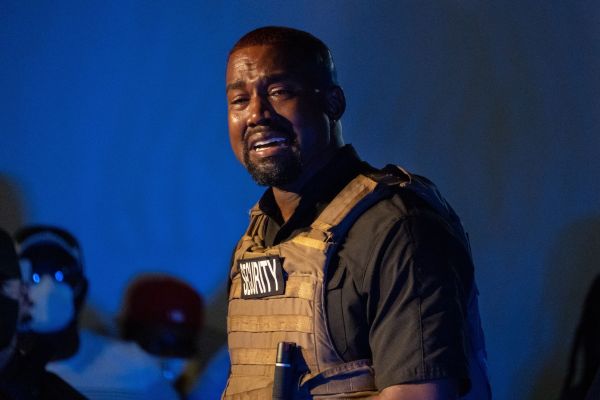 Kanye West understands how the UK feels: “I lost my queen too”