As a child Patricia Montero was called Marisol for her self-confidence, she was the Spanish champion of children’s fitness and the image of the Nancy doll, so the jump to occupy a place in front of the camera seemed easy. Already in her thirties and with two daughters, the Valencian is a partner of another actor, Álex Adrover

The Valencian Patricia Montero was practically born on stage, in front of a camera. Since she was little, she wore the tights and tutu, between artistic gymnastics, classical dance and children’s fitness, a discipline with which she became champion of Spain and runner-up in Europe. She also dared with acrobatic dance, and she was still little when she won awards in this discipline and appeared on Teresa Rabal’s ‘Veo Veo’ program . She started out as the image of advertisements, as a child Nancy, as a child model on catwalks and fell in love with the cameras. They compared her to Marisol because of her doll face and her light hair and eyes. Also for her self-confidence, so it seemed the perfect base for the world of interpretation to conquer her over the years.

She was twelve years old when she made her debut as an actress in the Severo Ochoa telefilm ‘The conquest of a Nobel’, where she shared the poster with Ana Duato or Imanol Arias.   She was twenty years old when she became the protagonist of the successful series ‘Yo soy Bea’, which finally launched her to fame and where she met the one who would later become her husband and father of her two daughters, the Mallorcan actor Álex Adrover. She was a police officer just out of the academy in ‘Los Hombres de Paco’, star of a production called ‘El don de Alba’, Spanish version of ‘Entre fantasmas’ and successor to Amaia Salamanca in the second part of ‘Fuga de cerebros’ . Her acting career seemed to be consolidating.

As of 2016, she accepts jobs on television, as a collaborator or presenter. She first arrived at the Hormiguero, where She spent three years, later he presented Ninja Warrior. In 2020, together with the chef Mario Sandoval, he dared with a Divinity program called ‘How I eat ‘, about ‘mindful eating’, or conscious eating. But if she became even better known to the general public, it was as a contestant on the second edition of Masterchef Celebrity, where her protests before the judges became famous and where she reached the final.

There have been no more appearances in film or television as an actress, or as a presenter, and she has focused on making yoga her profession. It was in full confinement, as she herself has told on social networks, when she began to light a project that saw the light last May, a community of yoga practitioners called Yogimi, which has associated a store of products related to this discipline , like mats. After dance, gymnastics and fitness, Patricia seems to have found in yoga a practice that not only fulfills her, but has also become a professional outlet. The reality is that interpretive roles are scarce and more than 90% of the actors are unemployed or have had to look for other job options.

Free yoga classes in a community, Instagram, which has almost 700,000 followers, and where she shares moments with her family, with her two daughters, Lis and Layla, and with her fiancé, Álex Adrover. The most beautiful thing about our relationship, which this year turns thirteen, is sincerity, trust and respect. So once again, life partner, I can only thank you, for never letting go of my hand and giving me more strength to fulfill wishes and dreams, but even more so, for alerting me when I need it most, “She said for his anniversary.

In 2017, they engaged in a romantic underwater proposal, but the wedding has already been delayed twice, the first due to the birth of their second daughter, Layla, and the second due to the arrival of the pandemic. “We will get married when we do not have to keep distances or wear masks,” she said on social networks, although in the last public act in which they were seen together, last October, they dated their wedding next year.

The pandemic has also separated her from her father, to whom she has always been very close, and who lives in Valencia, where she runs a dance and acrobatics school. Her mother died after five years of cancer, a fatality that coincided with the years of greatest professional success on camera. “It was the worst moment of my life and it made me mature by force,” he later said. It made her see the most bitter part of life, and she admits to missing her, especially since she was a mother, “now that I see that I do as many things as she did.”

Along the way she has become, also a writer, and already has two books published, ‘Put your inner self in shape’ and ‘Alegres y feliz. Stories to learn to love yourself ‘, the latter written with his partner, who has not been able to find a present before the cameras either. 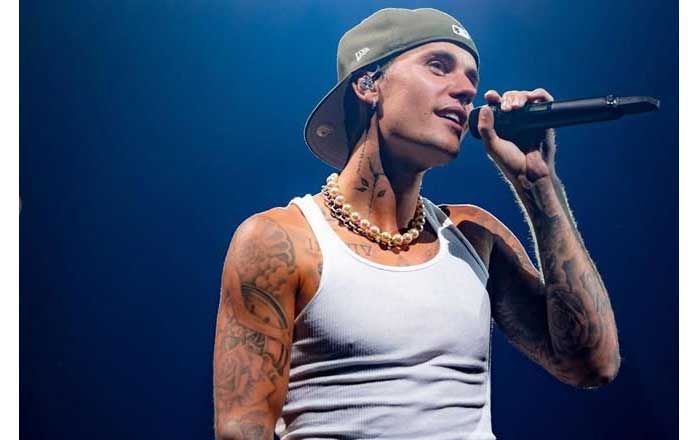 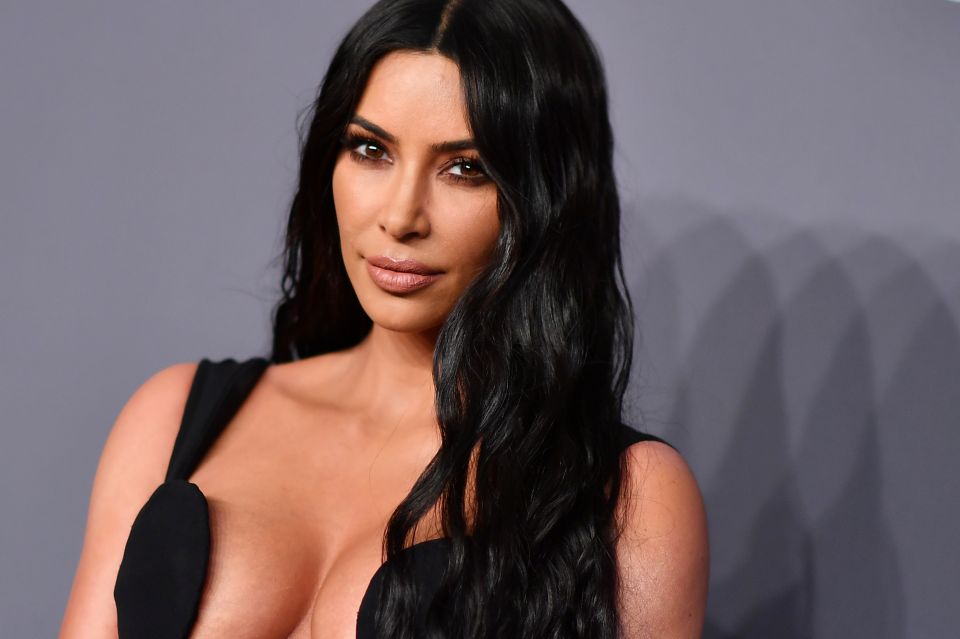