After almost two years without big events and concerts, the year 2022 promises. And one of those tours that should go around the world is the “  Music of the Spheres World Tour  ”, by the band  Coldplay  , which should have  Camila Cabello  as the opening act.

According to a publication on the ETicket website   in Colombia, Camila Cabello is the artist invited to  open  the concerts of Coldplay’s “Music of the Spheres World Tour” in South America. Coldplay and Camila Cabello’s concert in Colombia will take place on September 17 and the band will tour Argentina, Peru, Chile and Mexico.

According to @eticket Camila will be present on Coldplay's “Music Of The Spheres Tour” on September 17th, 2022 in El Campín Stadium in Colombia. pic.twitter.com/FQ5GbL8ABy

In other related news, Camila Cabello really has a lot to celebrate. In October, the Cuban-born singer received a  diamond certificate for “  Havana  ” in the United States, equivalent to 10 million units sold there, and became the first Hispanic singer to achieve such a feat.

“Havana” becomes the 62nd song to be  certified as  diamonds in the United States during 60 years by the  RIAA  , the association that oversees the American music industry’s certificates of success.

Released in 2017, “Havana” is the first great success of the solo career of Camila Cabello, who became famous in the group Fifth Harmony, and also has the  collaboration  of rapper  Young Thug  . On Twitter, Camila shared the achievement and wrote:

“  I am honored to be the first Hispanic singer to win a Diamond Award from the RIAA and I hope this paves the way for many more Latino artists! Thanks to my amazing co-writers, producers, and Young Thug for being my contributor and my amazing fans, I love you all! « 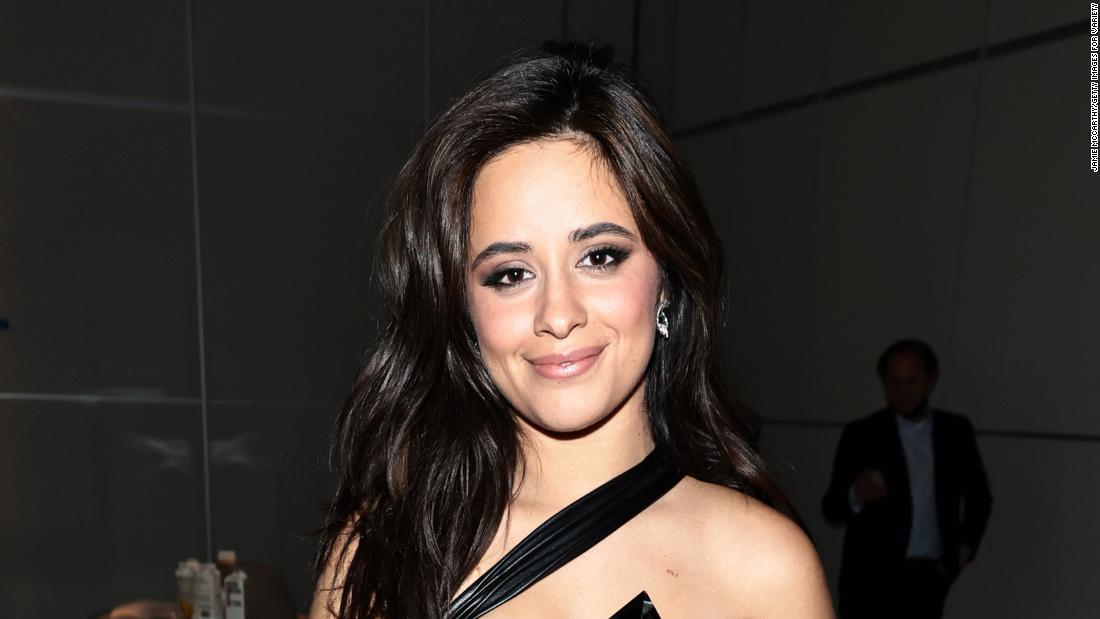 Camila Cabello to replace Kelly Clarkson on ‘The Voice’