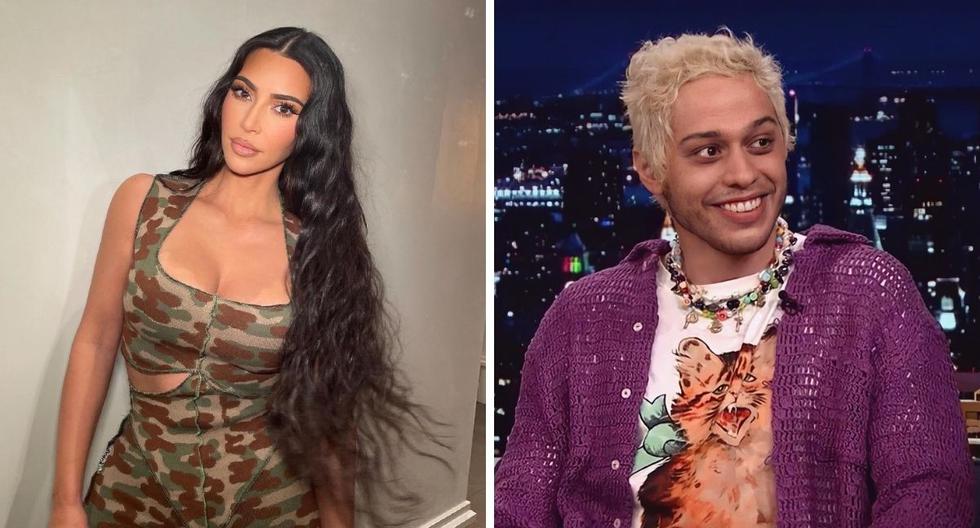 Kim Kardashian and Pete Davidson plan to spend this Christmas together

The successful singer and songwriter Anitta she was living up to the name of her most recent album, ´Versions of Me’, by having a close encounter with another “version” of herself with which she ended up more than in love. It is the hyperrealistic wax figure of her created for the museum Madame Tussauds.

The reveal of this work took place in New York on June 2, 2022, the news was kept secret for several weeks until the Brazilian finally appeared on her social media accounts with a series of Instagram stories and photographs announcing the opening to the public of his double.

Looking quite euphoric Anitta, she was reacting to the revelation of the wax doll with jokes in his own style, loaded with double meanings and spicy innuendos. She also gave “master class” on self love, as she flirted with the replica of her for a long time.

It could be of interest to you: Thalía: this is how she celebrates individuality in the “month of pride”

She recorded a series of instastories in Spanish, English and Portuguese addressing her fans, in them she was sympathetic towards people who want to go out with her and get to know her more intimately, since she recognizes that seen from all possible perspectives, her attractiveness is quite tempting even For herself.

The figure is a living tribute to Anitta the recreation has great detail and presents her to the world dressed in an outfit true to her style, a white crop top with a black letter print, blue jeans with openings and a black undergarment with silver glitter underneath.

In the description, the singer of the hit ‘Envolver’ was thanking the universe for all the good things and the successes that are presented in her career as an artist. She was also inviting her fans to visit Madame Tussauds in New York City to “give this beautiful girl a kiss.”

I am now part of the @madametussaudsusa wax figures. That means a lot for me. Wow, I feel great. Thank you so much to EVERYONE involved in this,” she said.
Later she played some pranks on his friends, family and colleagues in the media, making a video call on Instagram putting the face of the wax figure while she spoke off camera. Some of the victims were the singer J Balvin and her sister, who quickly recognized her little trap.

Another of the tests was her closest friend Lele Pons who noticed something strange at first glance, but it took a few seconds to understand why Anitta she could speak without moving his lips. When she fell silent on the situation she took it in a very good mood and started laughing.