The former television star and her bodyguard, Dan Hayhurst, were married on Christmas Eve at their home on Vancouver Island, a representative for Anderson confirmed to Citizen Free Press.

“I got married on the property I bought from my grandparents 25 years ago, this is where my parents got married and are still together. I feel like I have come full circle,” she told the Daily Mail.

“Pamela is happier than ever and Dan is in the clouds. He literally married the girl of his dreams,” a source close to the actress told Citizen Free Press.

The news comes less than a year after Anderson allegedly married Jon Peters for 12 days, something she later refuted in an interview with The New York Times: “She was not married. No … I’m a romantic. I think I’m an easy target. And I think people live in fear… I don’t know what it was about, but I think fear really had a lot to do with it.

Pamela Anderson takes her clothes off againShe was previously married to Rick Solomon twice, once in 2007 and 2013. Anderson also married and divorced Kid Rock in 2006. Her first marriage was to Mötley Crüe’s Tommy Lee in 1995; Together they had two children and divorced in 1998.

Blake Griffin is expected to sign with the Nets after approving waivers, report says MacKenzie Scott married a teacher after her divorce from Jeff Bezos

The crazy romance of Salma Hayek before marrying François-Henri Pinault 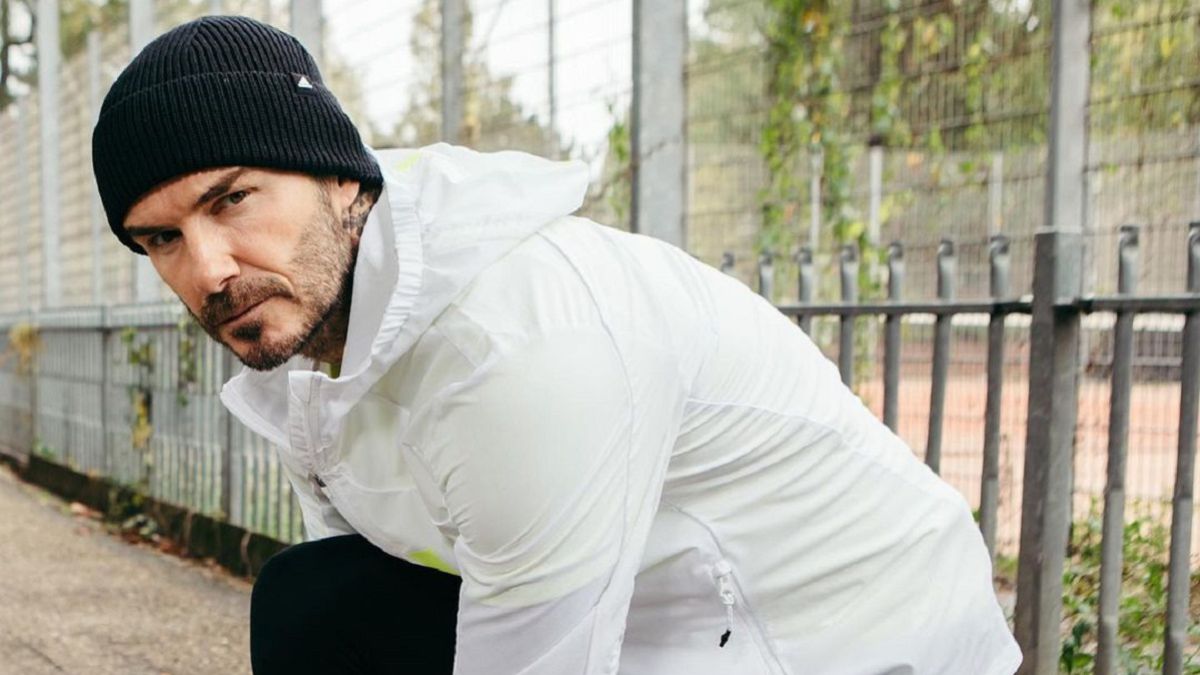