In mid-December, the defense holding company Sapa already bought 5% of the capital from Corporación Financiera Alba, which announced that it had this stake for sale 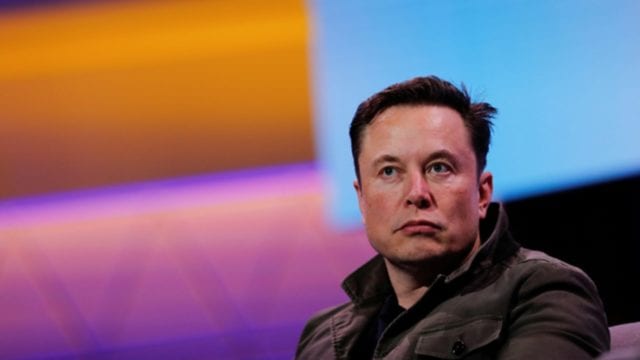 More movements in Indra’s shareholding. The State Industrial Participation Society (SEPI) has acquired 3.21% of the capital that was in the hands of the Marches, through Corporación Financiera Alba, as announced by Expansión. The operation, reflected in the block market (in which the large sales of share packages are recorded), involves the acquisition of 5.66 million shares at a price of 11 euros per share, which represents a disbursement of around of 62.3 million euros.

It was an open secret that SEPI would choose to increase its stake in Indra. It already did so at the end of February, when it decided to increase its weight from 18.75% to 28%, as reported by the president, Belén Gualda, in a statement to the CNMV and, in addition, the Council of Ministers authorized the public company to buy about an additional 10% . In fact, and until this purchase, it only held 20.154% of the capital, so it would already have around 23.36%.

The price paid by SEPI was 4.1% above its closing price yesterday , which is a good deal for the Marches in placing this large package. At this time, the company is among the most bullish on the Ibex 35, as it advances around 1% and is trading at 10.65 euros per share.

The seller has finally been Corporación Financiera Alba, which was in full withdrawal from Indra. In mid-December, the defense holding company Sapa had already bought 5% of its capital and the Marches reported that they had the remaining 3.21% for sale, which has finally been bought by SEPI.

With this purchase of 3.21% of the capital, SEPI would thus be able to increase its representation on the technology board , since it would enjoy a new seat that would be added to that of the two proprietary directors who are already present, such as former deputy Antonio Cuevas and the former Minister of Industry, Miguel Sebastián.