Djokovic’s crusade: he bought 80% of a Danish pharmaceutical company to develop treatments against covid

The Dutch electronics multinational Philips announced on Tuesday the early departure of the current executive director, Frans van Houten, who will leave the position on October 15 in the hands of the Dutchman Roy Jakobs, which comes in the midst of a crisis due to the withdrawal from the market of some controversial ventilators to treat sleep apnea.

Van Houten, who led the technology group for almost 12 years, thus brings forward his departure from the company’s management by six months, in what Philips explains as an agreement between the supervisory board and the executive director, “given that the end of his third term is in sight, the time is right for a change of leadership,” he said in a statement.

Van Houten’s early exit has come unexpectedly, and while the company is still trying to resolve the crisis in which it has been embroiled with the recall of some 5.5 million ventilators to treat sleep apnea, after that it was shown that they can cause health problems to their users.

Philips found that the devices’ sound-deadening foam could degrade if it came into contact with certain substances, initially raising carcinogenic concerns, but the company later clarified that the problem was less dangerous than previously thought.

However, the company still receives a lot of criticism for the slow recall process and its lack of communication with affected customers, while the recall of these products cost Philips several million euros in losses, including its stock market crash. by more than 50%.

“After a thorough evaluation of external and internal candidates, the supervisory board unanimously decided to propose Roy Jakobs as the next chairman and chief executive officer of Philips at its general meeting of shareholders,” the company added.

Jakobs, who joined Philips in 2010, was in charge of the recall of these Philips devices from the market and has held various positions within the company over the past decade, currently serving as Business Leader for “Connected Care” of the company.

Van Houten has led Philips’ transformation from a lighting and consumer electronics giant to a health and medical technology company for three terms.

Last May, a majority of shareholders voted against giving a bonus of 1.8 million euros to Van Houten for the problems with the sleep apnea machines and the blow to the company’s reputation. 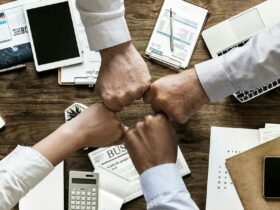 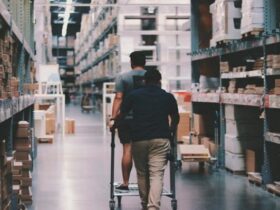 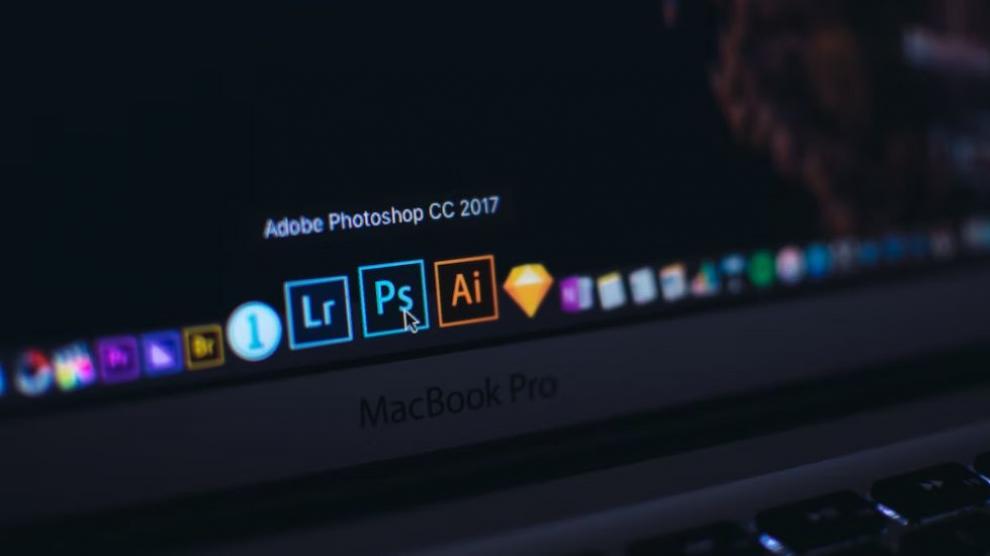 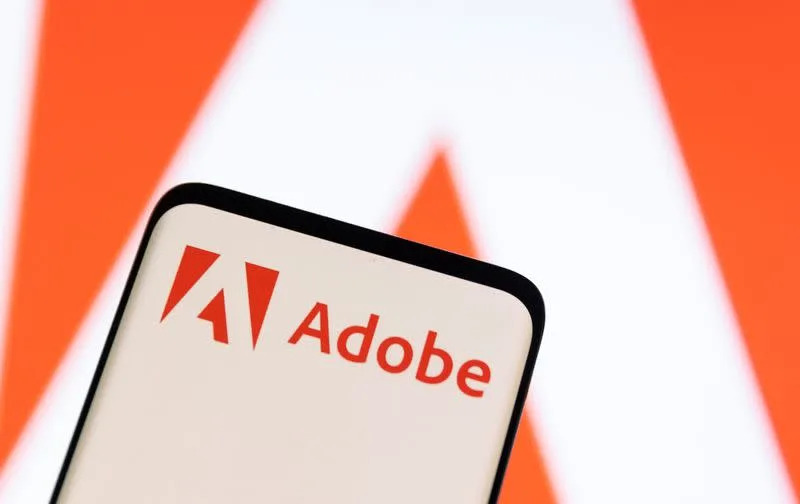