Elon Musk is not yet the owner of Twitter. He made his offer of 44 billion dollars, he started looking for ways to get that money (although he has a fortune of more than 200 billion, he does not have it in the bank, he has it invested, so he would have to sell some shares of Tesla and get some loans to get hold of the money), and now says the deal is “temporarily suspended.”

That was due to the fact that Twitter reported that fake or spam accounts accounted for less than 5 percent of its 226 million monetizable daily active users.

Elon has posted a link to a Reuters report from May 2 on Twitter’s presentation, which shows some numbers that they will have to break down. In the Tweet, Elon Musk said:

The Twitter deal is temporarily on hold pending details supporting the estimate that spam/fake accounts account for less than 5% of users.
Musk wants to reduce the number of spam bots, which is key to improving the service, but it’s important to know how many accounts we’re talking about. Once »Twitter is cleaned up, he will begin to prioritize freedom of expression and open up the platform’s algorithms, as he has announced on several occasions. 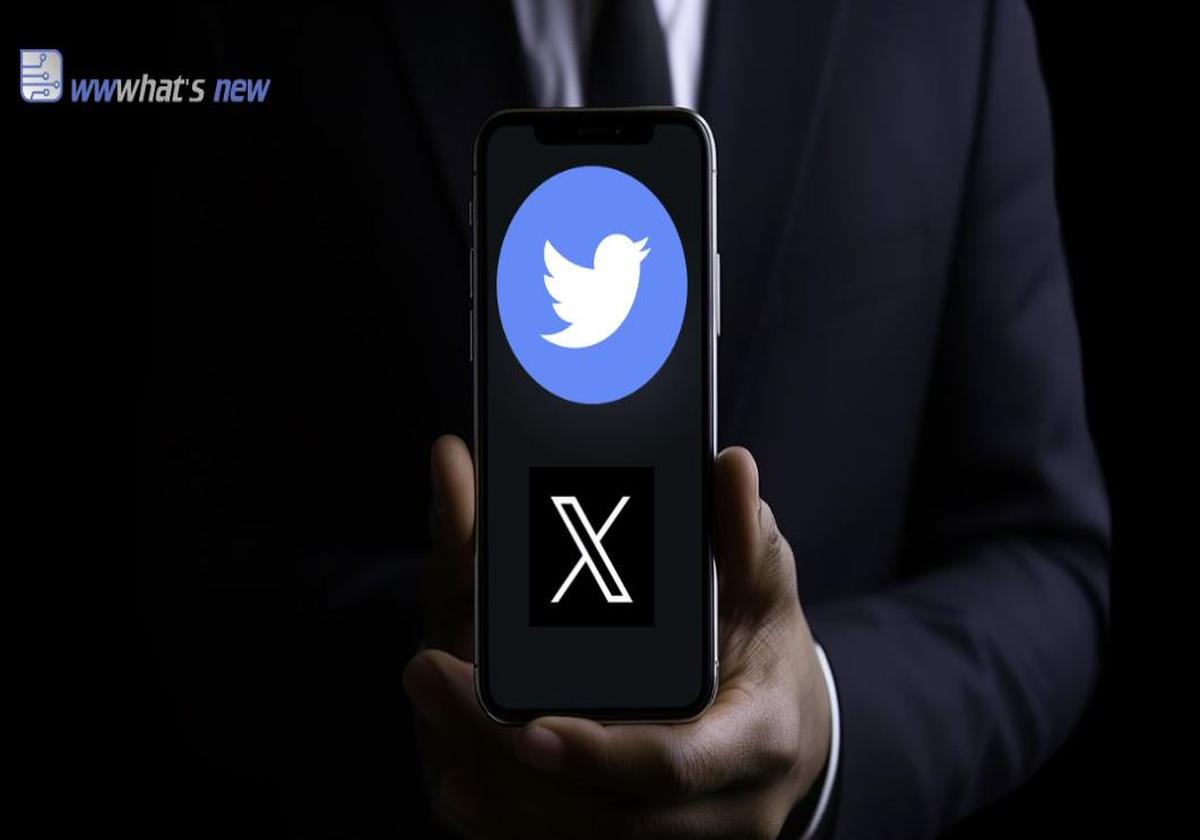 Twitter has shown the estimated numbers of fake accounts, but they believe that the real number could be higher, which is why Musk has stopped the purchase intention, because he needs more exact numbers.

This situation has caused the price of Twitter shares to plummet 19 percent, although we are already used to these movements of the shares every time Elon Musk says something.

A few weeks ago Twitter said it had overcounted its daily users for three years in a row due to a technical error, and now it seems they have more spam than they thought. I really understand that Elon needs to clear these things up before he pays so much money. 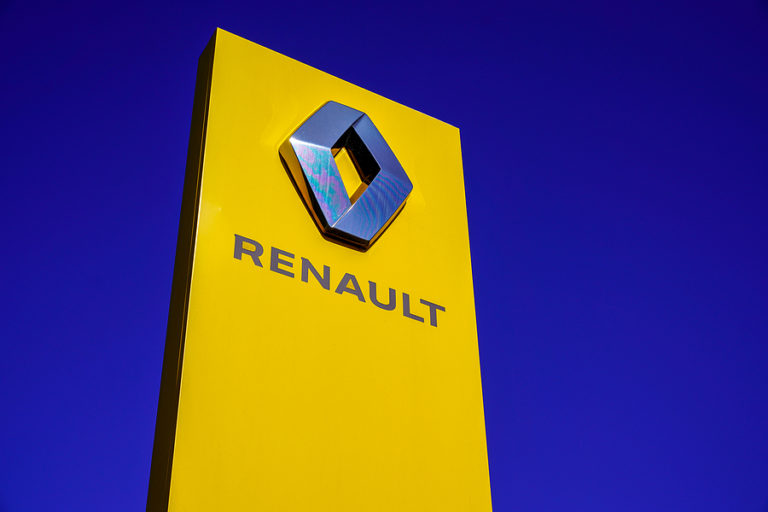 “Today we have made a difficult but necessary decision”, Renault leaves Russia

HCL Tech to double headcount in near-shore locations in around 3-5 years, CEO says 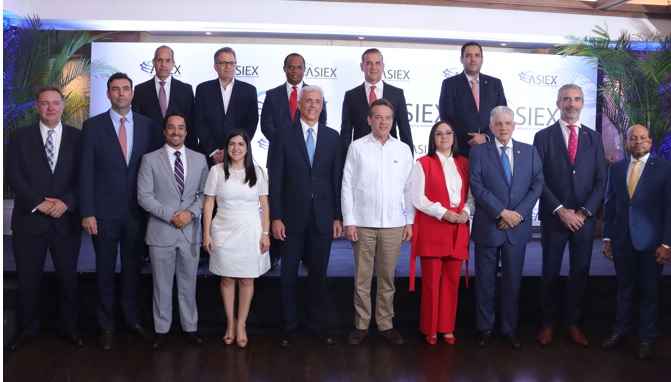 ASIEX elects a board of directors chaired by Alejandro Peña P.