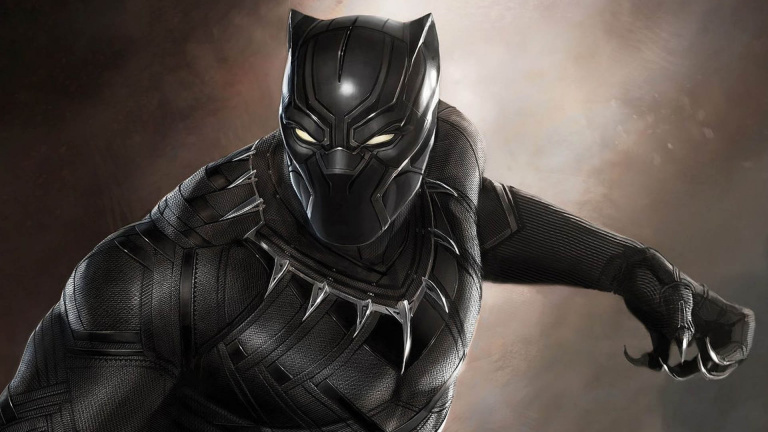 Malcolm and Marie, Scenes of Crime, or the second season of Hache are the best releases to hit the platform

A month of February comes full of premieres to Netflix , with series such as the second season of “Hache” , one of the most successful Spanish series on the platform, and other debuts such as “Tribus de Europa”, or “Detrás de sus Ojos” . On the other hand, in the section of movies Netflix has also been going strong with titles like “Malcolm and Marie” , the new Zendaya movie, or “Space Sweepers” . In addition, the series “Crime scenes” will be released in documentaries , with a first season that will explore the strange and horrifying case of the Cecil hotel. These are all the series and movies coming to Netflix in February 2021.

Second season of this story inspired by real events, “Hache”, which tells the story of a woman, Helena (Adriana Ugarte) catapulted into the head of the heroin trade in Barcelona in the 60s.

Behind His Eyes – February 17

A single mother enters a world of twisted mind games when she hooks up with her boss, a psychiatrist, and secretly befriends his mysterious wife.

In 2074, three brothers fight to change the fate of Europe when a global catastrophe fractures the continent into countless microstates pitted against each other.

Other series coming to the Netflix catalog

The year 2092. Four misfits hunting for space junk and distant dreams discover disturbing secrets when they try to sell a rare humanoid.

Secretly shot during the pandemic, the creator of Euphoria has filmed this story. The relationship of a director and his girlfriend is put to the test after they return home from the premiere of their film and await responses from critics.

“Crime Scene” is a series that tries to unravel the secrets of some of the most disturbing cases that have occurred in real life. The first, one of the strangest and most mediatic that is remembered, when the young Elisa Lam disappeared under strange circumstances in the hotel elevator. 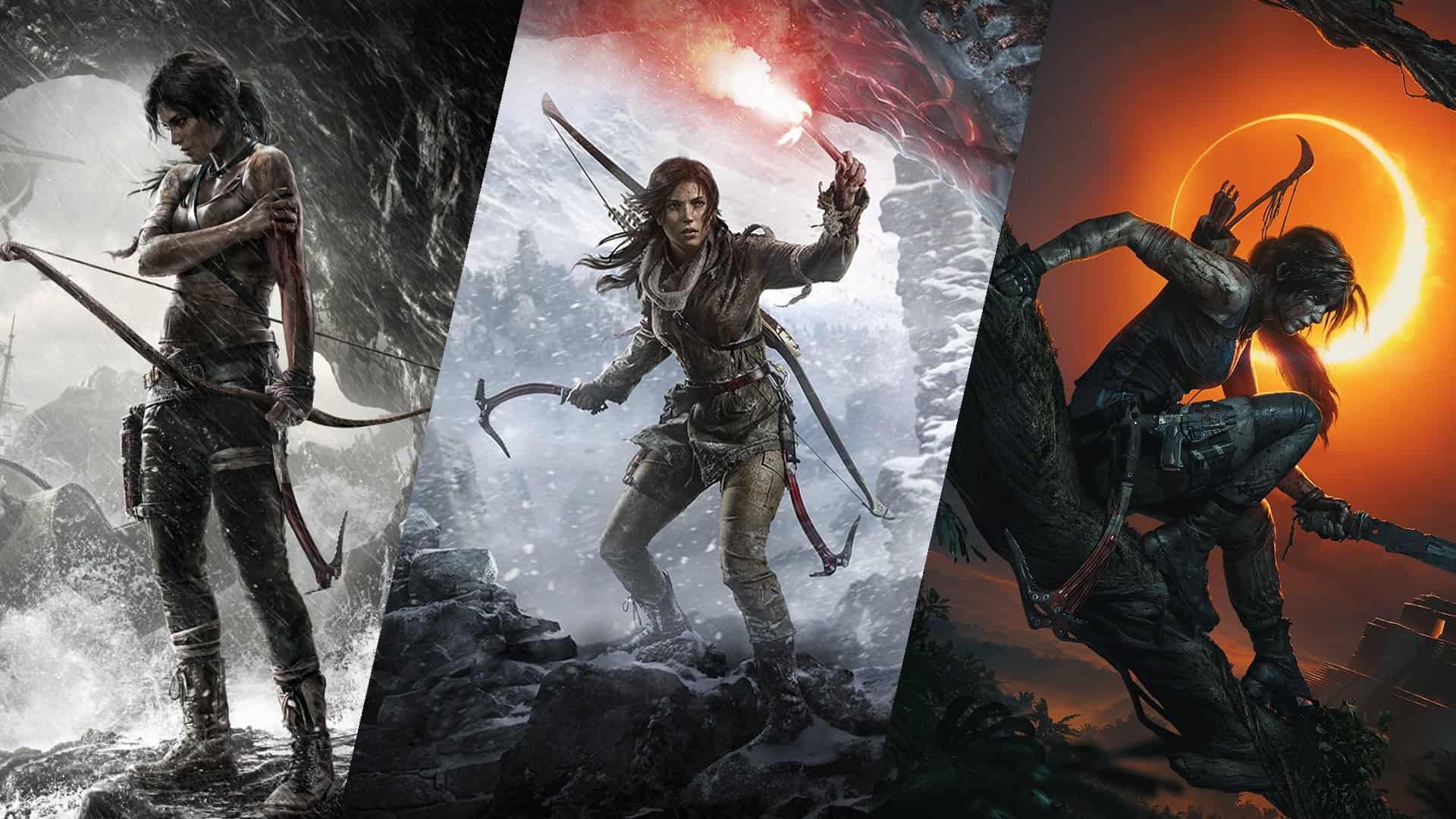 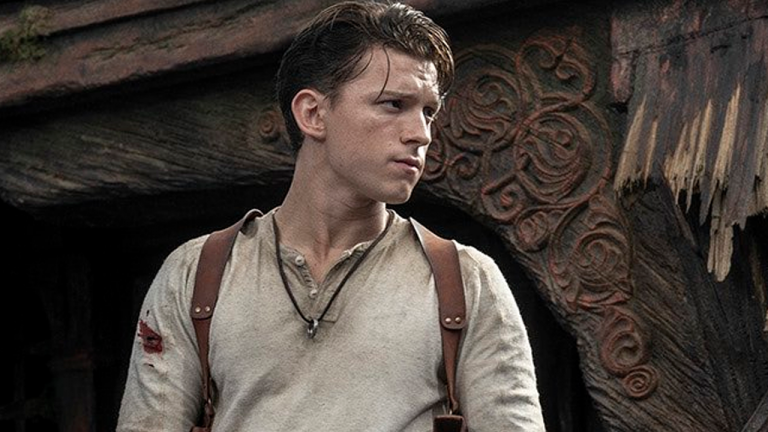 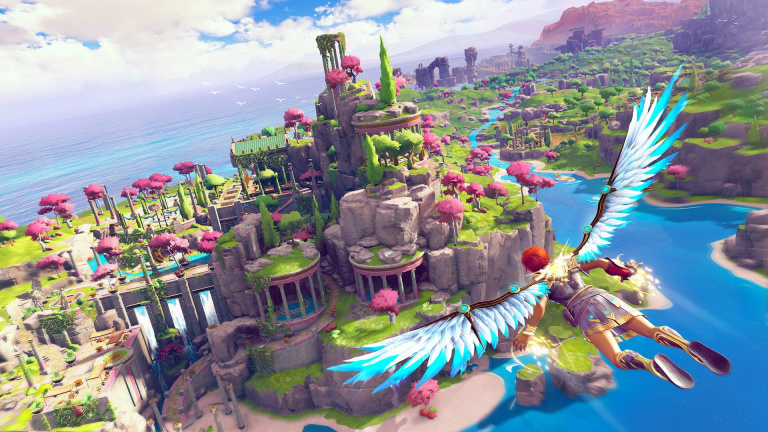