Toyota Crown 2023: how is the brand’s most luxurious sedan

When the current Toyota GR Supra went on sale in the United States in July 2019 as a 2020 model, it caused all the sensation you could expect from the return of a historic model. The Supra is one of the automotive icons of a generation that, 21 years after the demise of the previous model, is still considered young and is much more affluent than before. The sports coupe, this time developed in conjunction with BMW, made headlines and was an immediate sensation at showrooms.

The big news for the Supra in 2021 was the arrival of a turbocharged inline 6-cylinder engine with 3.0 liters of displacement to accompany the 2.0-liter 4-cylinder coupe, also turbocharged, with which it had originally been launched. .

For 2022, apart from some small changes, improvements and rearrangements in its packages, the Supra acquires its first special edition, the Toyota GR Supra A91-CF Edition , of which only 600 units will be manufactured. In this case, “CF” stands for “carbon fiber,” the expensive, lightweight, and ultra-tough material used in the construction of today’s supercars, found in abundance on the GR Supra A91-CF Edition.

The front splitter, side sill guards, rear spoiler and lower front deflectors are made of carbon fiber, and according to Toyota they are not merely decorative, as they improve the aerodynamics of the model and add downforce at high speed. The exterior of the A91-CF Edition is also distinguished by matte black 19-inch wheels, a red and black cabin treatment, and carbon fiber interior trim trims.

The Supra A91-CF Edition will only be sold with the 3.0-liter inline 6-cylinder turbocharged engine with 382 horsepower and 365 pound-feet of torque mated to an 8-speed automatic transmission.

In 2022, regular 2022 Toyota GR Supra models acquire standard heated seats for all vehicles equipped with the 3.0-liter engine, while cars equipped with the premium audio option now feature Apple CarPlay on the entire screen. Toyota still does not offer Android Auto for the Supra.

The Toyota GR Supra with the smaller 2.0-liter turbo engine, with 255 horsepower and 295 pound-feet of torque, remains unchanged, and also without the manual transmission that everyone thinks they need and probably nobody would buy. .

By 2022 each Toyota GR Supra includes a one-year membership in the National Auto Sport Association, which includes participation in a day of driving instruction, both in a classroom and on the track, led of professional instructors.

The first units of the GR Supra 2022 are already distributed at Toyota dealerships across the United States. 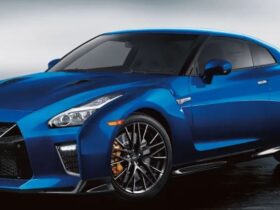 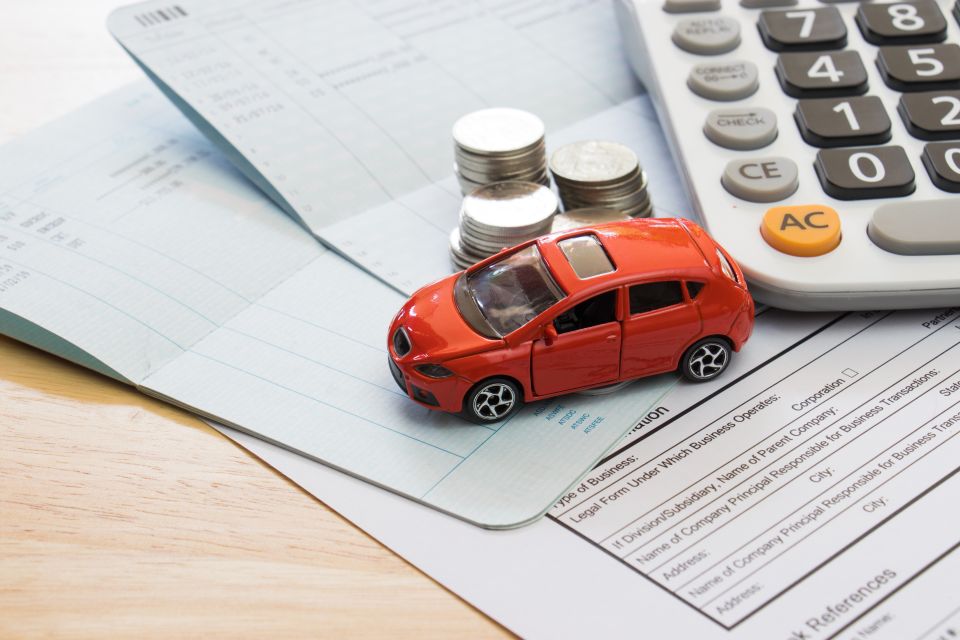