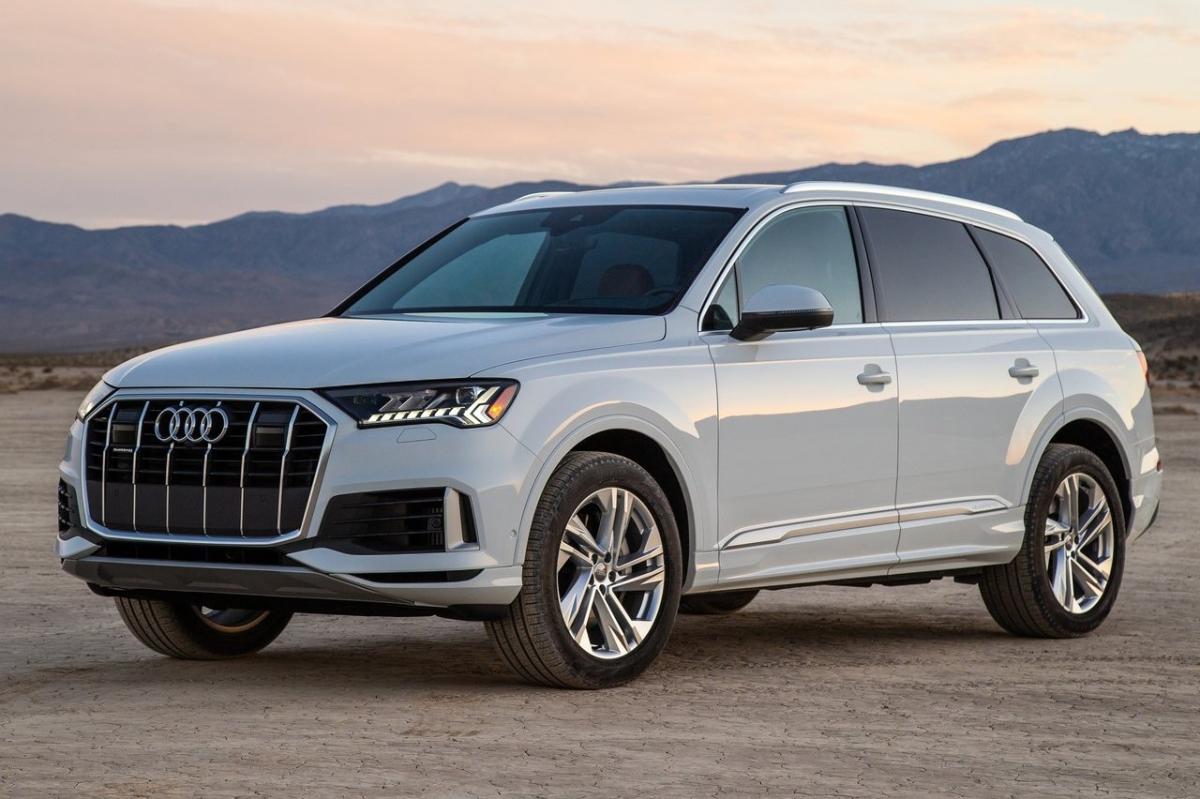 7 SUVs where diesel is still the best purchase option

The French automaker will reportedly transfer its Avtovaz shares to the research institute behind Russia’s first luxury car.

French automaker Renault plans to sell its stake in Russia’s Avtovaz for a symbolic sum of 1 ruble, the Russian Trade Ministry announced on Wednesday.

Renault will transfer its 68% stake to the NAMI Russia automotive research institute, known for designing the Aurus Senat, the country’s first luxury car, currently used by President Vladimir Putin. Renault apparently took the step because it lacks the capacity to maintain its Russian operations.

The Commerce Ministry also said Renault’s factory in Moscow, which produces cars under the Renault and Nissan brands, would be transferred to the city government.

The Commerce Ministry said the French carmaker will have the right to buy back its stake in Avtovaz within five to six years, if the company wishes to return to the Russian market.

“But if during this period we make investments, that will be taken into account when it comes to cost. [of the shares]. We will not give any gifts here,”, Trade Minister Denis Manturov said, commenting on the move.

The deal comes as Western companies try to navigate new economic realities. Western states have imposed unprecedented sanctions on Russia in the past two months in retaliation for Russia’s military operation in Ukraine.
With many international companies under pressure to leave the Russian market, the Yale School of Management estimates that more than 750 companies are ending or downsizing operations in Russia.

Renault has so far been the Western automaker most exposed to Russia. The company announced the suspension of operations at its Moscow plant last month, estimating the cost of the move at 2.2 billion euros ($2.3 billion). 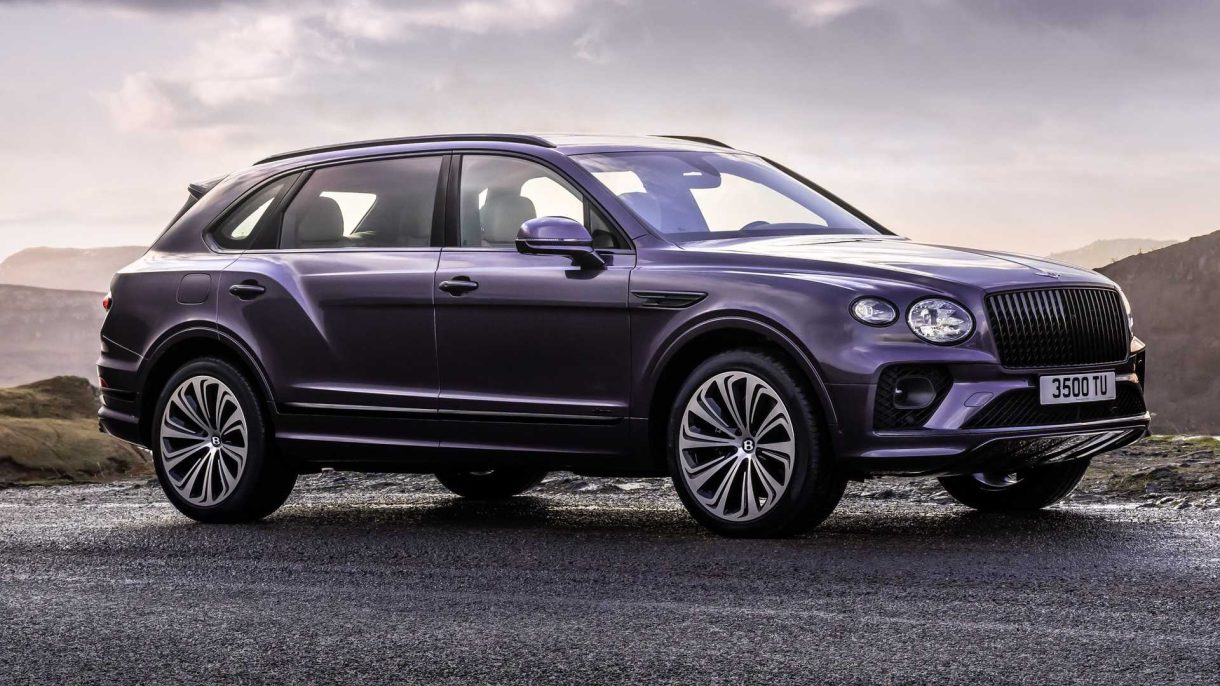