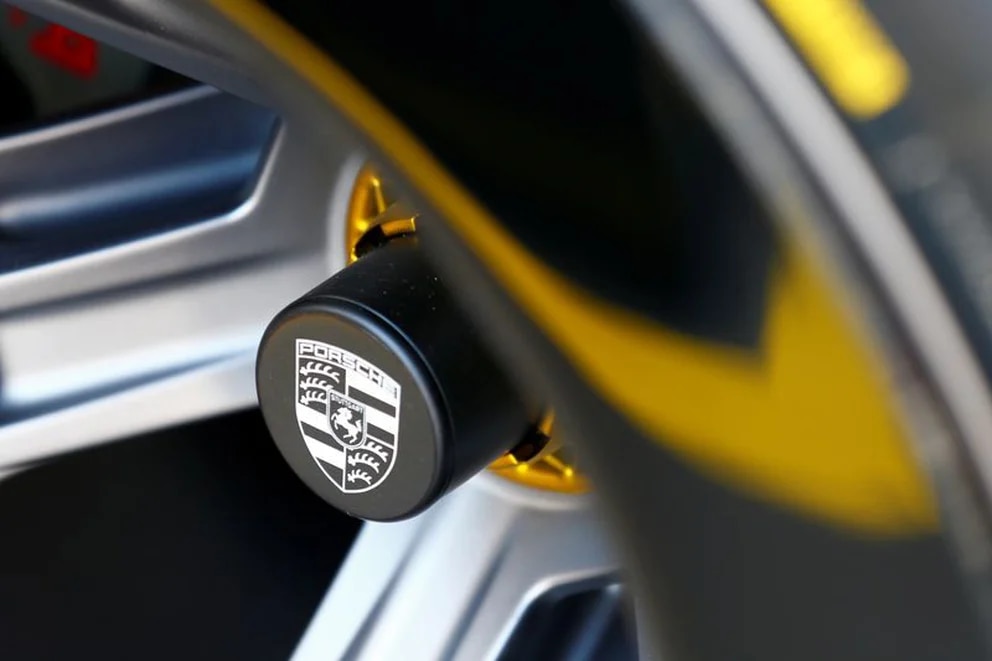 BMW doesn’t seem willing to give up the traditional combustion version of one of its more traditional cars. Proof of this is that the German automaker would be thinking of launching the new variant of the Series 3 in two different models: one 100% electric and the other traditional, combustion.

If the people at the BMW Blog are correct in what they learned from the manufacturer’s sources, the combustion 3 Series, launched on the market in 2018 at the Paris Motor Show, would be practically a decade on the market, as the restyled model is expected to be officially announced only in 2025.

The new 3 Series combustion would continue using the CLAR platform, which would also open up the possibility of a hybrid version accompanying the launch. And the two would not be the only novelties in BMW’s plans for the coming years.

According to the investigation of the BMW Blog, the German automaker would also have decided to put on the market a 100% electric variant of the 3 Series. It would be manufactured on top of the Neue Klasse platform, and would be working under the codename NAO.

The all-electric version of the BMW 3 Series could also be ready in 2025, but for now, it’s all speculation, as no one from the German automaker has officially confirmed the information so far.

It is worth remembering, however, that during the launch of the BMW iX, already tested by the Canaltech report, the brand promised the arrival of new 100% electric and more affordable models. Who knows the new Series 3 is not inside the package? 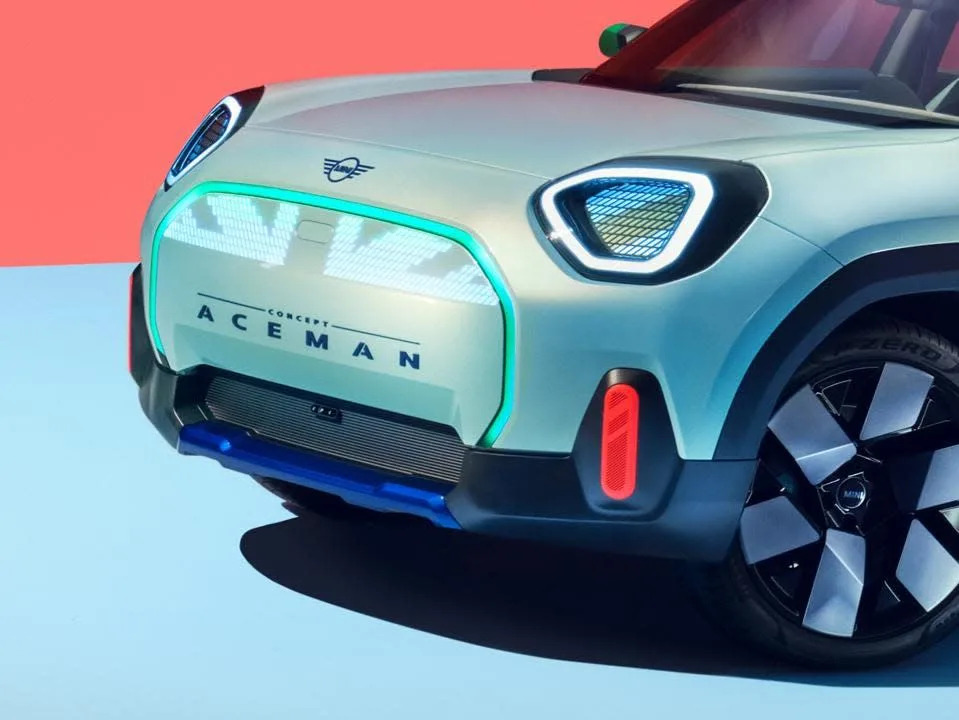 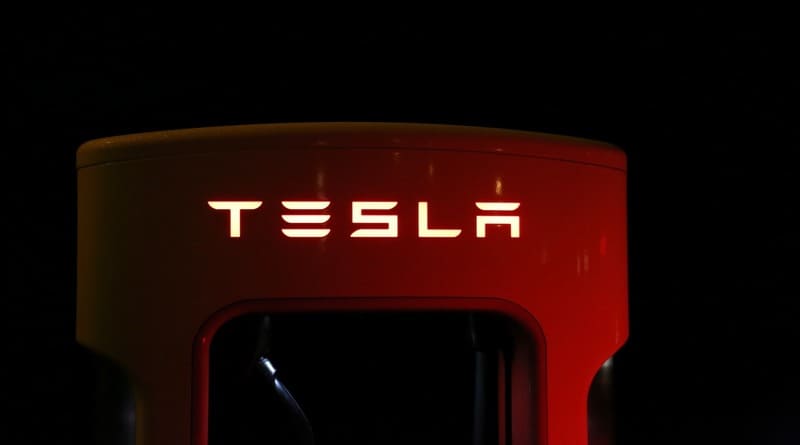