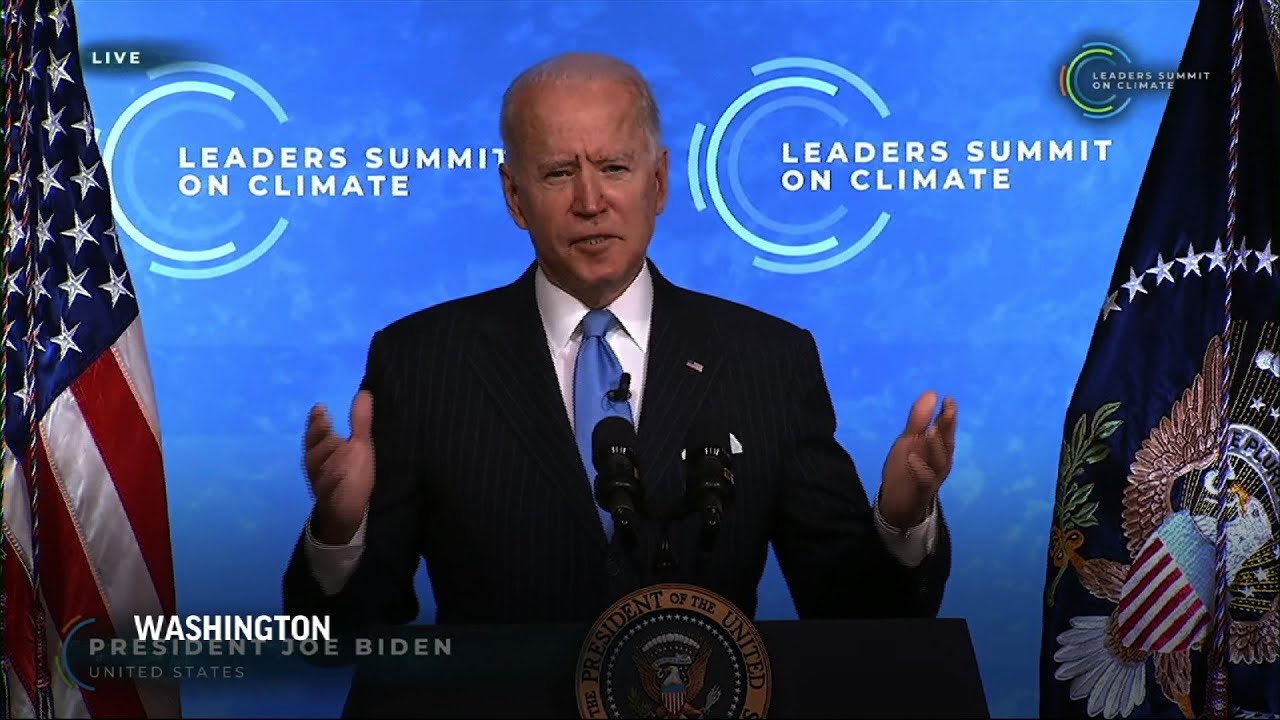 Opportunities from the fight for the climate

Businesses can be held liable for just as many crimes as individual persons can. Apart from providing the mandatory disclosure to the usually not too sympathetic public, companies may also take proper legal steps to protect themselves. How a corporation handles this situation can spell the difference between winning and losing its case in court. Here are some of the most critical legal precautions businesses should take when facing criminal charges.

As soon as authorities notify a business of the pending criminal investigation, there should be an emergency meeting to determine who will take charge of the situation. The choice may depend on several factors. If the company is facing criminal charges as a whole, the highest level of management and their legal advisors should be the ones handling every aspect of preparing their case.

On the other hand, if there are one or more people carrying the liability within the company, they cant occupy the leading position regardless of their rank at the company. The one who does must be above all suspicions.

Having an in-house legal team can come in handy in almost any issue with the law – except for handling the case where severe criminal charges are being levied. While many consider hiring an independent attorney (which may significantly impact the already dwindling resources) it can be highly advantageous. Minneapolis-based professionals at https://ryangarry.com recommend hiring a board-certified criminal defense lawyer with experience in similar cases. They will help you adequately prepare your case and respond to the accusations made by either the state or the federal government.

Figuring Out the Problem From the Inside

Apart from allowing the regulators to do their investigation, the company must conduct its own inquiry into what went amiss. An internal investigation will provide clearer insight into the alleged wrongdoings and how to avoid them in the future. It also shows the company’s willingness to provide as much information as possible to the authorities.

Start by interviewing employees working in the closest proximity to the issue in question and work your way outward. Explain to everyone that they have the right to seek their own legal counsel because they aren’t the ones being accused personally.

Once the root of the issue has been identified, business owners often take the proactive approach of offering to pay fines and compensation in order to remedy the situation. Depending on the scope of the issue, doing so may protect those members in leadership positions who aren’t personally criminally liable for the charges raised against the corporation.

The previous steps will also allow the person in charge to gather all the necessary documentation the lawyers representing the company need to prepare their case in court. Notify the staff handling the crucial documents to hold onto what’s in their possession until further notice.

Make sure no one destroys any records, even accidentally. Have all employees sign an acknowledgment that they have received the notice about putting documents on hold and are willing to comply with it or face the consequences of their actions if this damages the business even more.

Disclosing Everything to Regulators

When it comes to criminal charges, the authorities require the disclosure of all the information the person representing the company possesses. From the data regulators ask for to whatever the internal investigation has uncovered, everything must be handed over. Attempting to hide any pertinent details can seriously backfire if discovered by the authorities, so you’ll want to be as forthcoming as possible. Even if the failure to disclose was unintentional, it may still leave the door open for further legal issues.

Besides full disclosure, you may also want to ask the company’s advisor what else can be done to avoid the second wave of legal issues. Obstruction of justice is a serious offense – and it can come in many other forms other than failing to disclose a crucial piece of information.

Any action or decision that shows the corporation is respecting the integrity of the process will be viewed as a willingness to comply with the law and the specific regulations at play. The prosecutors will be less likely to ask for harsh punishment – and if the corporation is found liable, the sentence may be moderate. Revising the charges against your company is the first step in preparing your case. Whether the business employs an in-house attorney that practices corporate law or not, it’s highly recommended to seek outside legal assistance with this step. An independent legal advisor can be much more successful in proving your case and avoiding further legal problems. That said, it’s also a good idea for the business to conduct its own internal investigation to get to the root of the issue that warrants the criminal charges.