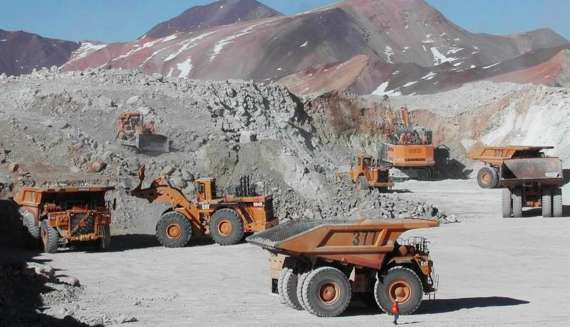 Mining: they expand the San Francisco project in San Juan

The science behind the results

Laser tattoo removal is the only clinically proven method of removing a tattoo without scarring. For more than a decade, Q-switched lasers have been designed to create ultrashort pulses of light energy that break up the ink in a tattoo.

Producing ultra-short (nanosecond) pulses of precise wavelengths of light energy best designed to break down tattoo ink. No other manufacturer has made the same commitment to this precise field of lasers, and professionals around the world demand the power and reliability of superior Q-switched lasers.

During a tattoo removal procedure, laser light is applied to the tattooed area of ​​skin. The light is selectively absorbed by the tattoo ink particles, leaving the surrounding skin tissue and chromophores unharmed.

In the days and weeks after a laser treatment, the body’s immune system removes the broken ink particles, causing the tattoo to fade. After a series of treatments, more and more ink breaks down, leaving the skin free of ink.

LASER is an acronym that stands for Light Amplification by Stimulated Emission of Radiation. Lasers emit monochromatic (single color/wavelength) light through a process called stimulated emission in a narrow beam or series of pulses.

For this process, a bright, fast-flickering light source called a flashlamp is used to excite the atoms in a glass Nd:YAG laser rod . When the atoms in the crystal receive energy, they emit photons that travel at a specific wavelength. The optics and mechanisms, such as the reflective mirror and output coupler, focus the photons into a laser beam. The laser beam carries energy to the skin and is selectively absorbed by the tattoo ink particles.

Each wavelength affects how tattoo removal works and corresponds to a certain range of tattoo ink colors, which is why there are different types of tattoo removal lasers. The most popular wavelengths used for tattoo removal are 1064nm and 532nm, which can be achieved with a Q-switched Nd:YAG laser.

Q-Switching and how tattoo removal works

A laser can produce the correct wavelengths of light, but unless this energy is applied for the correct time and with sufficient power, the desired effect will not be achieved.

Tattoo ink can be difficult to break down and remove, and only Q-switched lasers can produce enough fluence (energy or power) to remove both dark and bright tattoos without unattractive side effects like scarring. Q-switched laser pulses last for mere nanoseconds (billionths of a second), providing high levels of fluence to break down quality ink. Learn more about Q-switch laser technology here.