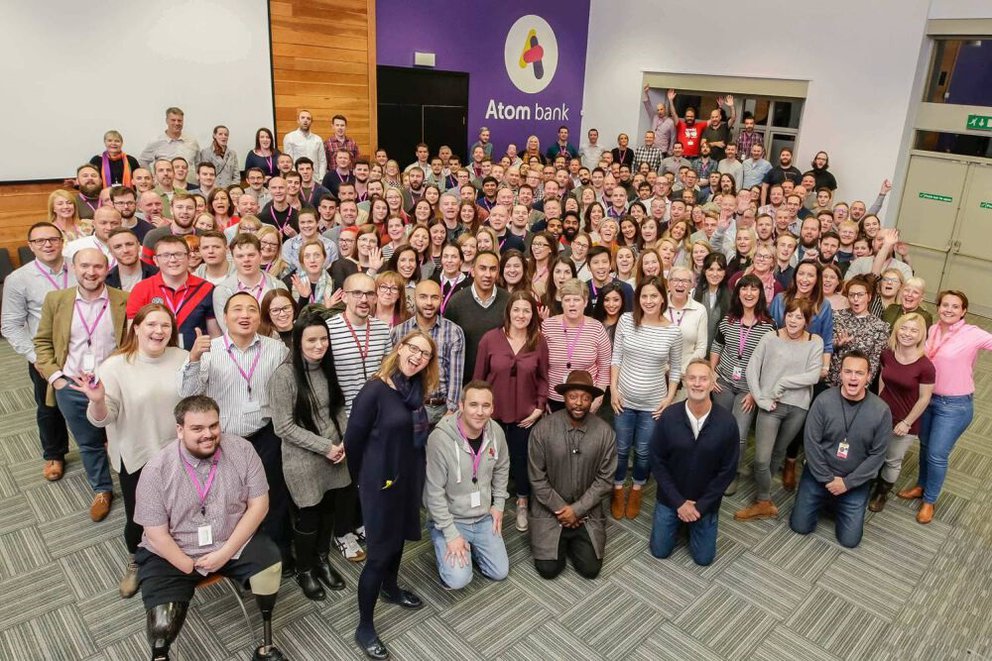 As much as cryptocurrency has “gone mainstream” in recent years, much of what we hear about it tends to boil down to basic news. The day-to-day price swings of the leading currencies dominate the headlines, with an occasional regulatory scare or influencer tweet breaking through for a bit of the spotlight.

Amidst these general, ordinary happenings though, there are a lot of fascinating things happening in the crypto world on a daily basis. For those interested, we thought we’d take a look at some such developments that haven’t gotten enough attention.

In June of 2021, news broke that El Salvador would become the first country in the world to make bitcoin legal tender. And when the government launched the digital wallet Chivo in September, and gave each citizen $30 worth of bitcoin, the idea took off. Salvadoran local businesses moved quickly to accept bitcoin as payment for even the smallest items.

It was a fascinating move that was bound to happen somewhere, and now the watch is on to see who follows suit. Some have their eyes on Tanzania as the next country up.

2. The Rise of the Dog Coin

Launched in 2013 as a “joke,” according to creator Billy Markus, Dogecoin got serious earlier this year when it reached $0.10 in value. It would hit $0.73 soon thereafter. Though it’s since come down to Earth a bit, this marks a fun success story in crypto. With theoretically unlimited tokens and a price that rises meteorically whenever Elon Musk tweets the word “doge,” the bizarre crypto hit an eye-watering market cap of $54 billion in July. Oh, and its founders also raised $30,000 to send the Jamaican bobseld team to the Olympics.

But okay, maybe you’ve seen Doge in the headlines. The real phenomenon here is that it’s not the only tongue-in-cheek dog-related crypto to have emerged. Now we’ve got Shiba Inu (which has sparked some of its own legitimate trading frenzies), Dogelon Mars, EtherBone, and Baby Dogecoin –– to name but a few.

3. The Emergence of Fan Tokens

In recent years, sports fans have been able to grow ever closer to their favorite teams and athletes. Streaming has made it easy to watch games and often behind-the-scenes material; games have gotten sensationally realistic; and fans even get the chance to interact with athletes via social media. Combine this trend with the crypto phenomenon, and you get Chiliz.

Chiliz is the cryptocurrency attached to the Socios platform, which provides interactive “fan tokens” to sports fans of participating teams. Being attached to a crypto means the tokens are tradable and have fluctuating value –– so for some fans there is interest in the fact that there’s potential profit to be made. For others though, the attraction will lie in the fact that the tokens give them certain perks like the ability to vote on club matters and access to exclusive merchandise or priority ticketing for big games.

The financial side of gaming has transformed over the years. Once we simply bought games; then we’d download them and pay for expansion packs and extra features; then it became common to buy cheap games and pay countless small micro-transactions thereafter….

Well, now there are games emerging in which you can earn money –– through cryptocurrency. The most famous of them, Axie Infinity, offers players the chance to breed, raise, battle and sell creatures known as axies (think transactional Pokémon). Sales are conducted in tokens, which can be cashed out every 14 days on a Binance platform. The game’s developers are now valued at $3 billion.

If you pay close attention to the crypto world –– or to one of the specific industries affected –– you may have already been familiar with some of these developments. But for the general public, these unusual and interesting developments largely fly under the radar.

We hope these examples have given some sense of just how much is going on in crypto –– particularly when you consider that they barely scratch the surface! 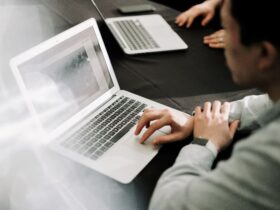 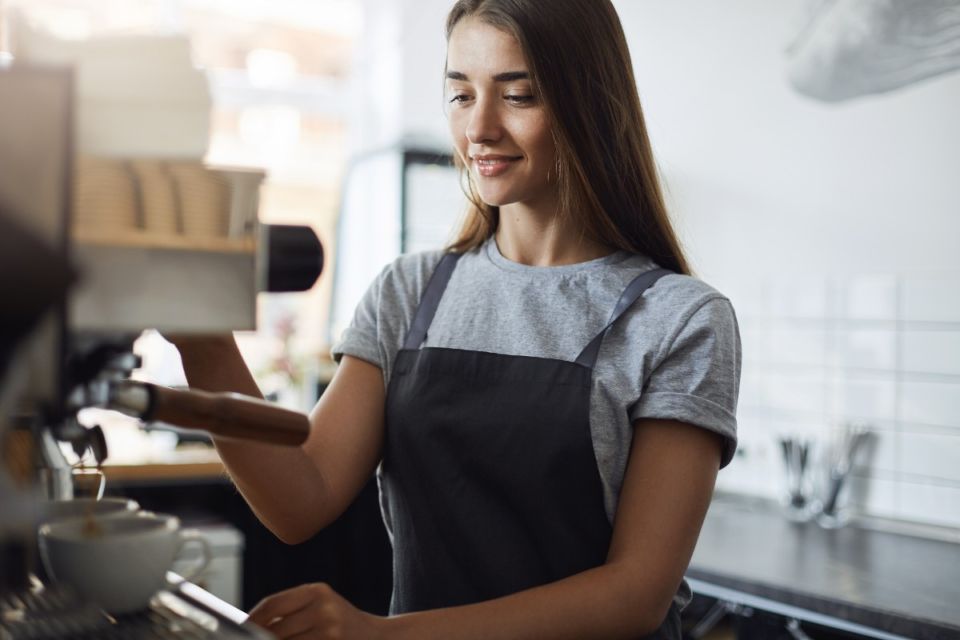 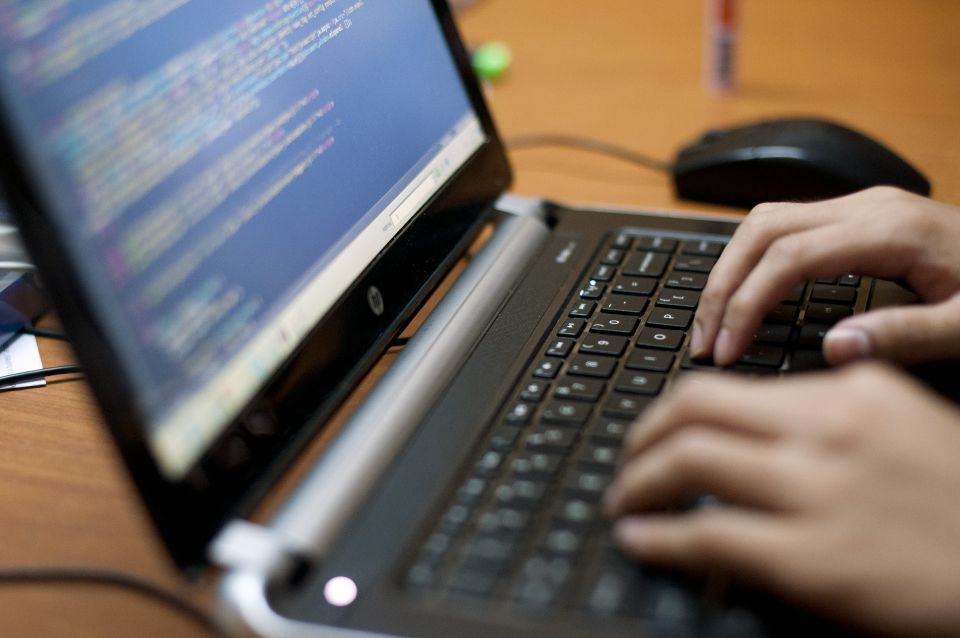 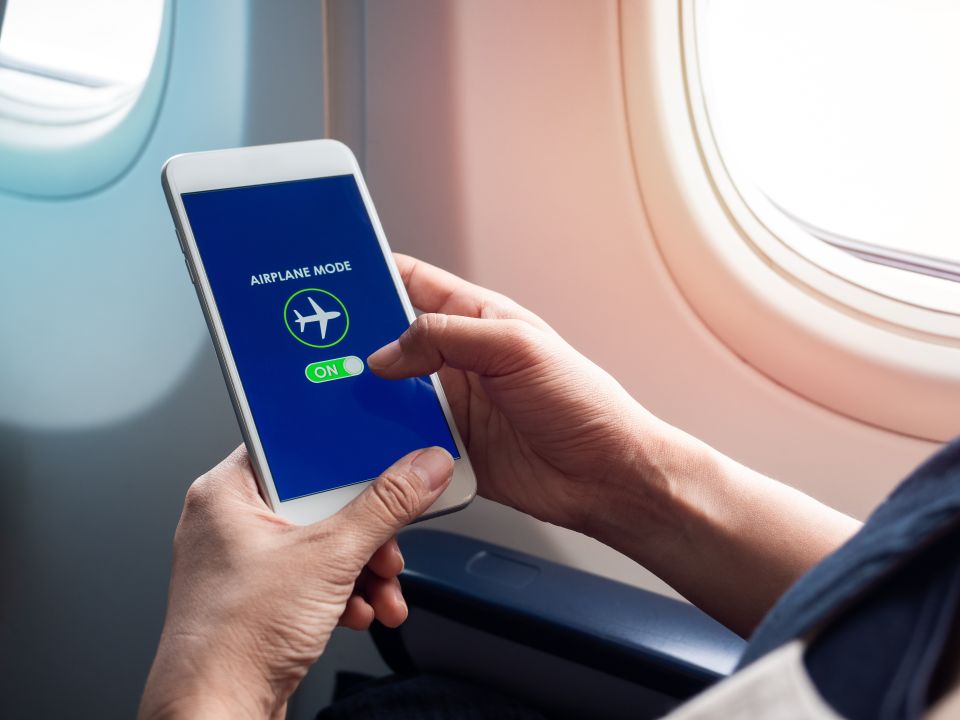