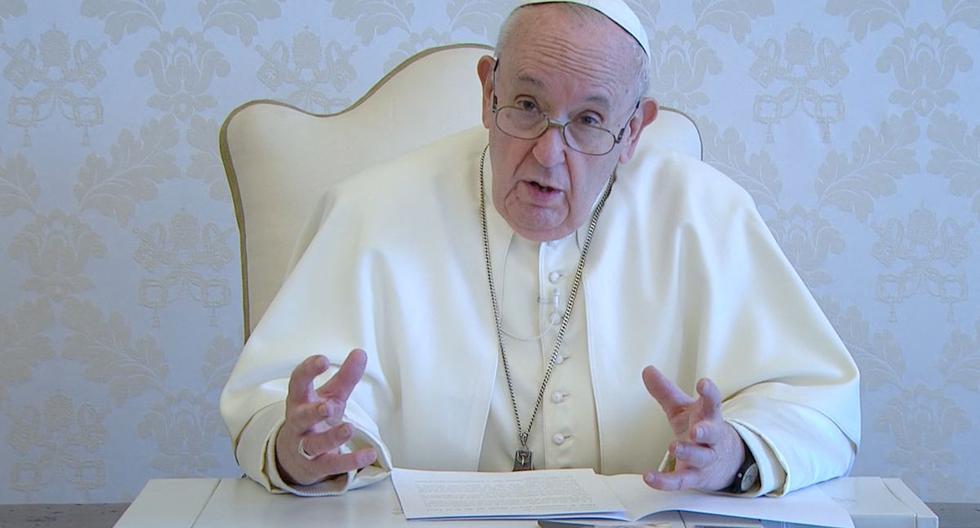 The Chinese People’s Liberation Army sent warships and warplanes to the middle line of the Taiwan Strait on Friday, which Taiwan authorities have called a provocation.
The military portfolio reported that at 11:00 a.m. &quot;several&quot; Chinese planes and ships were sighted in waters near Taiwan, some of them “crossing the median line.”

This division functions as an unofficial but tacitly respected border for China and Taiwan, which are experiencing one of their most tense moments after the visit to the island of the president of the US Legislature, Nancy Pelosi, to whom Beijing warned that it would respond with forcefulness.

The movements of the Chinese Army are part of the military maneuvers that the PLA has been carrying out since yesterday and until next Sunday around Taiwan as a result of the US official’s trip, and which have so far included live fire and the launch of long-range missiles. scope.

The Taiwanese Ministry already denounced yesterday Thursday that 22 Chinese military planes crossed the median line on that day, but for now it has not detailed how many ships and aircraft did so this Friday.
Taiwanese army readies for combat

In response to the “highly provocative” Chinese maneuvers, the Taiwanese Army assured that it will increase its capacity and preparation to safeguard the island’s sovereignty “without escalating tensions or provoking conflicts that could lead to war”.

Yesterday’s exercises, which involved the closure of air and sea space in six areas around the island, included long-range artillery target practice with “multiple types of conventional missiles”, as well as the air deployment of dozens of military aircraft between fighters and bombers.
This is the first time that launches of this type have been recorded in the vicinity of Taiwan since the third Strait crisis between 1995 and 1997.

Analysts quoted by the Hong Kong newspaper South China Morning Post ventured that the People’s Liberation Army (EPL, Chinese Army) could use bomber planes with long-range cruise missiles such as the CJ-20.
The president of Taiwan, Tsai Ing-wen, described in the last hours the Chinese maneuvers as an “irresponsible act” that she fuels tensions in the Indo-Pacific, she demanded restraint from Beijing and asked for the support of the international community.

She also said that Taiwan will not contribute to the escalation of tensions but will defend its sovereignty.
China, which called Nancy Pelosi’s visit a “farce” and “deplorable betrayal”, claims the sovereignty of the island and considers Taiwan a rebellious province since the nationalists of the Kuomintang withdrew there in 1949, after losing the civil war against the communists.