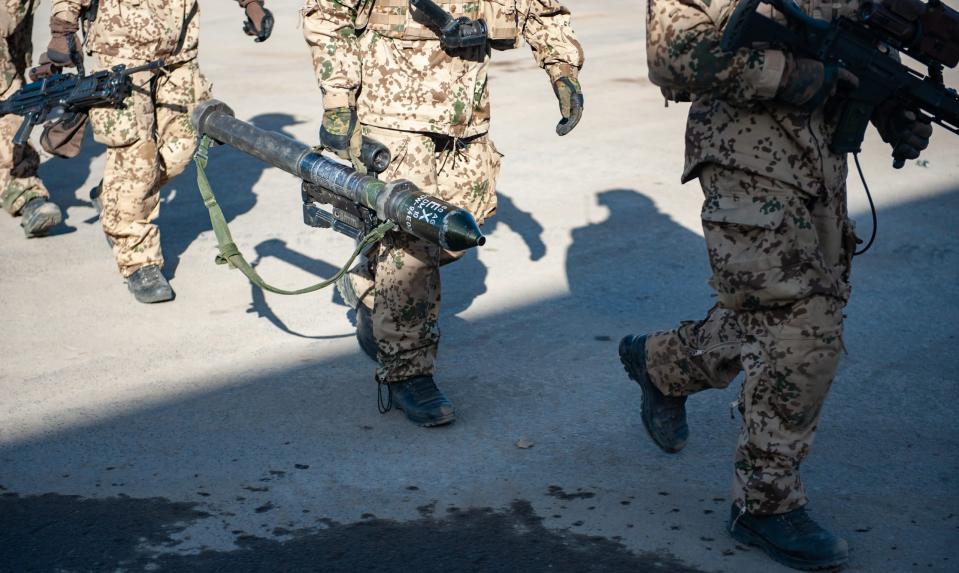 China’s extreme approach to containing the coronavirus is unsustainable due to the highly infectious nature of the omicron variant, the director-general of the World Health Organization said Tuesday, noting that it is up to each country to choose which policy follow.

“We know the virus better and we have better tools, including vaccines, so managing the virus should be different now than what we used to do at the start of the pandemic,” Tedros said, adding that the virus has changed significantly since which was first detected in Wuhan in late 2019, when China largely curbed its spread through lockdowns.

Tedros said the WHO has repeatedly advised Chinese officials on the strategies it recommends for the containment of COVID-19, but “regarding the choice of policies, it is up to each country.”

The relentless and often chaotic implementation of China’s “zero COVID” strategy has caused considerable resentment and food shortages in Shanghai, where some residents have been isolated for six weeks.

The head of emergencies at the WHO, Dr. Michael Ryan, pointed out that the United Nations health agency recognized that China has faced a complicated situation due to the coronavirus recently and praised the authorities for keeping the number of deaths at a very low level.

“We understand why China’s initial response was to try to contain infections at the highest level (but) that strategy is not sustainable and other elements of the strategic response need to be expanded,” he said, adding that the vaccination campaign must continue and that “A strategy that only involves suppression is not a sustainable way out of the pandemic for any country.”

On the other hand, Tedros pointed out that the agency is trying to convince North Korea and Eritrea to start vaccination against COVID-19.

“The WHO is deeply concerned about the risk of further spread (in North Korea),” he said, noting that the population is not vaccinated and there is a worrying number of people with pre-existing illnesses at risk of serious illness. the illness.

The WHO has asked Pyongyang to share more data on the outbreak but has so far received no response, Tedros said. The hermetic nation acknowledged its first outbreak just last week and says more than 1.7 million people have fallen ill with a fever. It does not have enough tests to confirm a large number of COVID-19 positives, but outside experts believe that most fever cases are caused by the coronavirus.

Ryan pointed out that any uncontrolled spread in countries like North Korea and Eritrea could cause new variants to emerge, but acknowledged that the WHO has no power to act unless those nations accept its help.