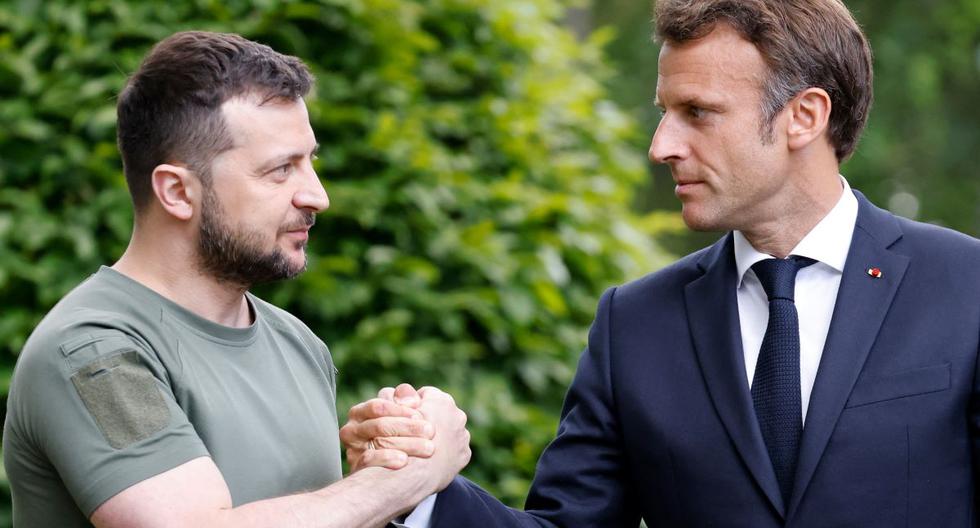 Moscow has warned that it will cease oil sales to nations that agree to the price-cap scheme.

Plans to impose price ceilings on Russian oil sales will not affect other major producers, US officials told the Organization of the Petroleum Exporting Countries (OPEC), insisting the move would target Moscow alone.

Washington has reached out to OPEC representatives in recent days to allay concerns about impending price caps and “assure them of [the] limits to their plans. a US Treasury Department official told Reuters on Wednesday.

“The price cap that expires on December 5 was specifically designed to address Russia’s invasion of Ukraine and will not be transferred to other producers.” the official said.

While the Group of Seven (G7) nations agreed to the cap in September, the European Union only signed off on the plan earlier this month, leaving the bloc just six weeks to resolve outstanding regulatory issues. In addition to several waves of US sanctions, the EU has hit Russia’s energy sector hard, imposing a complete ban on crude oil imports that will take effect in December alongside the Western price cap.

Moscow has said that it will not accept any price cap scheme, and Deputy Prime Minister Aleksandr Novak declared “We are not going to supply oil to countries that will use the price cap,” and that the plan will establish “a bad precedent that at any moment could be extended to other suppliers, to all global trade.”

“They can say what they want. The price must be formed by the market method based on the balance of supply and demand. Novak said last week, after US Treasury Secretary Janet Yellen suggested capping sales at $60 a barrel.

The reported US rapprochement with OPEC comes days after OPEC+, a broader organization that includes Russia and other largest exporters, announced it would cut oil production by 2 million barrels a day, despite to face pressure from Washington to delay the measure. US officials have roundly condemned the output cut, suggesting it was designed to benefit Moscow as Europeans seek alternative energy sources in retaliation for the war in Ukraine. OPEC’s top member, Saudi Arabia, later denied the accusations, saying it was “amazed” for the idea that it is “Stand with Russia”.