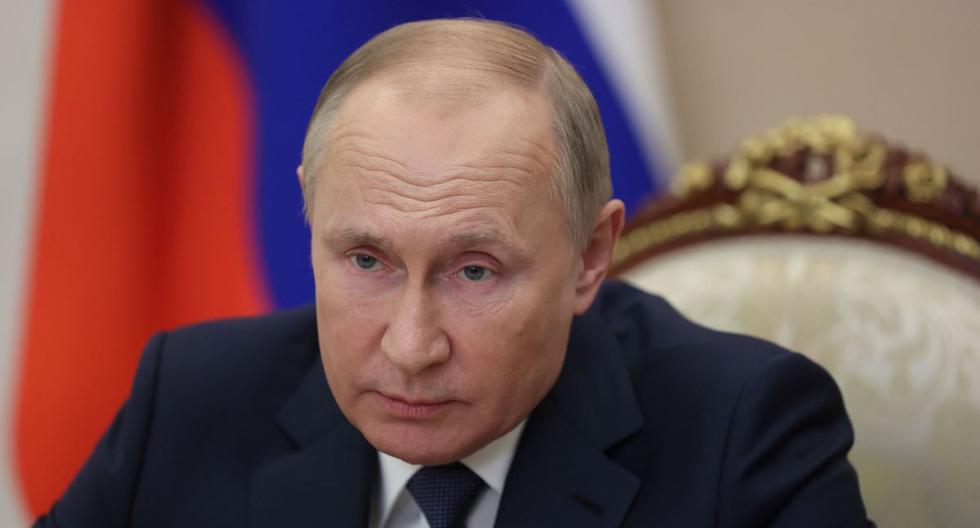 Former British Prime Minister Boris Johnson – who was forced out of office over ethics scandals just three months ago – was vying yesterday to return to the post to replace Liz Truss, whose swift fall plunged the country into turmoil at a time of great economic challenges.

The Conservative Party has ordered a lightning-fast contest that is expected to wrap up nominations on Monday and install a new prime minister, the third this year, within a week.

Johnson has not publicly stated that he wants to run, but a political ally who spoke to him told Sky News that he is “open” and bookies consider him one of the favorites to win the race.

If Johnson does return, it would represent a stunning comeback for a polarizing figure who was forced out of office by a spate of ethics scandals. Opponents say giving it another chance will only lead to more controversy and disappointment.

The uncertainty in the leadership of the country comes at a time of weak economic growth in which millions of people are struggling due to an increase in the cost of loans and in the prices of food, fuel and other basic items.

A growing wave of strikes by rail and postal workers, lawyers and others has highlighted growing discontent with the economy, which faces a threat of recession.

Treasury Secretary Jeremy Hunt, who took office last week, has reversed most of Truss’s program and has promised that debt will begin to fall as a percentage of gross domestic product in the coming years.

That has stabilized financial markets after Truss’s plans sent the pound plunging to record lows, threatened the solvency of some pension funds and pushed up borrowing costs for the government and millions of homeowners.

British government debt rose to its highest level in almost 60 years last month and retail sales fell, highlighting the scale of the challenges facing whoever replaces Prime Minister Liz Truss after her government imploded under the weight of their financial plan.

Public debt rose to 98% of economic output in September, when soaring inflation increased interest payments on what the government owed, the Office for National Statistics reported yesterday. It is the highest level since 1963, when Britain was still paying debts accumulated during World War II.

Deepening the pessimism were figures showing retail sales fell for the second month in a row and are now 1.3% below pre-pandemic levels.

“Today’s weaker-than-expected public debt figures…are a reminder that, in the current political turmoil, the tough task facing the government of proving its fiscal credibility is immediately ahead, rather than behind,” warned James Smith, director of research at the Resolution Foundation, a think tank specializing in improving living standards for low- and middle-income people.

These are some of the contenders for the position of Truss

Who is Boris Johnson?

Johnson, 58, is still held in high esteem by some Conservatives, who see him as a vote-winner with an unusual everyman touch that led the party to a major electoral victory in 2019. He is more popular with among the party’s rank and file than among lawmakers, and he is despised by some for the chaos and scandals that marred his term.

“Having a winner is what the party needs to survive,” Johnson’s ally Nadine Dorries told Sky News.

Johnson managed to shake off flaws that would have brought many politicians down. He survived even after he was fined by police for attending a series of illegal parties in government buildings while Britain was under lockdown, until he finally resigned after many scandals.

Former Conservative leader Michael Howard has implored the party not to return to the “psychodrama” of the Johnson era.

Some Conservative lawmakers have even threatened to leave the party if Johnson becomes leader again.

The impact on international relations

The current political instability in the United Kingdom, a country that has always boasted of having “the mother of all Parliaments” (through the House of Commons), may also take its toll on its foreign relations.

Political scientist Andrew Mycock, from the University of Huddersfield, said “the UK’s declining role on the world stage is likely to increase” and there will be more uncertainty about “the economic and financial well-being of the country”.

As for the candidate best placed to calm markets, the expert said former Chancellor of the Exchequer Rishi Sunak is seen as perhaps “the candidate who can restore the UK’s economic reputation in terms of sound policy making.”

Like schoolchildren in a state of permanent rebellion, British Conservative MPs are once again looking for a new leader who will allow them to remain in power after the 2024 elections, despite the deep divisions in which the party is mired and the crisis over the running through the UK.

The rebellion of the “herd”, as former Prime Minister Boris Johnson defined the “Tory” deputies, comes at a time of a difficult economic crisis in the country, with year-on-year inflation of 10%, the increase in prices energy prices, rising interest rates and an impending recession.