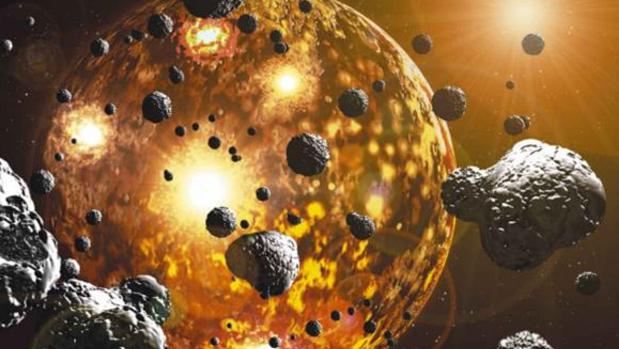 “It will be years before we know if there is life on Mars”, according to Spanish scientist

The Italian Prime Minister, Giorgia Meloni, presents her government in Parliament today to undergo a vote of confidence in the Chamber of Deputies, in the first step for the investiture and a requirement that will be repeated tomorrow in the Senate, although there will be no problems because it has an absolute majority.

Meloni, 45 years old and the first woman to occupy the head of the Government in Italy, prepared her speech throughout Monday that will begin at 11:00 local time (09:00 GMT) in the Chamber of Deputies and in which the leaders list their priorities at the start of this legislature.

The speech has been prepared together with Giovanbattista Fazzolari, probable next undersecretary for the implementation of the program, and the media anticipate that it will not be brief and may last about an hour.

For the country, the most anticipated point will be how the new right-wing government will deal with economic problems such as inflation and energy prices that are creating serious problems for families and businesses.

According to the Italian media, Meloni will deliver a moderate, Europeanist and Atlanticist speech and will not stop repeating Italy’s support for Ukraine and sanctions against Russia, despite the fact that not all of her allies agree.

References to the role of women are also expected, as the first president of the Council of Ministers in the country’s history, and there may be some condemnation of fascism, to clear up doubts about her distance from the most extreme positions, according to the media.

With the vote in the Senate tomorrow, the process of forming the Government will be closed after the triumph of the Meloni Brothers of Italy (FdI) party, which received the most votes with 26%, but which needs the support of its partners Liga and Forza Italia to be able to govern.