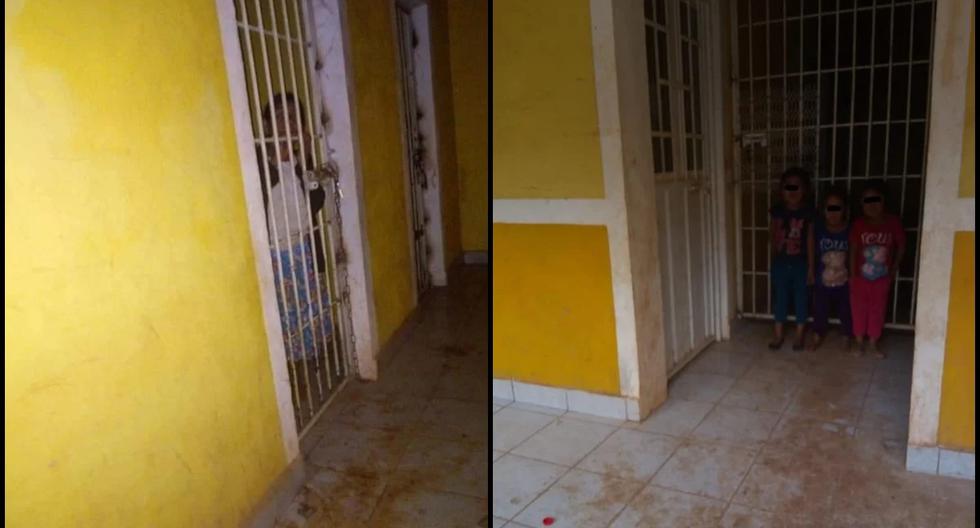 15-year-old teenager flees from her rapist, but police from Mexico arrest her and not the aggressor

There are two gaps in the Swedish economic zone and two more in the Danish one, says the Swedish coast guard.

The Swedish coast guard has said it has discovered a fourth leak in the Nord Stream gas pipelines, which were damaged earlier this week in a suspected act of sabotage.

Initially, pipelines at the bottom of the Baltic Sea were believed to be damaged in three places, with two lines from Nord Stream 1 and Nord Stream 2 affected.

But Swedish coast guard spokeswoman Jenny Larsson told the Svenska Dagbladet newspaper on Thursday that there were in fact four leaks in underwater infrastructure. “Two of these four are in the exclusive economic zone of Sweden,” Larsson, adding that the other two were in the exclusive Danish zone.

Danish authorities discovered leaks in the pipelines, built to deliver Russian natural gas to the EU, on Monday after the operator reported a pressure loss in both Nord Stream 1 and Nord Stream 2.

Danish and Swedish authorities later said there had been a series of underwater explosions near the island of Bornholm. This led Russia, the US and Sweden to suggest that the leaks could have been the result of a deliberate act.

The EU has labeled the incident “sabotage action” and warned that “any deliberate disruption of active European energy infrastructure is unacceptable and will lead to the strongest possible response.”

Pipelines have been at the center of the energy standoff between Moscow and Brussels since the start of the conflict in Ukraine.

Nord Stream 2 was completed in September 2021 but never entered commercial operations as Germany halted its certification indefinitely, while Russia cut gas supplies through Nord Stream 1 in late August over what it said were technical difficulties. resulting from Western sanctions.

The pipes were still full of pressurized gas at the time of the explosions and will continue to leak into the Baltic Sea until the end of the week, according to Danish authorities. 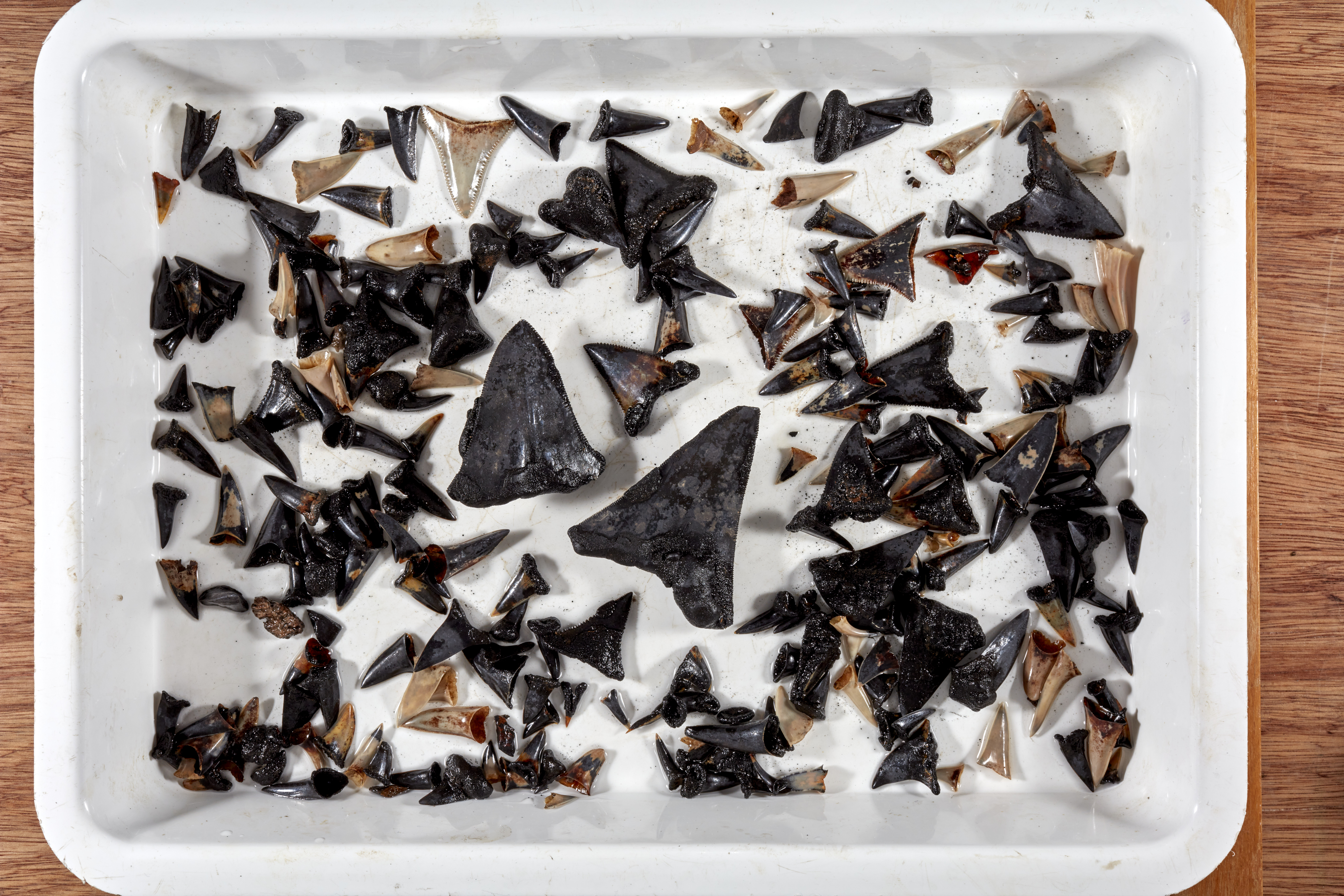