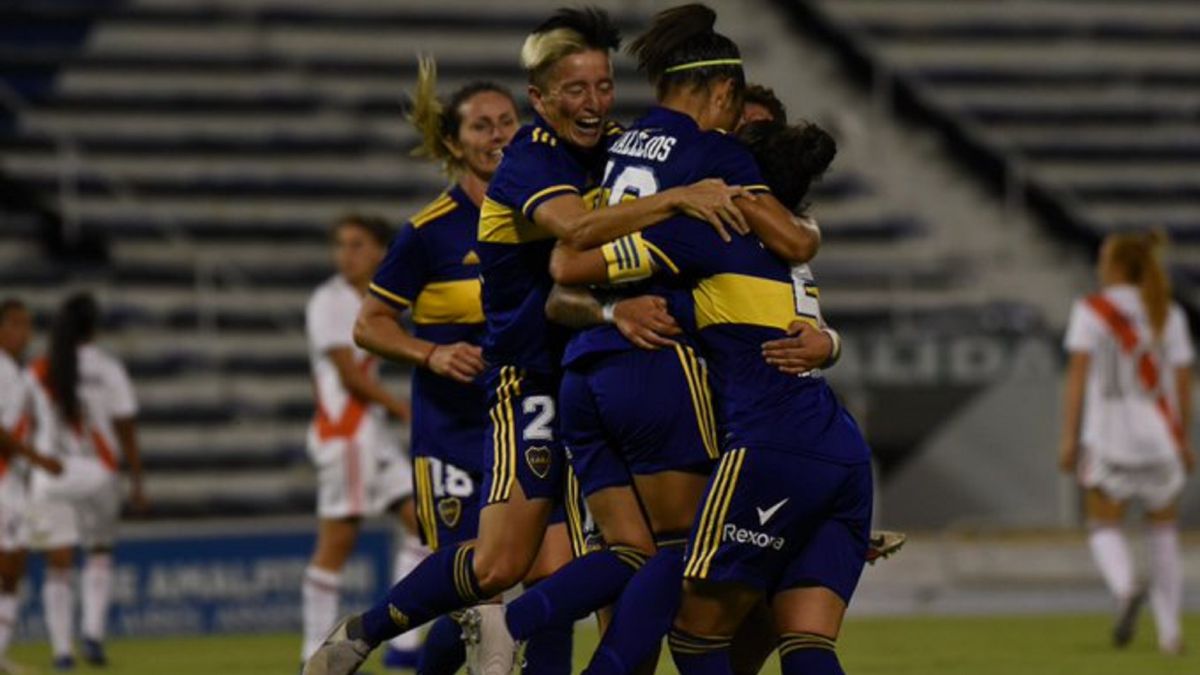 Superclassic beating: Boca beat River and is the first champion in professional history

A man was detained in Argentina after pointing a gun at Vice President Cristina Fernandez de Kirchner as he greeted her supporters outside her residence in Buenos Aires, a rare case of political violence in the South American nation.

A video that circulated on social media Thursday night showed a man approaching within inches of the vice president and pulling the trigger of the gun, which did not fire. The man was arrested at the scene.

The incident comes at a time when Argentina is deeply polarized after years of economic crisis and political infighting. Even the ruling Peronist coalition is divided between Kirchner’s far-left supporters and President Alberto Fernández’s more moderate supporters.

Fernández said that the incident was an “attack on the life” of the vice president and called on Argentines to work for a peaceful society.

“We are obliged to recover the democratic coexistence that has been broken by hate speech,” he said in a recorded video message, adding that he declared this Friday a national holiday. It is “the most serious event that has occurred” since the country regained democracy.

Luiz Inácio Lula da Silva, the left-wing former Brazilian president who is aiming to defeat Jair Bolsonaro in next month’s elections, expressed his solidarity with Kirchner on Twitter.

“This violence and political hatred that some have fomented is a threat to democracy in our region,” he said.

Government and opposition representatives in Argentina came together to denounce the attack, and senators from both sides were photographed together in Congress showing their support across party lines. As vice president, Kirchner is the head of the Senate.

Former President Mauricio Macri, Kirchner’s political rival, condemned the incident and asked the justice system and the security system to clarify the facts surrounding the situation as soon as possible.

The attacker is a 35-year-old man, of Brazilian nationality and resident in Argentina, who had a history of carrying weapons, according to the newspaper Clarín. Brazilian Foreign Minister Carlos Franco said his country’s embassy in Buenos Aires is closely following the situation.

Crowds have gathered outside Kirchner’s residence in the Buenos Aires neighborhood of Recoleta since a federal prosecutor called for a 12-year prison sentence and lifelong disqualification from holding public office for the former president in a corruption trial.

Kirchner is accused of alleged fraud and leading an “illicit association” with other government officials and businessmen, whose companies received numerous public works contracts while she was president of Argentina between 2007 and 2015.

The vice president, who enjoys immunity in her dual role in the Senate, has denied having committed any crime and has said that the accusations are politically motivated. She is unlikely to face jail time anytime soon.