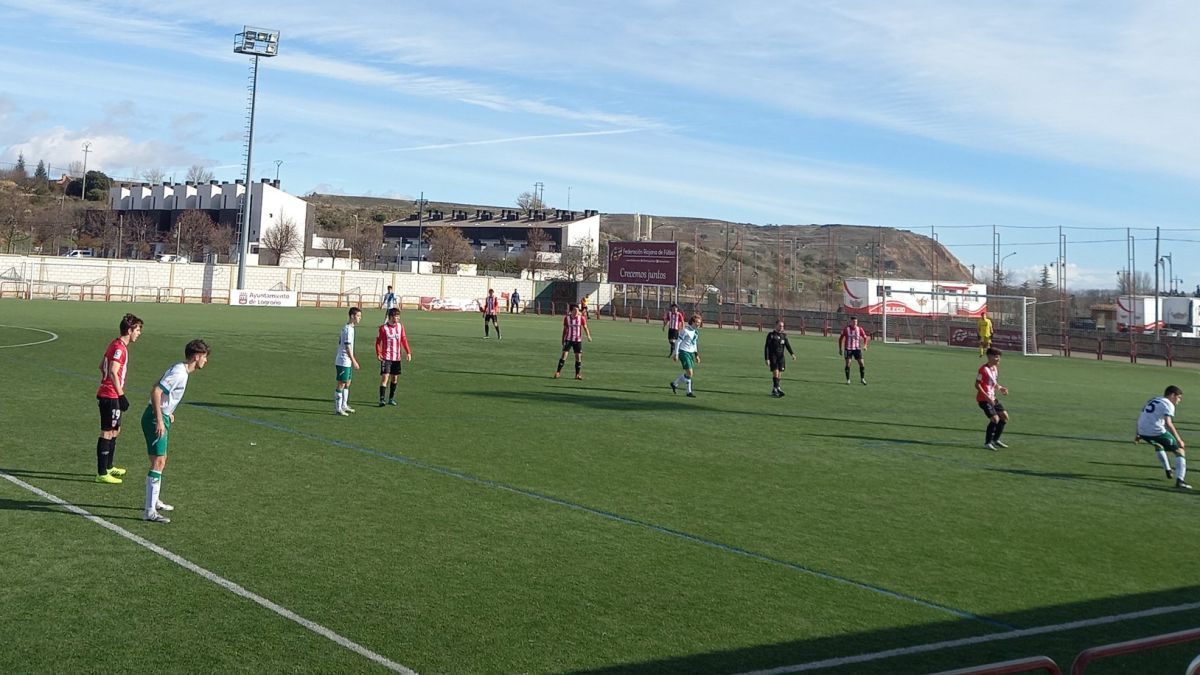 A match stopped in Logrono by a Squeeze from the Goalkeeper

The cases of monkeypox confirmed in recent weeks in non-endemic countries now rise to 131, with another 106 suspects , the World Health Organization (WHO) reported Tuesday, indicating that the countries that have reported the most infections are Spain (40), Portugal (37) and the United Kingdom (20).

Cases have been confirmed so far in 17 countries , mostly European, although infections have also been identified in Pakistan (2), Israel (1), Canada (5), the United States (2) and Australia (2) , he said. WHO during a technical session of the current annual meeting of the organization.

Spain is also the country with the most suspected cases of the disease (51), followed by Canada (17) and Italy (15) , according to WHO data, which report a possible contagion in Argentina.

The disease has been endemic for at least 40 years in West and Central African countries , and although cases had previously been reported in other regions, until then always linked to people who had traveled to the African continent, this is the first time that observe such a widespread outbreak.

The expert Rosamund Lewis , from the WHO smallpox department, stressed this Tuesday at a press conference that for now the sources of contagion are small (families, groups of acquaintances), since the main route of transmission is close contact, therefore, the risk to the general population is “low” .

Symptoms of the disease may include fever, swollen lymph nodes, headaches, muscle fatigue, and rashes on the face, hands, feet, eyes, or genitals .

Lewis recommended that those who develop these symptoms consult health professionals, isolate at home and avoid physical contact with other people.

The conventional smallpox vaccine, a more serious disease, proved to be 85% effective against monkeypox.

However, most of the younger generations are not vaccinated against smallpox , which was considered eradicated globally four decades ago, which is why their immunization campaigns were stopped and today Lewis acknowledged that the stock of smallpox vaccines in the world are currently “limited”.

The first case of monkeypox in the world was detected in 1970 in a child in the Democratic Republic of the Congo , and 12,000 suspected cases have been registered in that country alone so far this year, the expert stressed.