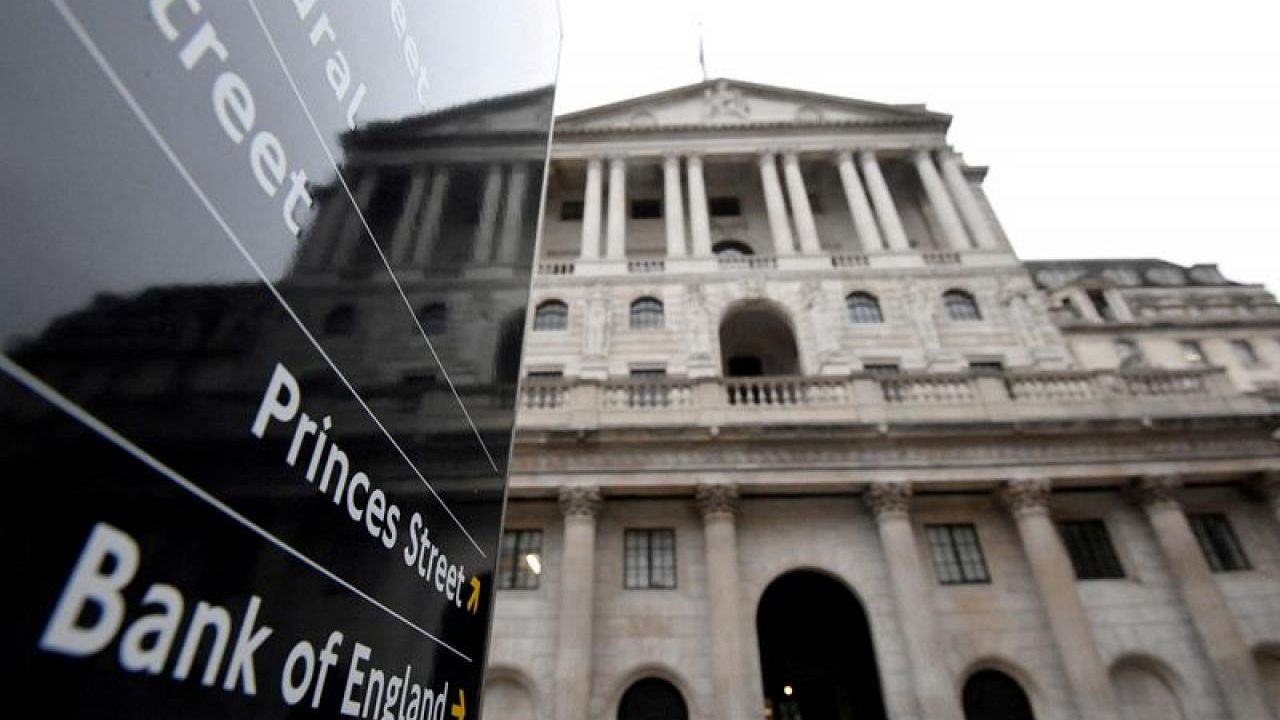 The United States returned this Monday one of the largest pharaonic wooden sarcophagi discovered, illegally removed from Egypt and exhibited until recently in a museum. Known as the “green sarcophagus”, it is a coffin that belonged to a priest from the city of Heracleópolis Magna named Anj in Maat from the late period, some 2700 years ago.

The sarcophagus, 2.94 meters long and 90 centimeters wide, with its face painted green, had been discovered in central Egypt and later stolen from the country. It is made of wood decorated with columns and hieroglyphic texts with gilding.

The portrait on the sarcophagus is painted green, a color that symbolized resurrection in ancient Egypt. It also has a surface painted in bright colors.

The US charge d’affaires in Egypt, Daniel Rubinstein, symbolically handed over the artifact during a ceremony in Cairo on Monday. The event was held at the Egyptian Ministry of Foreign Affairs headquarters with the presence of the head of the area, Samé Shukri, and the Minister of Tourism and Antiquities, Ahmed Issa. The director of the Supreme Council of Antiquities, Mostafa Waziri, highlighted the characteristics of the famous green sarcophagus. ”There are two types of sarcophagi: those of royal remains and those of nobles. This one belonged to a nobleman,” he expressed.

The time to which the sarcophagus dates back, the Late Pharaonic Period, spans from the last rulers in 664 B.C. until the campaign of Alexander the Great in 332 B.C.

The green sarcophagus was looted from the Abu Sir Necropolis north of Cairo in 2008. It was smuggled into Germany and from there to the United States. There it was sold to a private collector and loaned in 2013 to the Museum of Natural Sciences in Houston, Texas, where it was on display.

After four years of investigation, Manhattan District Attorney Alvin L. Bragg determined the chain of events that led to the coffin being stolen. The Houston Museum arranged for the delivery after the court ruling.

According to Bragg, the “impressive sarcophagus” was trafficked by “a well-organized network that had looted countless antiquities” into Egypt. “We are pleased that this object is returned to Egypt, where it rightfully belongs,” he said.

According to the prosecutor, the same network smuggled a golden sarcophagus looted from Egypt and exhibited at the Metropolitan Museum in New York. The establishment bought the piece in 2017 for $4 million from an art dealer in Paris. It was returned to Egypt in 2019.

The repatriation of the piece is part of the actions of the Egyptian government to stop the trafficking of antiquities stolen from the country. In 2021, the Cairo authorities managed to return 5,300 looted artifacts to Egypt that were in various nations.

In a decade, Egypt has managed to recover more than 29,000 pieces of stolen antiquities that were later sold outside of Egypt.

The recovery of pieces also encourages the country’s intention to relaunch tourism. Indeed, several important discoveries have been recently announced in recent months, mainly in the Saqqara necropolis, south of Cairo.

Egypt hopes that these new discoveries will reactivate tourism, badly affected by the covid-19 pandemic, a sector that employs two million people and generates more than 10% of the country’s GDP.