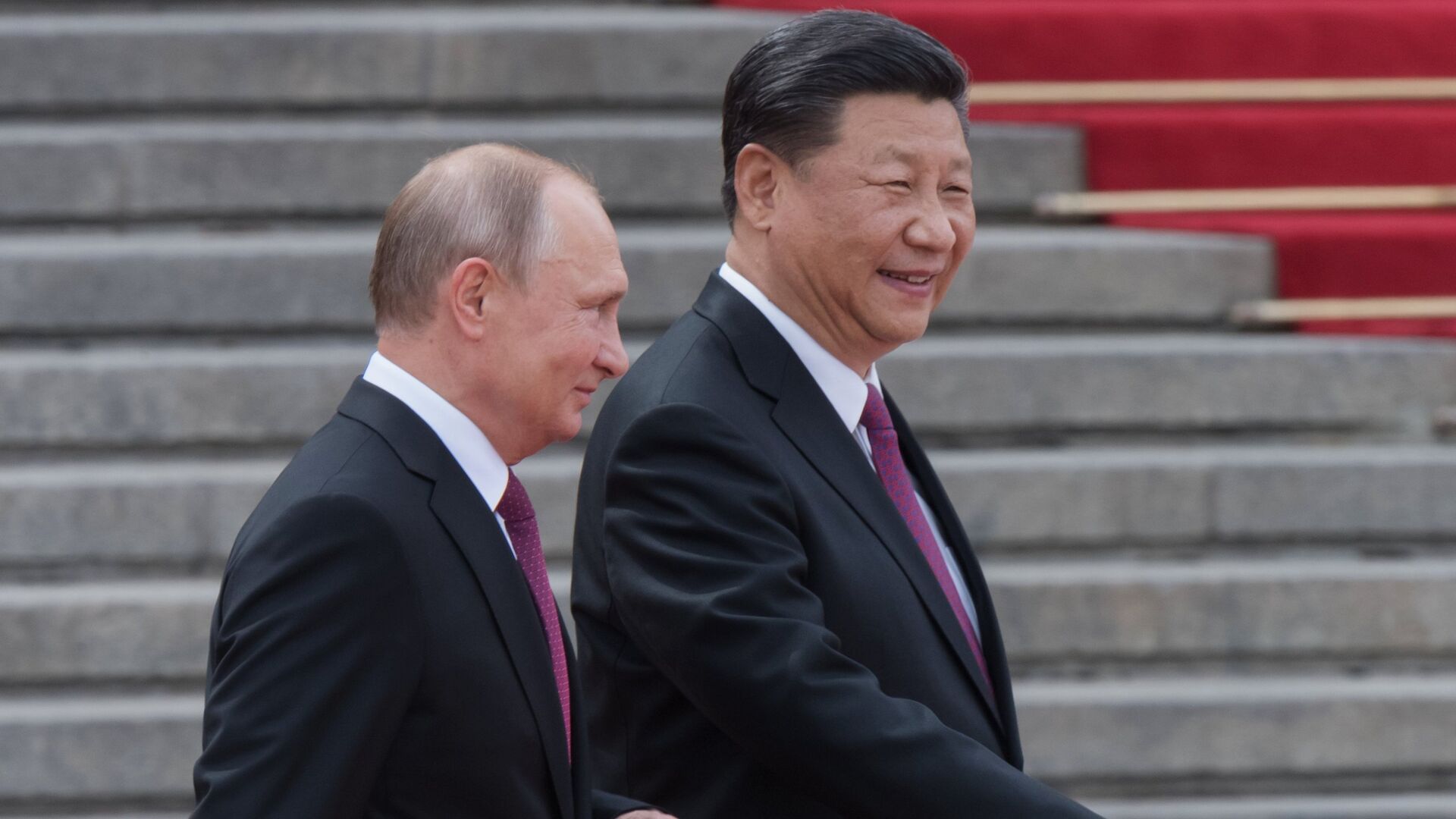 The storms and hurricanes characteristic of the cyclonic season in the Atlantic have awakened since last week and while Hurricane Fiona, a category 4, continues to advance to Bermuda and Canada, at least one atmospheric disturbance in the Caribbean can transform into a tropical storm of serious danger to the United States in the coming days, according to the National Hurricane Center (NHC).

There is great concern from meteorologists who are watching an accumulation of downpours north of Venezuela called “Invest 98L”, which hit the Windward Islands with gusts of wind and gusts of rain.

The National Hurricane Center (NHC) has designated the disturbance as Invest 98L. “Invest” is a designation used by the NHC to identify a weather area that is being investigated for possible development into at least one tropical depression in the coming days.

2PM EDT Thurs Tropical Outlook: We are monitoring 3 systems in the Atlantic for development in 5 days
1. SE Caribbean with high chances (🔴 90%)
2. S central Atl with low chances (🟡30%)
3. Off the coast of Africa with medium chances (🟠 60%)
For more see https://t.co/tW4KeGe9uJ pic.twitter.com/vpDQTySnOB

On the NHC’s 8 p.m. EDT reports that showers and storms continue to be disorganized in association with a low pressure system located over the southeastern Caribbean Sea about 150 miles east-northeast of Curacao.

Next week, it could enter the Gulf of Mexico, although its exact path is still uncertain. Assuming it becomes at least a tropical storm, it will be called Hermine. The National Hurricane Center gives it a 90% chance of doing so.

For now, anyone living along the Gulf Coast and in Florida should pay close attention to this disturbance as the forecast evolves in the coming days.

Hurricane Fiona was located just over 195 miles west of Bermuda, moving north-northeast at 21 mph. Peak eyewall winds were estimated at 130 mph, classifying the storm as a Category 4 hurricane.

Hurricane warnings have been issued for Bermuda, where the center of Fiona will pass just to the west.
of Bermuda at night. Hurricane-force winds extend outward 70 miles from the center of the storm.

Fiona will hit Canada as the strongest storm on record

Before the arrival of Hurricane Fiona, the Canadian Hurricane Center issued a warning for parts of Nova Scotia, Prince Edward Island, Iles-de-la-Madeleine and Newfoundland.

“Hurricane Fiona has the potential to be a historic weather event in eastern Canada this weekend,” the Center tweeted.

Here is the latest update on #Hurricane #Fiona.

Hurricane Fiona has the potential to be a landmark weather event in Eastern Canada this weekend, and we encourage the public to continue to monitor the forecasts regularly.

Fiona is one of five different systems that meteorologists are carefully tracking in the Atlantic, which has come to life amid the peak of hurricane season.