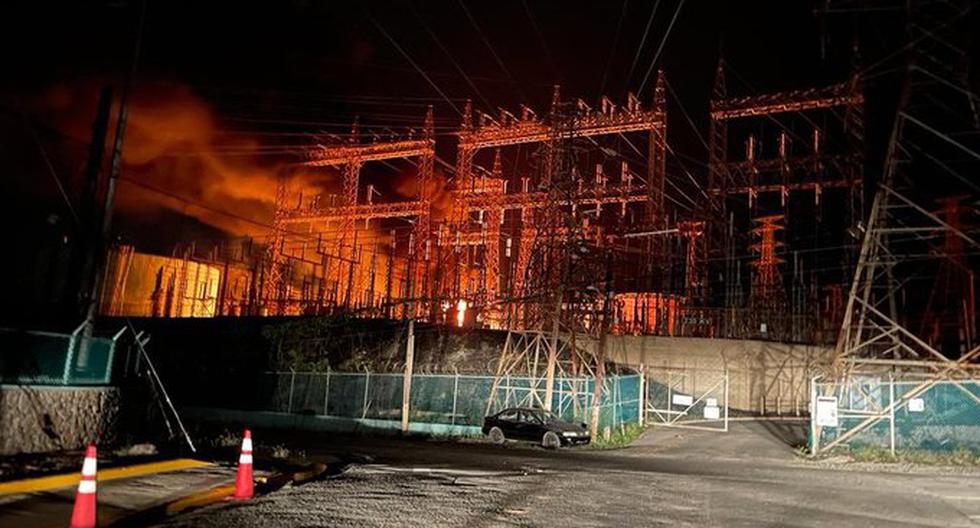 Tucked away in a residential neighborhood is one of the new “secret” schools in Afghanistana small but mighty act of defiance against the Taliban.

About a dozen teenage girls attend a math class.

“We know about the threats and we care about them,” the only teacher tells us, but adds that girls’ education is worth “any risk.”

In almost all the provinces of the country, the Taliban has ordered girls’ secondary schools to remain closed.

The school we visited has done an impressive job of trying to replicate a real classroom, with rows of neat blue and white desks.

“We do our best to do this in secret,” the teacher says, “but even if I get arrested and beaten up, it’s worth it.”

In March, it seemed that girls’ schools were about to reopen. But just an hour after the students began to arrive, the Taliban leadership announced a sudden change in policy.

The students of the secret school, and many other teenagers, have not been able to process the pain.

“Two months have passed and the schools still haven’t reopened,” a 19-year-old told us in the makeshift classroom.

“It makes me very sad,” he added, covering his face with the palms of his hands to contain the tears.

But also there is a mood of challenge.

Another 15-year-old student wanted to send a message to other girls in Afghanistan: “Be brave, if you are brave no one can stop you.”

Girls’ primary schools reopened under the Taliban and have indeed seen an increase in attendance following improved security in rural areas of the country, but it is not clear if or when older girls will be able to return to class.

The Taliban have said that the correct “Islamic environment” must first be created, though because schools were already gender-segregated, no one seems sure what that means.

Taliban officials repeatedly insist in public that girls’ schools will reopen, but also admit that they view girls’ education as a “sensitive” issue.

During his previous period in power in the 1990s, all girls were prevented from going to school, apparently due to “security concerns”.

Now, multiple sources have told the BBC that a handful of hard-liners but highly influential people in the Taliban still appear to oppose it.

Privately, other members of the Taliban have expressed disappointment at the decision not to open schools for girls.

The Taliban’s education ministry appeared surprised when leaders scrapped their plans in March, and some senior Taliban officials are believed to be educating their daughters in Qatar or Pakistan.

In recent weeks, several religious scholars with ties to the Taliban have issued “fatwas”, or religious decrees, which support the right of girls to learn.

Sheikh Rahimula Haqqani is an Afghan cleric who resides primarily across the border in Peshawar, Pakistan.

He is highly respected by the Taliban and on a trip to Kabul last month he met with senior figures in his government.

He is careful not to criticize the continued closure of schools but, speaking in his madrassa in Peshawar, mobile phone in hand, he scrolls through the text of his fatwawhich shares decrees from previous scholars and accounts of the life of the Prophet Muhammad.

“All religious books have declared that female education is permissible and compulsory because, for example, if a woman falls ill, in an Islamic environment like Afghanistan or Pakistan, and needs treatment, it is much better if she is treated by a female doctor.”

Clerics from Herat and Paktia provinces in Afghanistan have issued fatwas Similar.

It is a symbol of how widespread support for girls’ education is in the country, even among conservative circles, but it is unclear what impact the decrees will have.

The Taliban formed a committee to look into the issue, but multiple sources with Taliban ties told the BBC that while even senior Taliban ministers were in favor of girls’ schools reopening in March, opposition focused on the group’s leadership in the southern city of Kandahar,where the “emir” or Supreme Leader, Mullah Haibatullah, is based.

After initially adopting a looser stance when they took power last August, the Taliban have recently been issuing increasingly harsh edicts, including making face veils mandatory for women and encouraging them to stay home.

There appears to be little community opposition to female education in Afghanistan, but some Taliban figures cite concerns that the group calling itself the Islamic State will use it as a recruitment tool if schools for girls are opened.

Western officials, however, have also made it clear that progress on women’s rights is key to the Taliban gaining access to some of the billions of dollars of foreign reserves that are frozen.

Meanwhile, Afghan women’s rights activists are trying to ensure that a generation of girls is not left behind.

In the secret school we visited, they give lessons for one or two hours a day, focused on mathematics, biology, chemistry and physics.

The teacher in charge knows that there are many other girls who would like to attend, but are limited by a lack of space and resources, as well as the need to stay under the radar.

She is not hopeful about the possibility of regular schools opening any time soon, but she is determined to do what she can.

“As an educated woman, it is my duty,” she tells the BBC. “Education can save us from this darkness.”